STEPH HOUGHTON has revealed the first time she met Pep Guardiola he urged her to become a manager in the future.

The Manchester City Women skipper bumped into the men's side boss at the club's training facility last season. 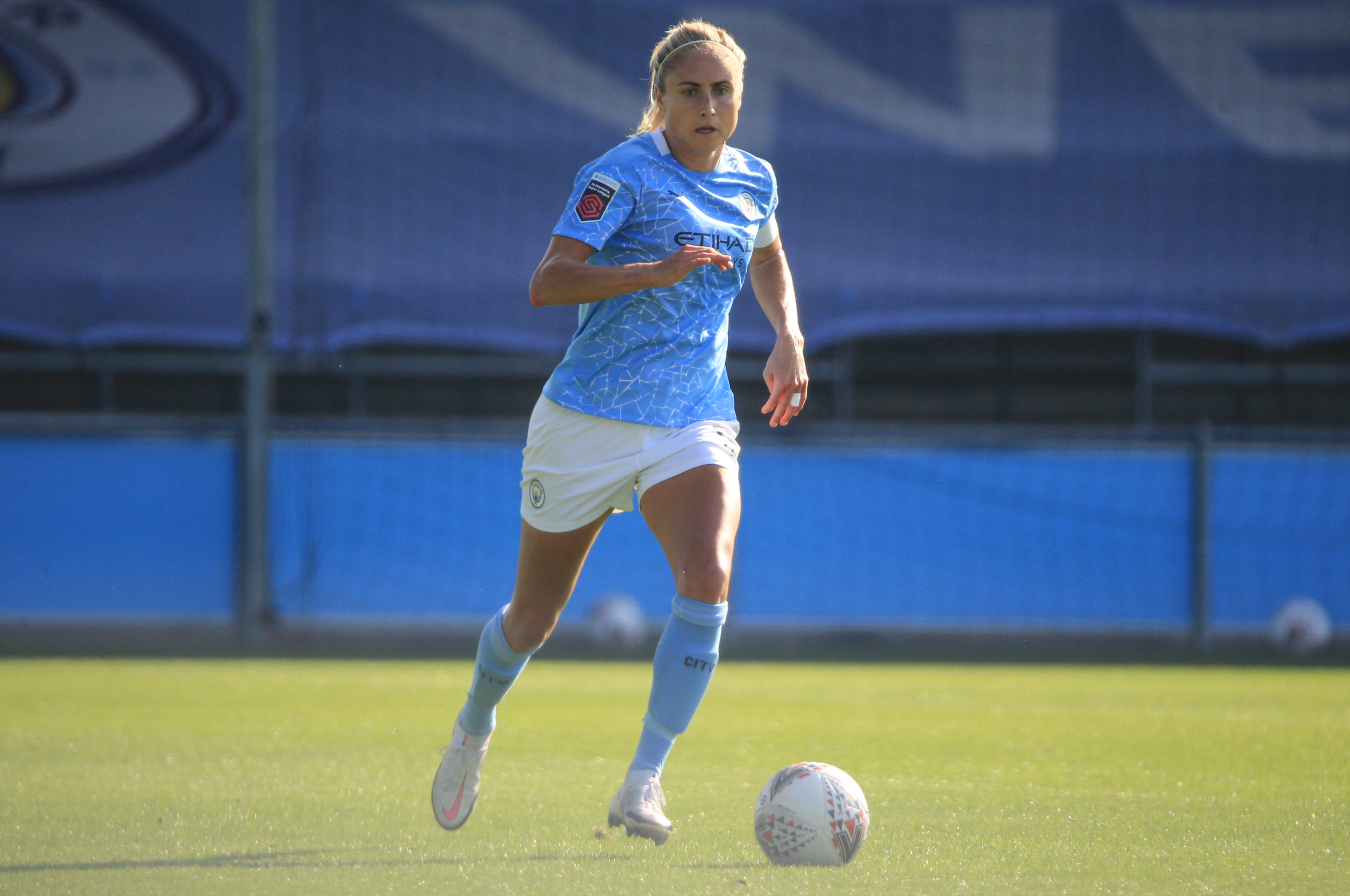 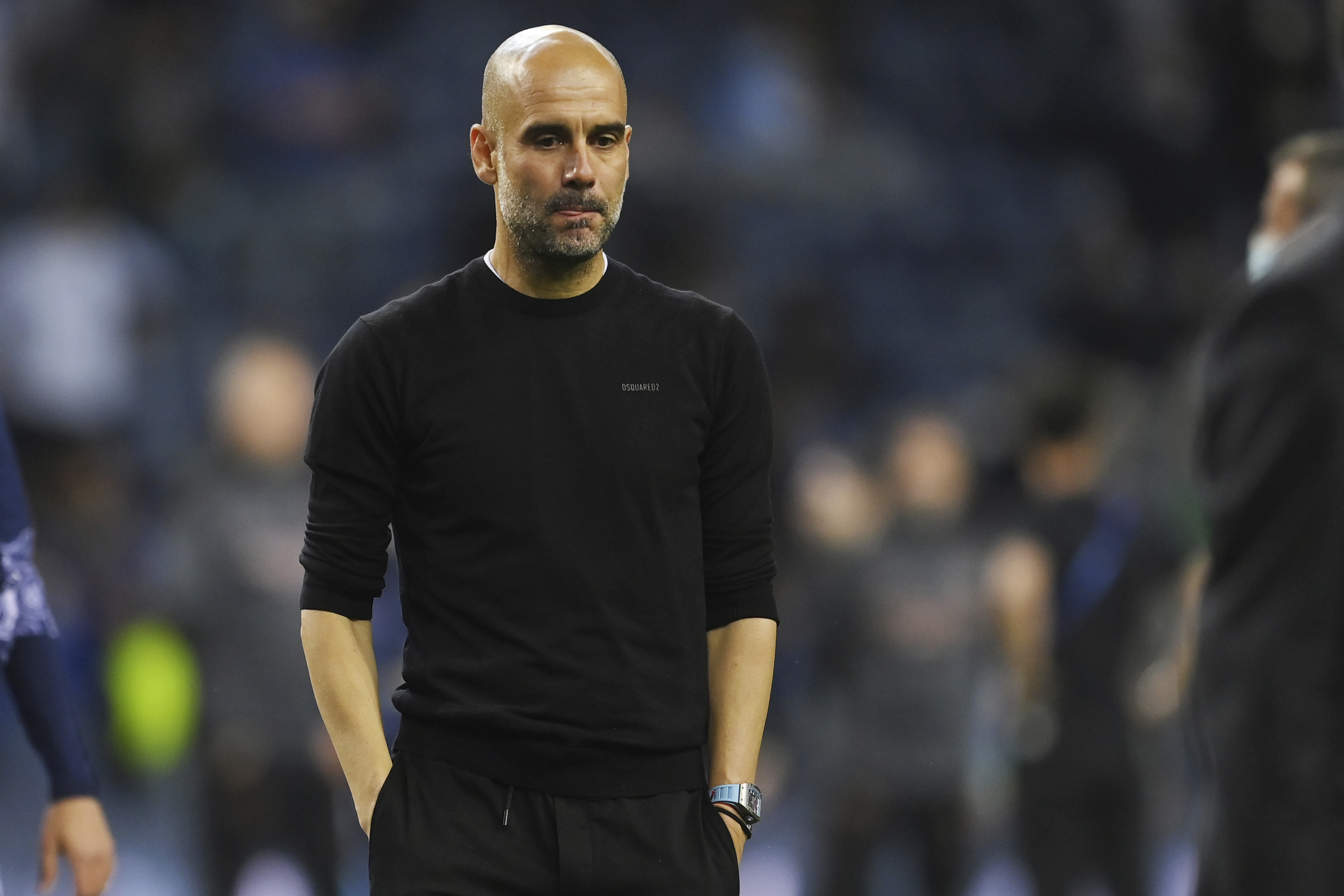 In a interview with the Daily Mail, Houghton revealed how their encounter went down.

She said: "He told me to play for as long as I possibly could.

"He also told me that I had to become a manager because he could see me leading a team."

Houghton had gone to the training ground to quickly pick up a tool to speed up her Achilles injury recovery.

It was a few days after City crushed Tottenham 3-0 in April and the last thing she expected was to see the Spaniard.

But before she could leave, the 33-year old was summoned by the club's receptionist who told her the ex-Barcelona boss wanted to see her in his office in 20 minutes.

She hailed her time with City men's double-winning boss this season as "amazing."

The Lionesses veteran, who has over a 100 caps, revealed that they spoke about everything from men and women's football to just life in general.

Hougton added: "It was the most amazing 40 minutes with him. 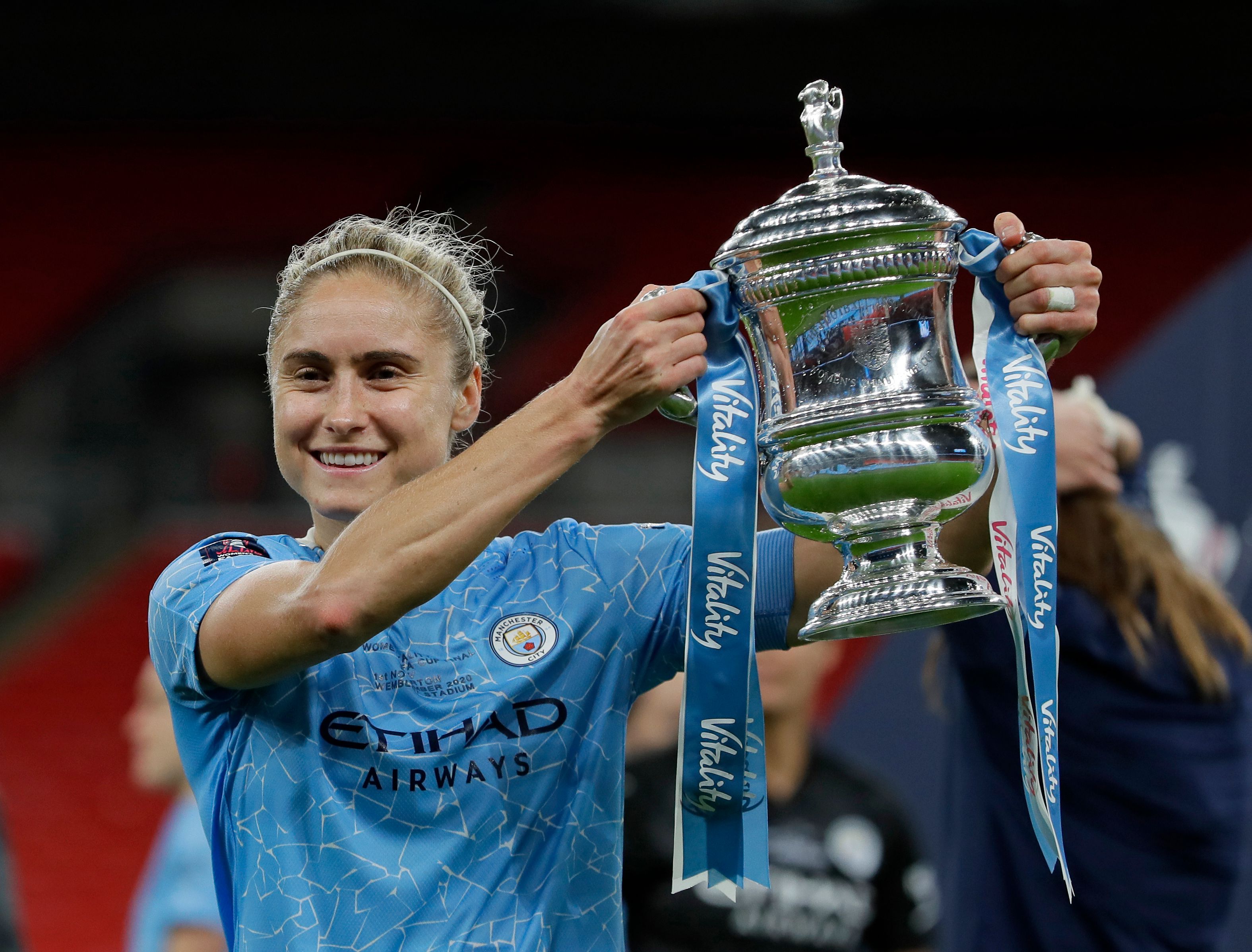 "We spoke about my career, the women’s team, the men’s team, life in general.

"For him to make the time for me was unbelievable. It was pretty cool."

Houghton has been doing her B Licence in management but it has never been her priority.

She was more leaning towards becoming a strength and conditioning coach as she has a sports science degree.

But that all changed after her talk with Guardiola, who she says has opened her mind to the possibility of being a boss.

Houghton continued: "I’m doing my B Licence at the moment but wasn’t too fussed about going into management.

"I’ve got a sports science degree and have often thought about being a strength and conditioning coach.

"But then I thought, if Pep can see it then maybe I should!"

Before Houghton can think about being in the dug-out, she has her focus firmly set on the Tokyo Olympics this summer.

The defender was picked to represent Team GB by Hege Riise last month in a squad that boast 10 of her City pals.

Houghton revealed that after experiencing the Olympics at London 2012, she was desperate to give it another shot this time around.

She said: "I was so desperate to get selected for this one, not just for me but the rest of the team we’re so proud to be able to represent Team GB.

"With the success of the last Olympics, in terms of women’s football and how it was probably a watershed moment in so many different ways."