STARBUCKS’ Pumpkin Spice Latte is set to return to branches everywhere from next week.

The hot coffee drink is packed with cinnamon, nutmeg and cloves flavours and topped with whipped cream, making it an indulgent treat for Brits to have. 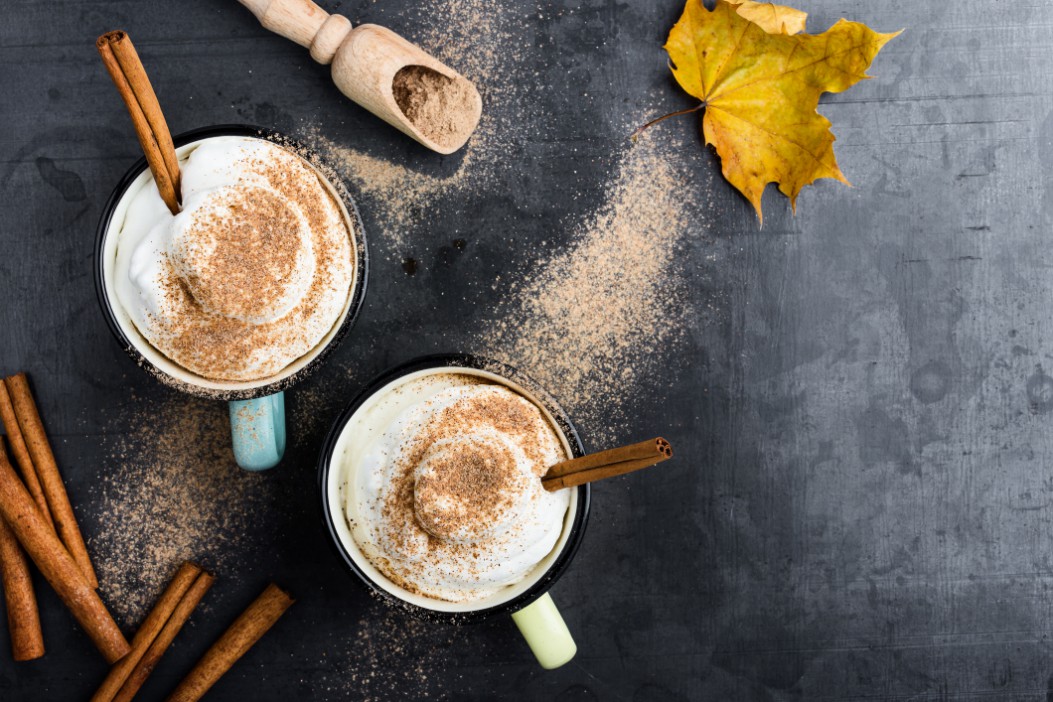 And now Starbucks have confirmed is is coming back on September 25.

We’ve contacted Starbucks to see if they’ll be coming back this year too and how much all the range is and will update this article when we hear back.

Starbucks hasn’t published the nutritional information yet for the drinks, so we’ve contacted them to find it out.

Prices started from £3.15 so customers can expect a figure in this range again for this year.

People who sign up will get three stars for every £1 spent in-store on beverages, food, coffee at home products or merchandise in participating stores.

Members with 150 stars can get a free drink of their choice and people who earn 450 stars over a year reach gold level status.

Gold level members will be given treats such as free extra espresso shots, syrups and whipped cream, plus they can receive a free drink of their choice during their birthday month.

You can join for free by downloading Starbucks' app.

People who already are members of Starbucks' rewards programme will get a prompt to update their app and password with the new scheme.

Any previous stars collected won't be lost in the upgrade.

Meanwhile, Tesco has published a recipe of how to make your own version of the drink.

It contains real pumpkin puree, mixed spice and cinnamon to give it the real Autumnal taste.

They've said that with all the ingredients, it costs just 62p per portion.

Other shops have also revealed their Christmas menus, which include a combination of meat and sweet treats.

Meanwhile, Gregg's festive bake will also be coming back again this year.