Howard Schultz said Wednesday that he won't be returning as Starbucks' chief executive once incoming boss Laxman Narasimhan assumes the role next spring.

Schultz, who was named interim CEO earlier this year after the retirement of Kevin Johnson, said in an interview on CNBC's "Squawk Box" that he's "never" coming back because the coffee giant "found the right person."

The Seattle-based company announced last week that Narasimhan will become the company’s next chief executive and a member of the Starbucks board of directors in April. The company had been in search of its next CEO since Johnson stepped down last spring after a 13-year tenure at the company.

Schultz agreed to temporarily take over the reins and join the Starbucks board of directors while the company looked for his permanent replacement. 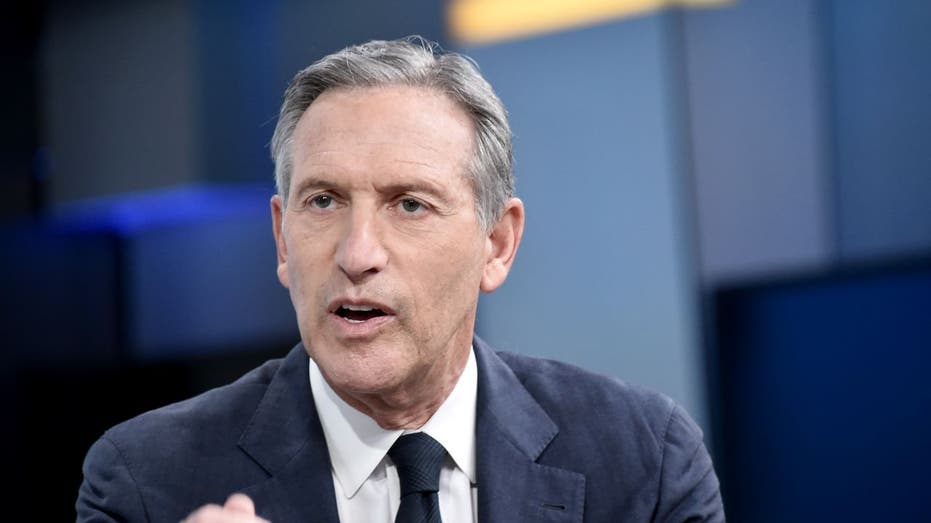 He assumed the top spot at a time when the company was facing increased demand for unionization among its employees at stores across the nation.

In his temporary position, Schultz – who had served as chief executive from 1986 to 2000 and again from 2008 to 2017 – had repeatedly said that the company is trying to "build this next Starbucks," which will be based on the feedback it receives from employees.

"We must modernize and transform the Starbucks experience in our stores and recreate an environment that is relevant, welcoming and safe, and where we uplift one another with dignity, respect and kindness," Schultz said in a statement this summer. "We need to reinvent Starbucks for the future."

Meanwhile, Narasimhan – who is currently the CEO of Lysol maker Reckitt Benckiser – will join Starbucks on Oct. 1 and work alongside Schultz before officially assuming the role and joining the board on April 1, 2023.

Schultz will remain on the board and stay "closely involved" with Starbucks' reinvention plans.