TOTTENHAM have confirmed Son Heung-Min has flown back South Korea for "personal reasons".

Steven Bergwijn has also been granted permission to return to the Netherlands for the birth of his child. 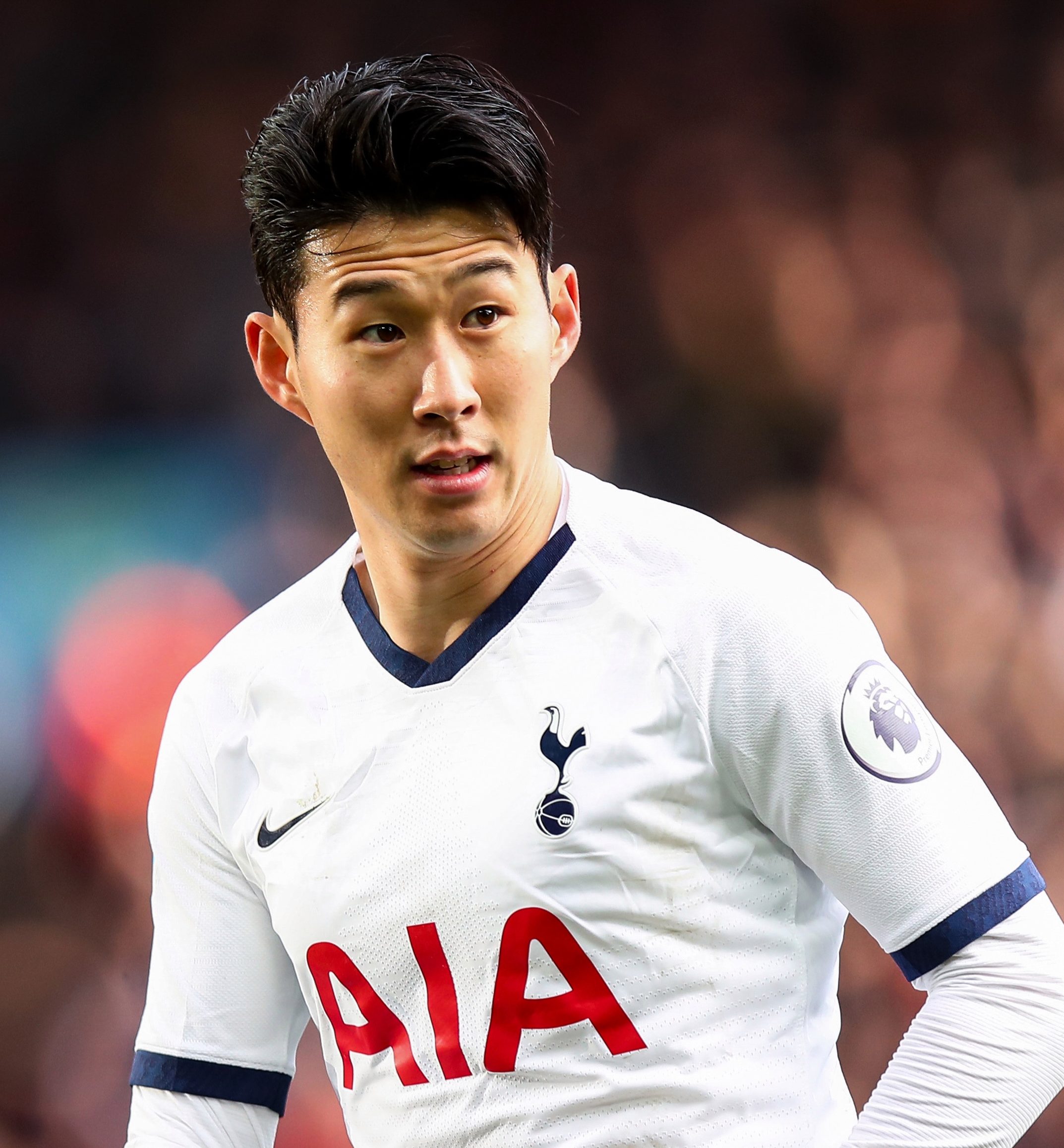 A statement on the club website read: "The Club has given permission for both Heung-Min Son and Steven Bergwijn to return to their home countries.

"Sonny has flown back to South Korea for personal reasons, while Steven has travelled to the Netherlands ahead of the impending birth of his child.

"Both players will continue their individual rehabilitation and training programmes during their time away."

Son was given special permission to return to South Korea last month to undergo surgery on his broken arm.

He suffered the injury during Tottenham's 3-2 win over Aston Villa on February 16.

And the South Korea international was ordered to self-isolate for two weeks on his return due to fears of coronavirus.

The 27-year-old will now fly back to his homeland after giving fans an update on his injury earlier this week.

Speaking on Tottenham's website, he said: "I'm doing alright, doing what I can do, working hard, trying to be ready to come back as soon as I can.

"I miss the feeling of playing, of course, but at the moment, football is not important. 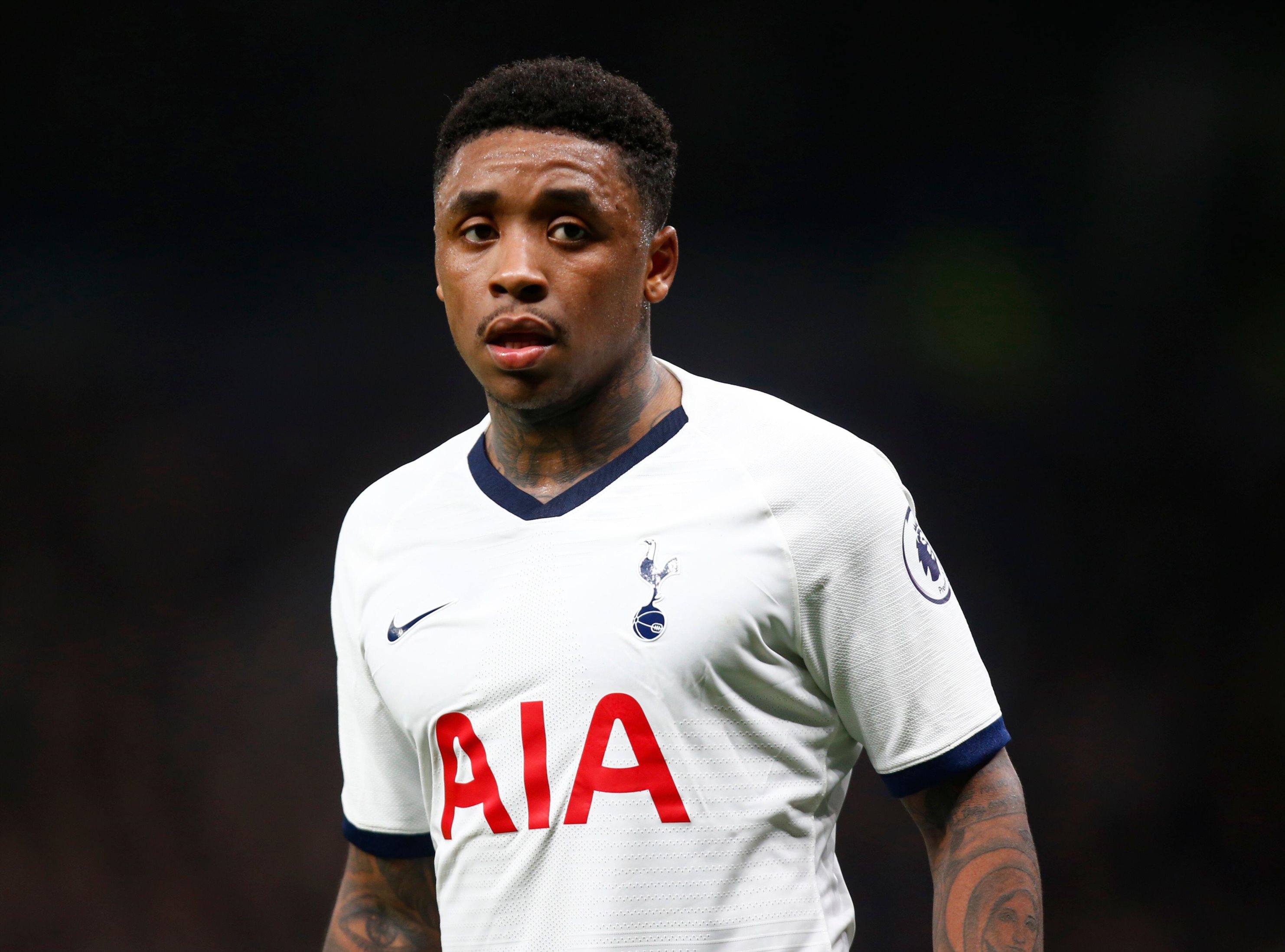 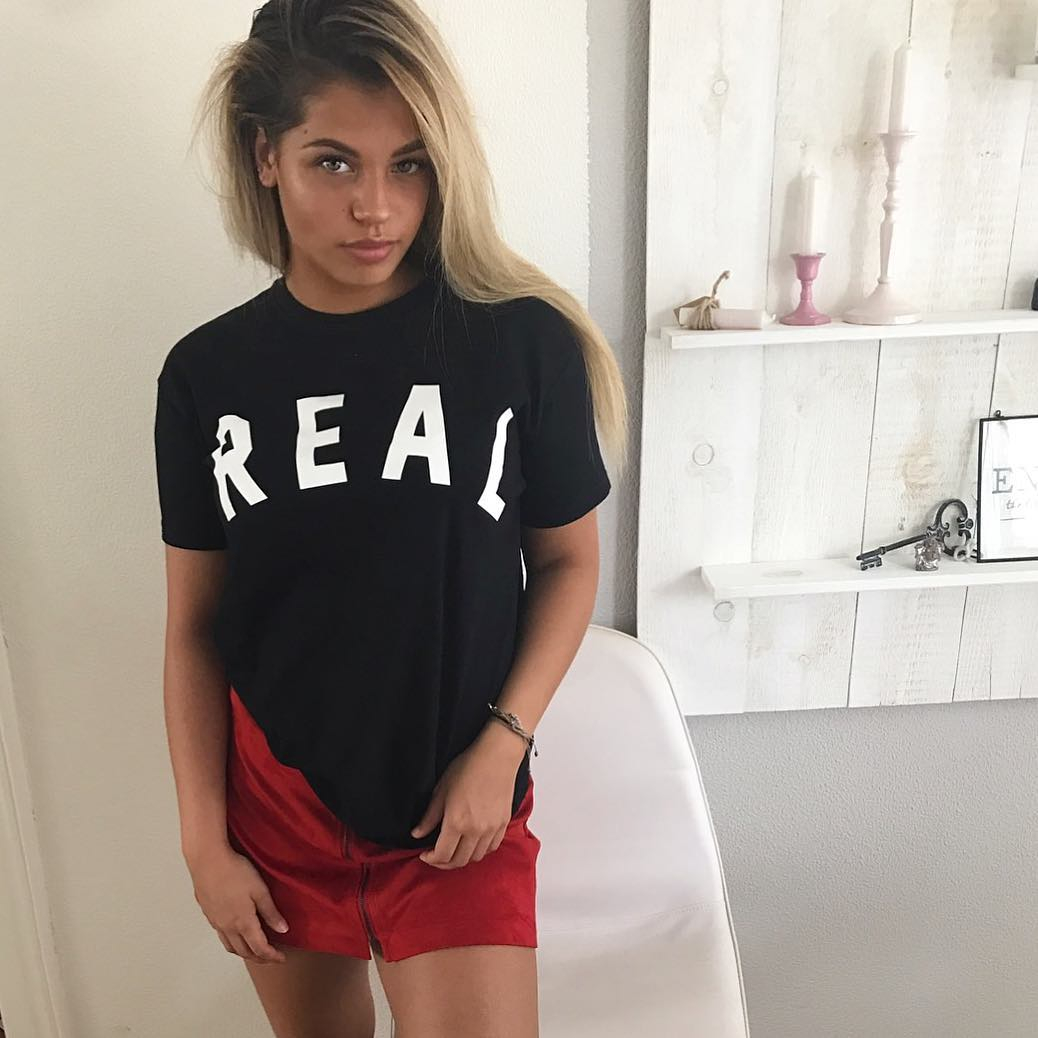 "Everyone's health is the most important, and we all need to stay safe."

Bergwijn has also been granted permission to return home to be alongside girlfriend Chloe Jay for the birth of his child.

The stunning model, 21, revealed shortly after Christmas that the pair were expecting their first kid together.