The lucky winner of a seat aboard a SpaceX flight gave the prize to his friend after the company deemed that he exceeded the weight limit.

Kyle Hippchen, 43, won a SpaceX sweepstakes to join a flight last September, but he handed his ticket to Chris Sembrowski, his college roommate. The Florida-based captain for Delta’s regional carrier Endeavor Air shared his story with the Associated Press and described how the disappointment lingers to this day.

"It hurts too much," he said, explaining that he weighed 330 pounds, more than the 250 pound weight limit to join the flight. "I’m insanely disappointed, but it is what it is." 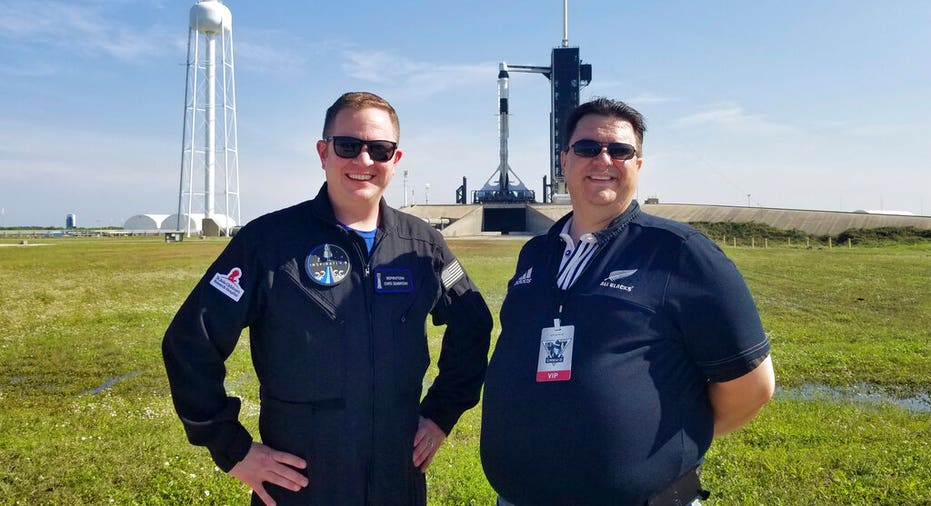 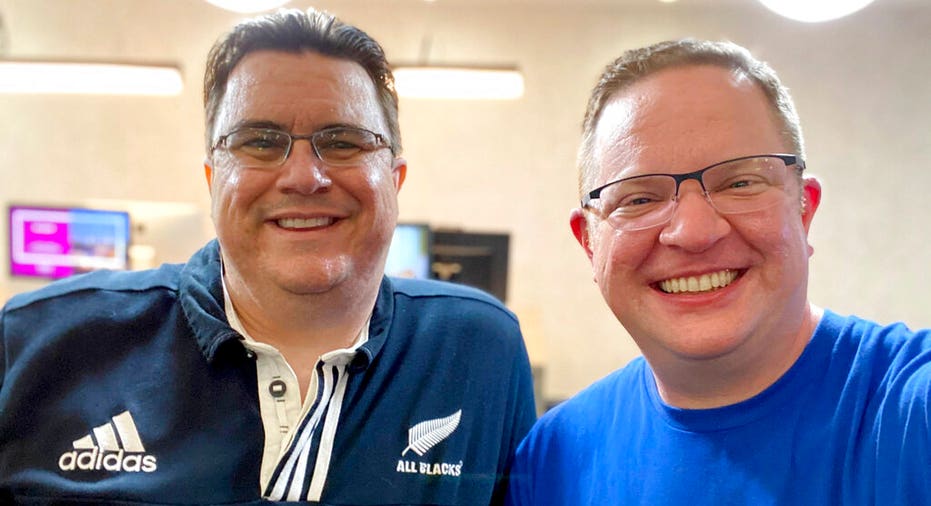 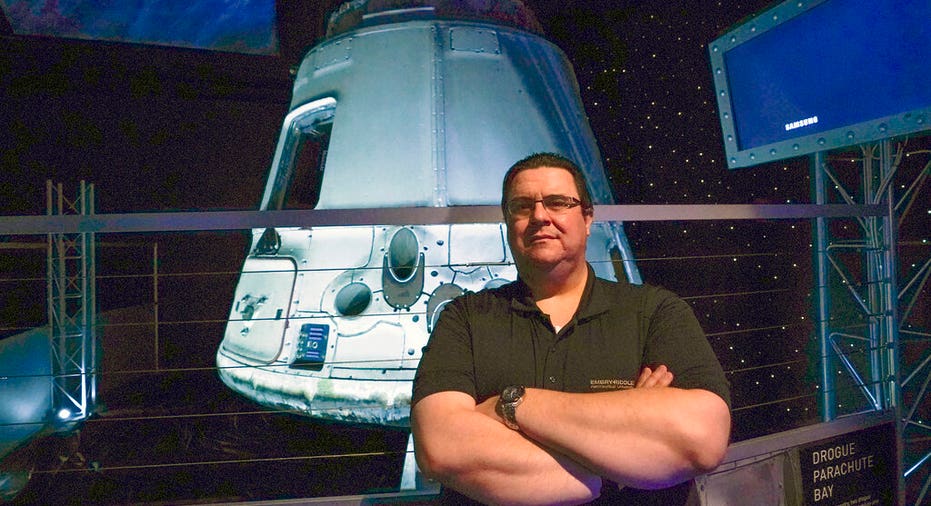 This photo provided by Kyle Hippchen shows him, right, with Chris Sembroski near launch complex 39A in Cape Canaveral, Fla., on April 21, 2021. Hippchen says Sembroski is the one person “who lives and breathes” space stuff like he does. (Courtesy Kyle Hippchen via AP)

Sembroski, 42, attended Embry-Riddle Aeronautical University with Hippchen in Arizona during the 1990s. They would drive out to watch NASA shuttle launches in the desert whenever they got the chance, and after graduation would help advocacy groups that pushed for developments in commercial space travel.

So the pair jumped at the chance to win a ride on a SpaceX flight when Shift4 Payments founder and CEO Jared Isaacman raffled off a sealt on the flight he bought from Elon Musk, with the proceeds benefiting St. Jude Children’s Research Hospital.

Hippchen bought $600 worth of entries before he realized that he exceeded the weight limit, and then he found out he had won the seat.

"I was trying to figure how I could drop 80 pounds in six months, which, I mean, it’s possible, but it’s not the most healthy thing in the world to do," Hippchen said.

He turned the ticket over to Sembroski, who had bought $50 worth of entries. Isaacman called Hippchen’s gift "an incredible act of generosity."

The other passengers on the flight included a St. Jude physician assistant who beat cancer as a child and a community college passenger who won a seat as a Shift4 Payment business client.

Hippchen watched the flight launch from a VIP balcony. Sembroski took some personal items, such as his high school and college rings or his airline captain epaulets, into space for his friend to try and ease the pain of missing out on a possibly once-in-a-lifetime opportunity.

"I’m forever grateful," Sembroski said, revealing he used his one phone call from atop the launch tower to call Hippchen to thank him one more time.