Shep Rose from Southern Charm compared the lawmakers and Donald Trump supporters who tried to stop the certification of the presidential election results as “rats who stayed on the ship.” 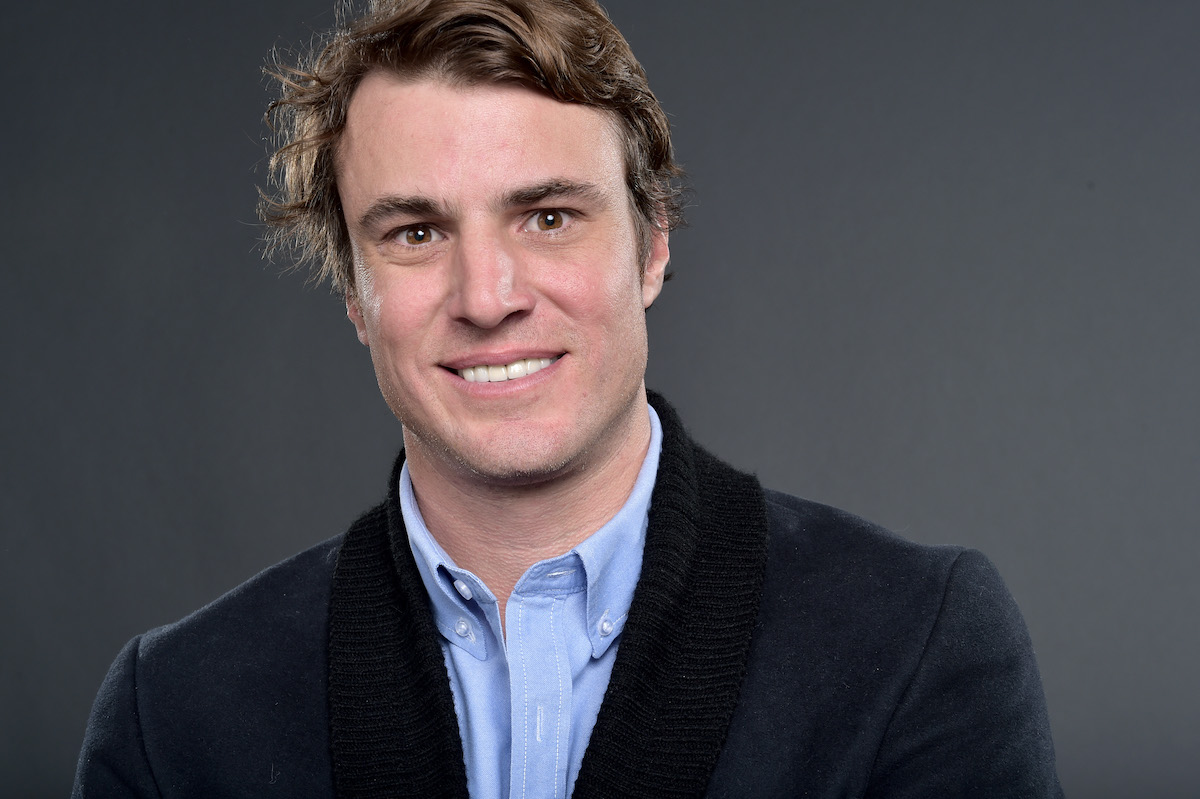 “Can you imagine how f**king insane you’d have to be to go to DC and cheer on a guy that clearly lost the election for himself and for the GOP in Georgia?” Rose tweeted only hours before Trump supporters stormed the Capitol. “What a cult. This SOB is the worst thing that’s ever happened to our country and the GOP. And the rats stay on the ship.”

Like the rest of the country, Rose watched in horror as Trump supporters brashly took over the Capitol, ransacking offices and rushing into areas forbidden to the public.

‘Irregardless’ is not a word

Rose likened the rush of rioters to Black Friday shoppers. “These absurd Trump cultist stormed the capital building like it was f**king Black Friday at Bass Pro Shop,” he tweeted as events unfolded. Rose shared that he eventually opted for a David Lynch movie over watching the news.

Of course, both he and Bravo’s Andy Cohen couldn’t help but to poke fun at how Sen. Josh Hawley used the word, “irregardless” in his remarks later in the evening. “Irregardless is not a word you moron,” Cohen tweeted. Rose added, “But Hawley just said it on the senate floor! You can’t make this up.”

When news came out that lawmakers considered invoking the 25th amendment to remove Trump from office, Rose agreed. “Get him the f**k out. And grab his sh*thead punk kids and in laws,” he tweeted. Kate Chastain from Below Deck added to the thread, “Appropriately succinct.”

The future does not look good for Donald Trump

Like many Americans, Rose predicted a rocky road for Trump in the days to come. “You know what’s interesting about all this is that tRumps political support is eroding and therefore his protection when the NYC district attorney puts him on the spit,” he tweeted.

Rioters were eventually cleared in order to allow the election to finally be certified late into the evening. But lawmakers said they feared for their life. New York Democratic Rep. Grace Meng told CNN she called her family in case it was the last time she would talk to them.

“I texted them and I did a quick phone call,” she said. Adding that she didn’t want to talk out loud for fear the rioters would hear her. “I had to turn off the lights and turn off any sound. I was watching the TV on mute, and I just texted them that I loved them.”

She also wants Trump held accountable. “These dangerous words and actions by this President and how it impacted people across the Capitol yesterday, from members to staff and to the public who might have been around, it’s unacceptable,” she said. “And something must be done. A clear message that those actions were wrong must be sent.”