CHE ADAMS has been called up by Scotland for this month’s World Cup qualifiers.

The Southampton striker, 24, has featured for England’s Under-20s in the past. 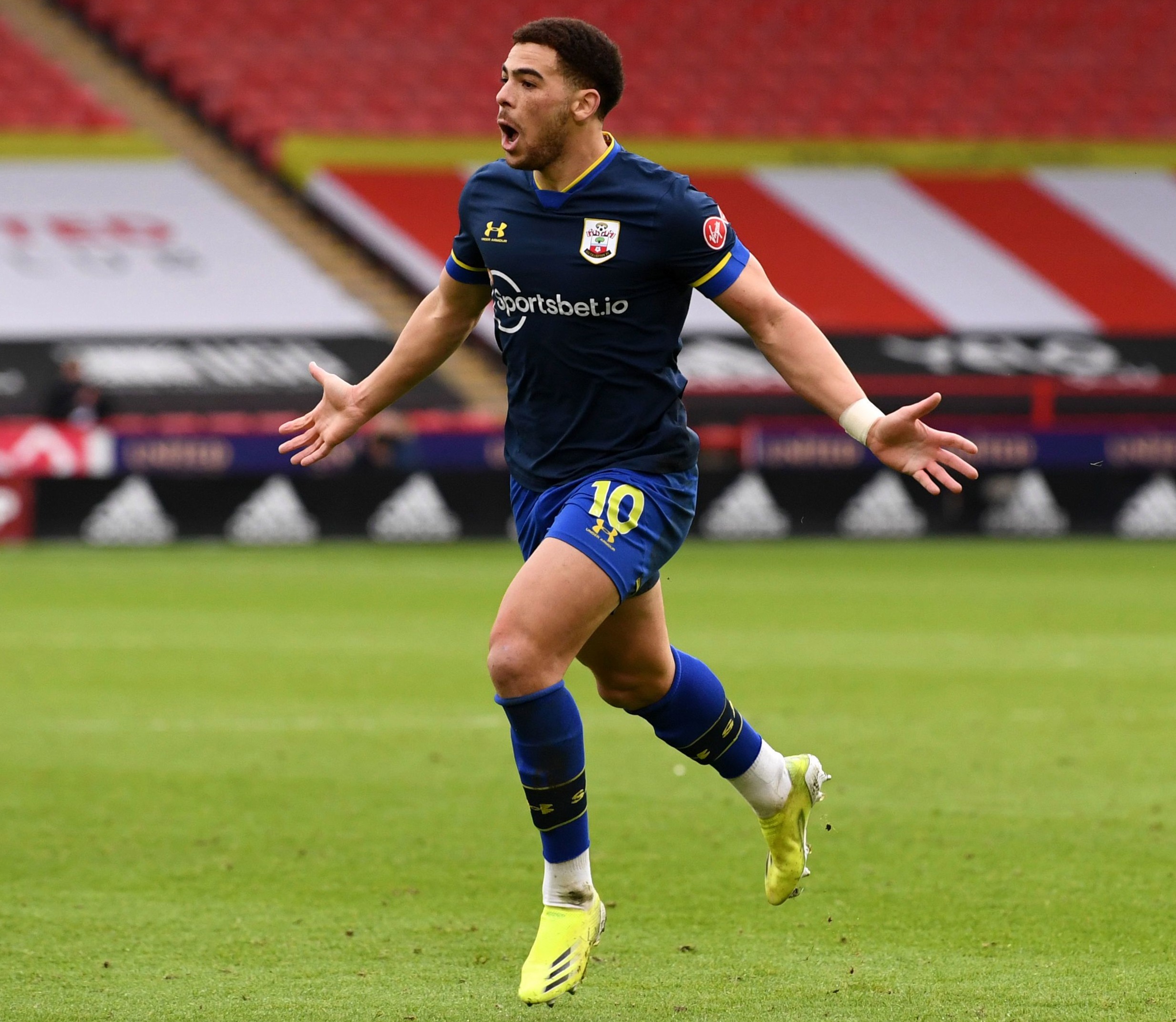 But Adams also qualifies for the Tartan Army through the grandparent rule.

He rejected an approach from Alex McLeish to play for Scotland in 2019.

But, with his route into the England team seemingly blocked, Adams has now said yes to current boss Steve Clarke.

Saints team-mate Stuart Armstrong is understood also to have played a role in convincing Adams to switch allegiances.

Adams will hope to make his senior international bow in one of three upcoming clashes.

Adams could now take on St Mary’s strike partner Danny Ings at the Euros this summer provided both forwards are selected.

Scotland have been paired with England in Group D – along with Croatia and Czech Republic for this summer's delayed tournament. 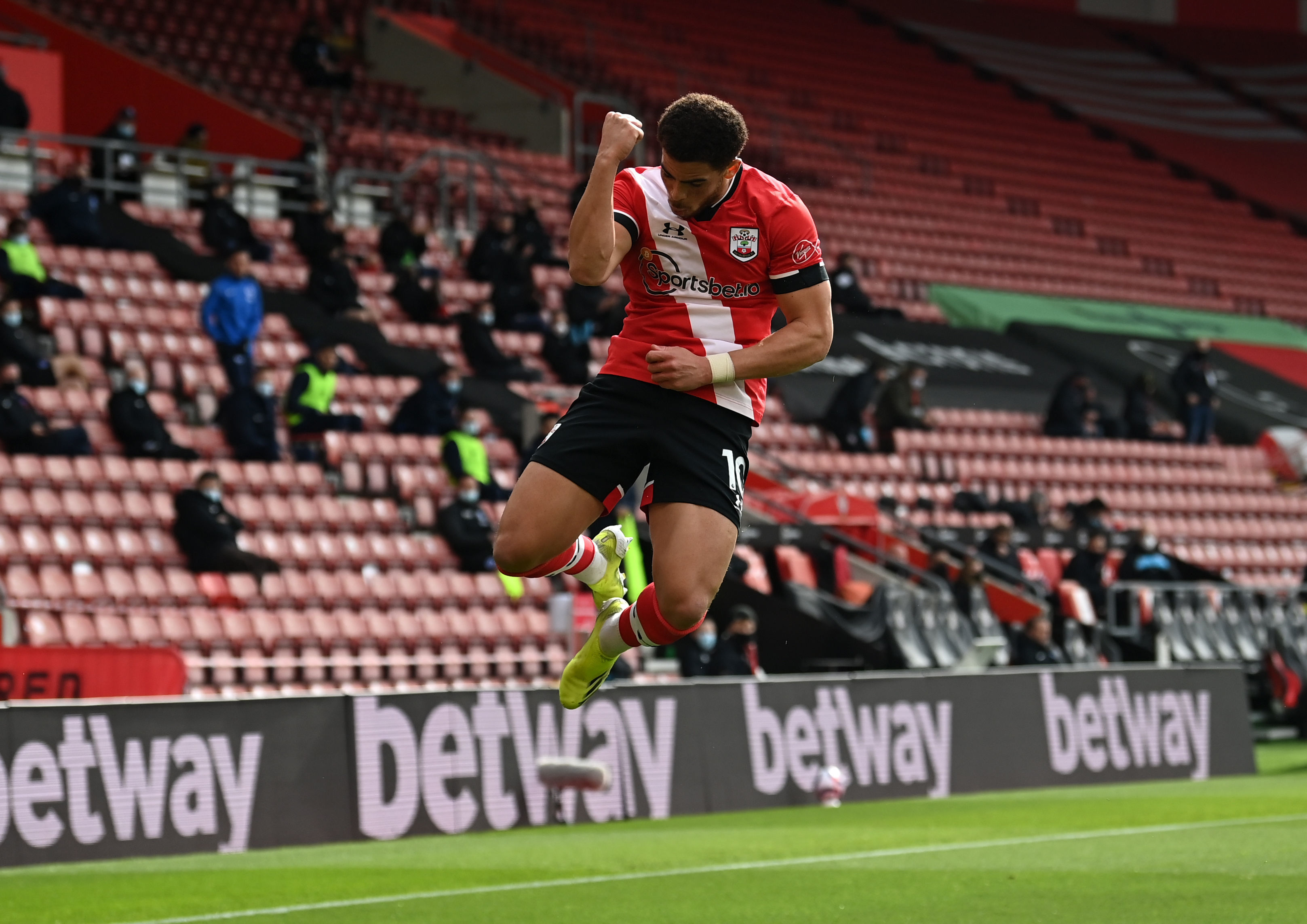 The Seagulls No1 has been called up by Spain boss Luis Enrique – at the expense of Chelsea outcast Kepa Arrizabalaga.

Sanchez, 23, was born in the Spanish city of Cartagena but came to Brighton when he was 15.

He is eligible for the Three Lions, who have been keenly monitoring his rapid rise from lower-league loanee to the Seagulls’ No1.

But Spain have beaten England to the punch with their latest move.