SOUTHAMPTON have come forward to register an interest in signing Demarai Gray on a free transfer this summer.

The winger, 24, is out of contract at Leicester at the end of June. 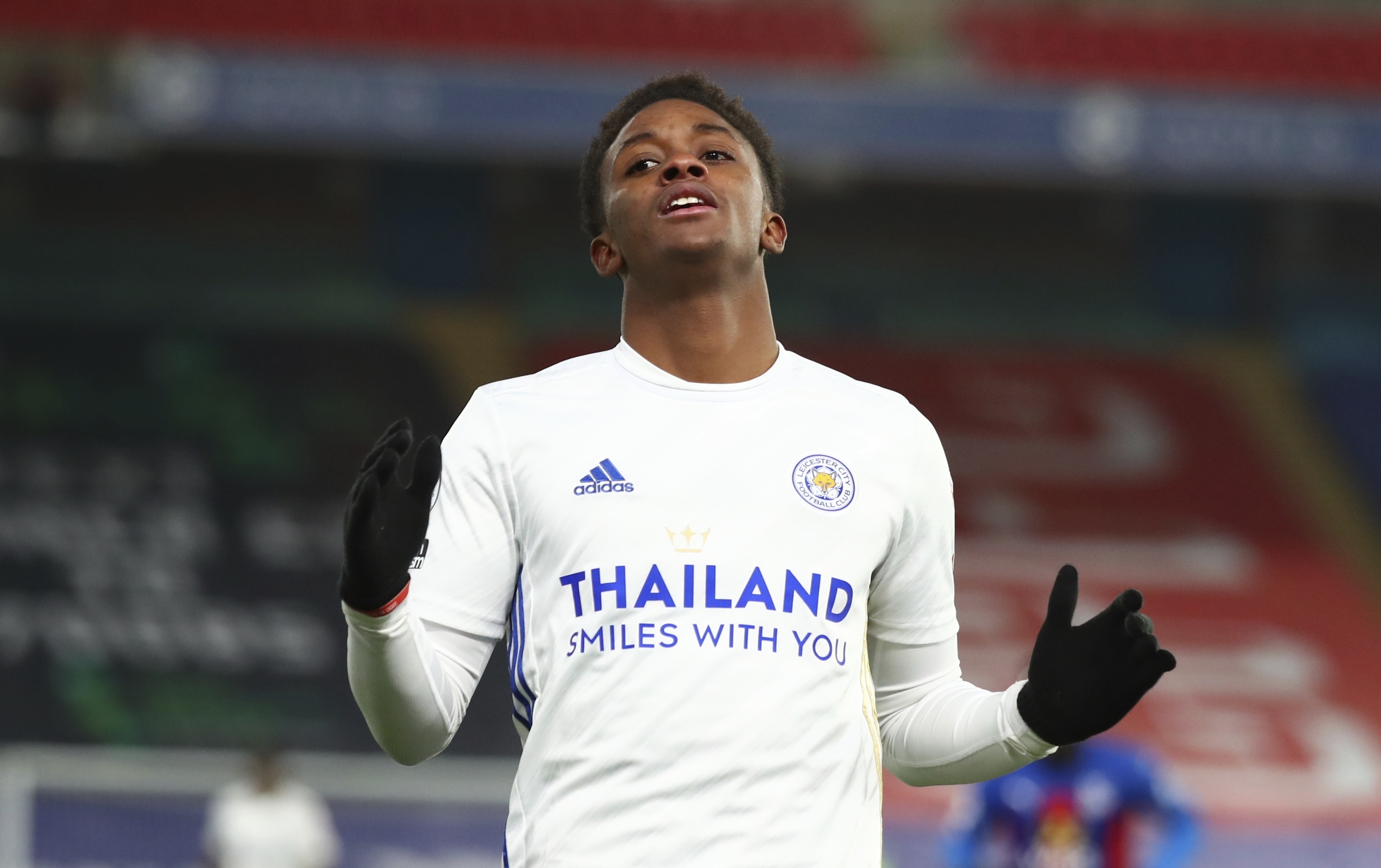 That means Gray is already able to speak to overseas clubs about a pre-contract agreement.

But there is also big interest in the forward from the Premier League, especially with the new rules on transfers following Brexit kicking in.

Top-flight teams are limited in the amount of overseas signings they can make.

They also must have the right number of ‘homegrown’ players in their squads.

Gray is a rare chance to bring in a player of proven Premier League quality without a fee who helps to satisfy the new regulations.

Saints have begun exploring the possibility of trying to take the winger to St Mary’s ahead of next season as Ralph Hasenhuttl continues to develop his impressive squad.

Gray has hardly figured for Leicester this season having indicated he was unlikely to accept the offer of a new contract at the King Power Stadium.

Benfica, Marseille and Monaco are among a number of European clubs hoping to hold talks this month with Gray. 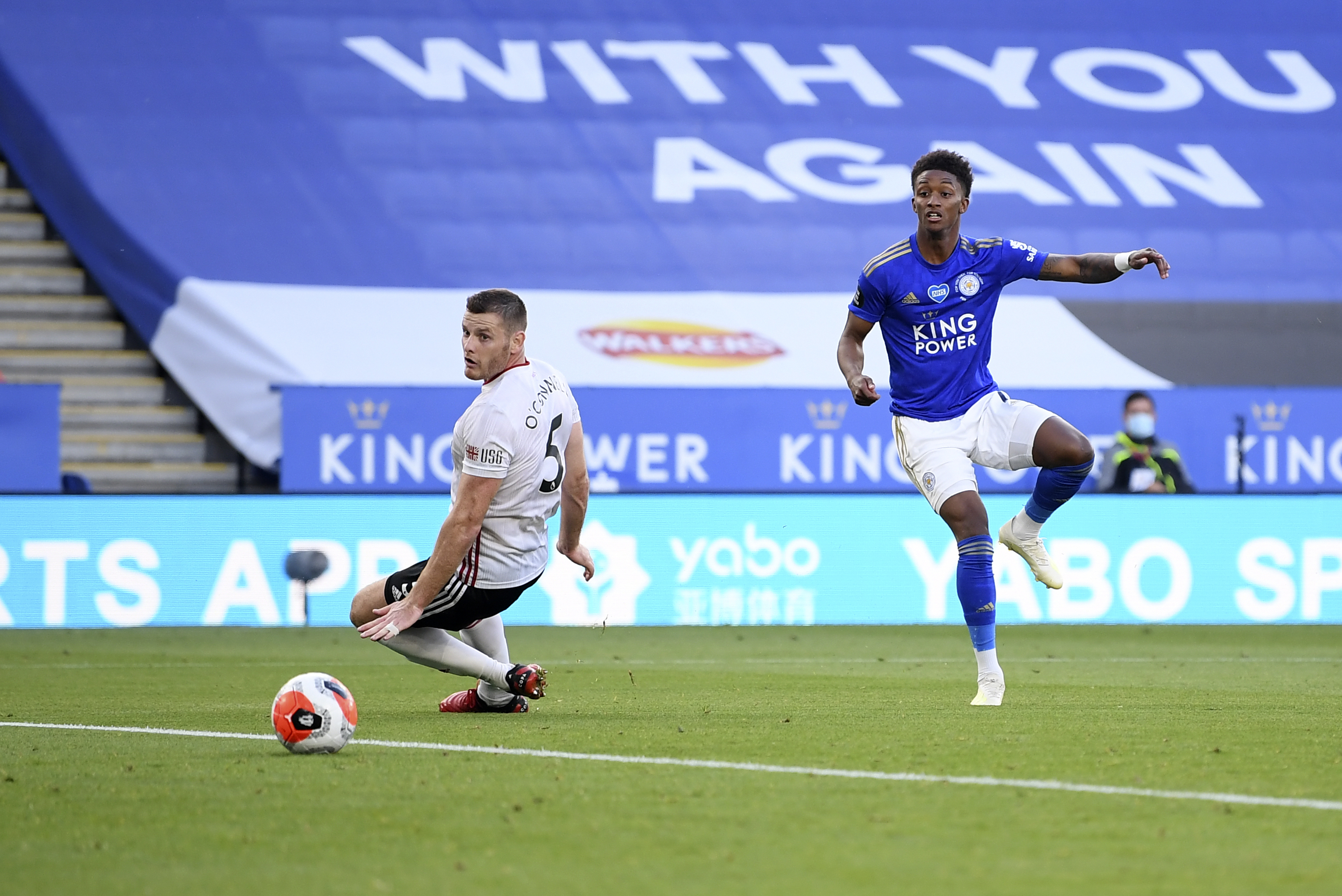 European clubs are safe in the knowledge his career gives him enough points to secure a work permit now the UK is outside the EU.

A move abroad is of interest, but the chance to join an upwardly mobile club like Saints may also prove hard to turn down if they follow up their interest with a firm offer.

The South Coast club are looking primarily at a deal in the summer rather than anything this month.

Leicester now know they are likely to miss out on a fee for one of their Premier League winners.