Sophia Hutchins and Caitlyn Jenner in talks to join ‘RHOBH’

Rather, 25-year-old Hutchins said that she and Jenner, 71, are involved in a “parental, familial” relationship.

“There’s no hanky panky,” Hutchins told People in a new statement. “I feel like I’ve been saying that for the past five years.”

Hutchins described Jenner as “a parent to me” and said she’s “blessed and humbled to be a part of such an amazing family and that [Jenner] treats me like a daughter. I feel blessed that we are able to work together.”

Hutchins’ statement came after she told fans on Instagram that a romantic relationship between her and the former Olympian was “fake news” and declared she’s “not a lesbian.”

She then clarified her comments, which were made during Pride month, writing, “Love the whole LGBT community but so tired of rumors that I am romantically with Caitlyn. I am only ever with men and only ever have been. Stop the rumors! It’s been years.” 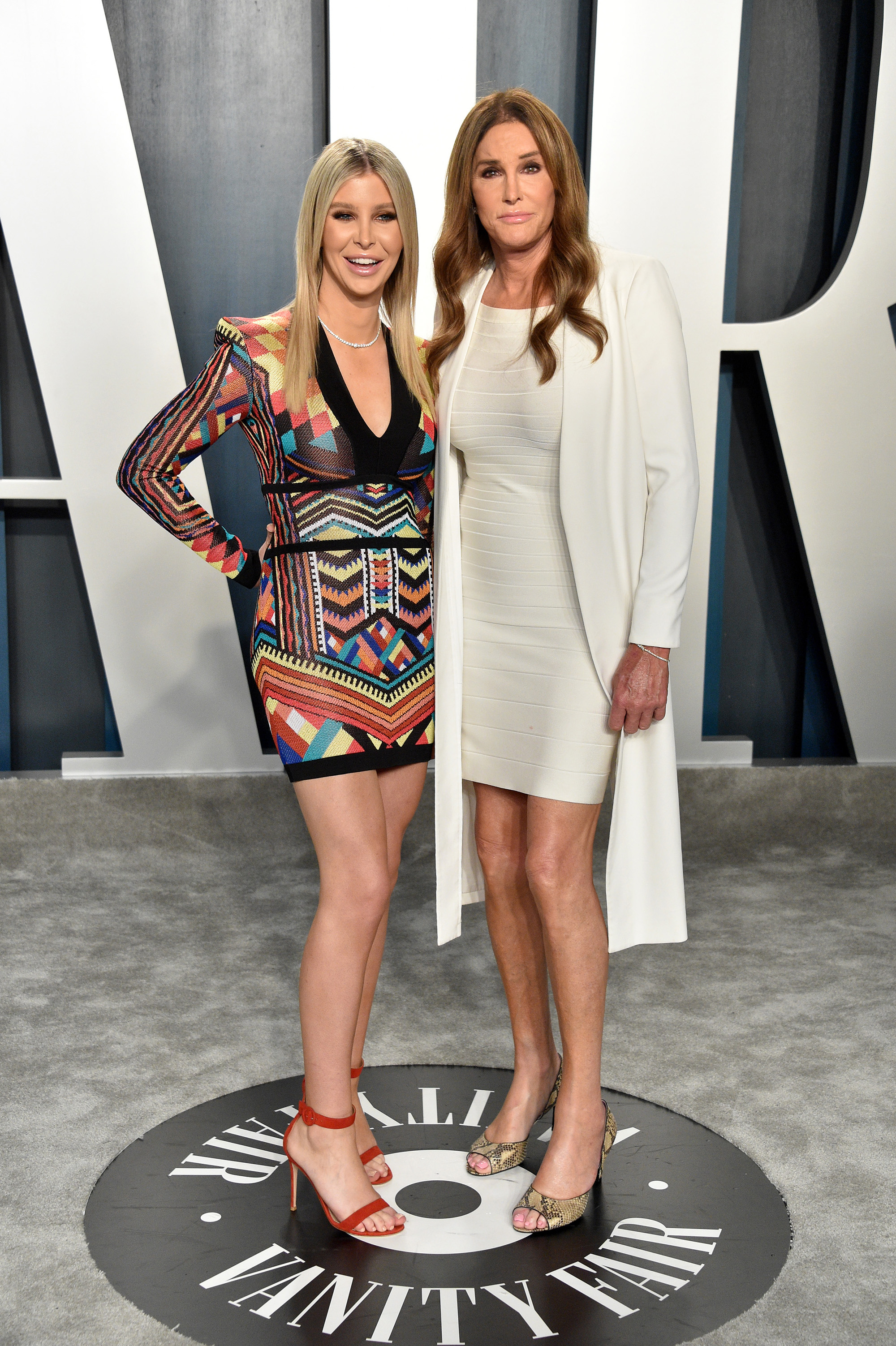 Hutchins, who is transgender like Jenner, met the former “Keeping Up with the Kardashians” star through their hairstylists and maintains that there was never anything more than friendship between them.

“It was never romantic. Never sexual,” Hutchins told Heather McDonald on her podcast last year of her relationship with Jenner. “It was very much friends but I understand why people perceived it that way. We never addressed it and that was part of the problem.”