SNOOKER star Ronnie O’Sullivan has revealed he led cops on a 140mph motorway chase — then tried to bribe them after he was caught.

The six-time world champ, nicknamed the Rocket, offered tickets to see him play. 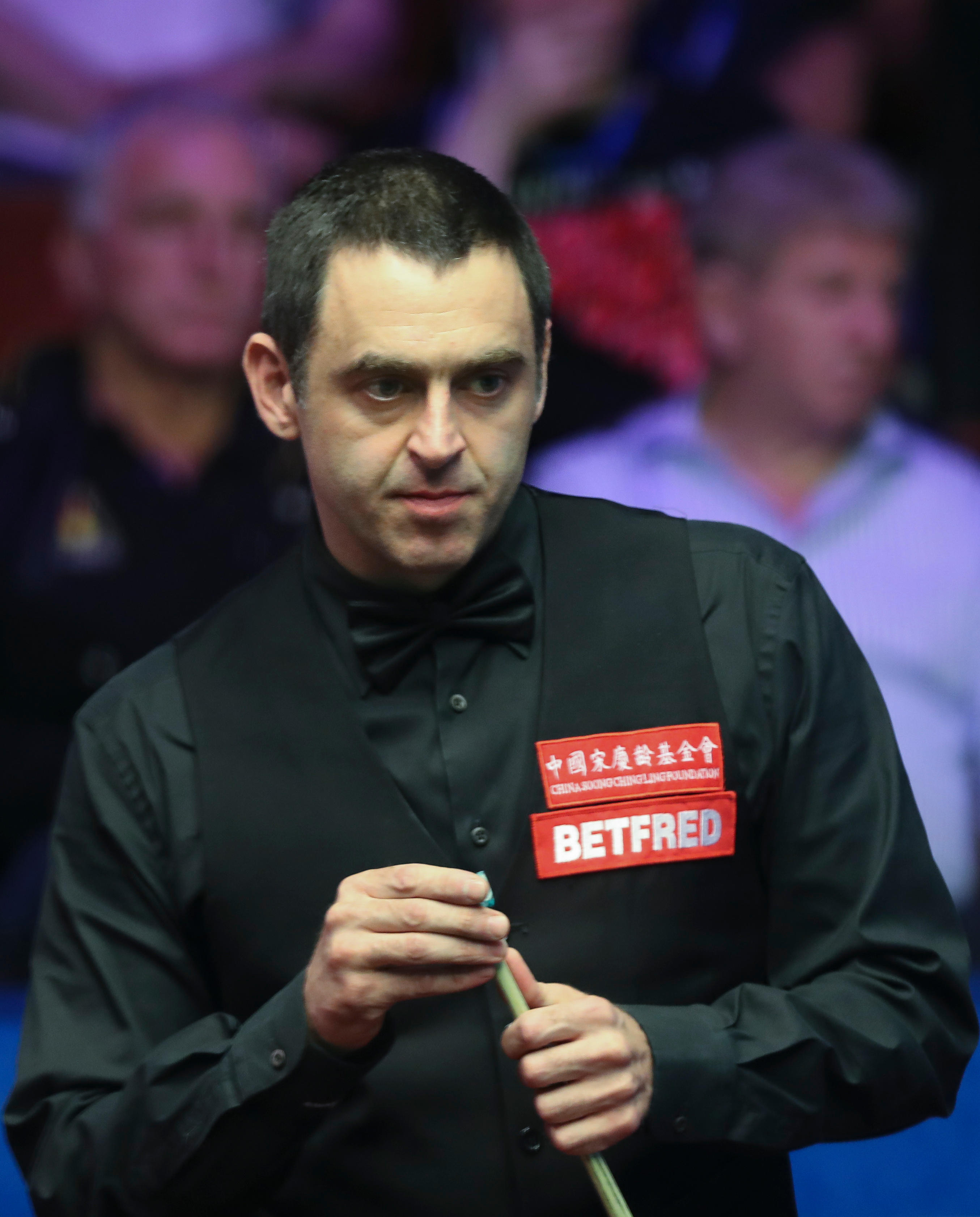 And he claimed one officer seemed tempted. Ronnie, 45, said he had been spotted tearing down the M3 and police stopped him by forming a road block.

He said: “I half tried to bribe him with some tickets as I thought, ‘I’m done now, I’ve got to try and pull any trick I can.’

“He was like, ‘Listen, I can’t. The helicopter’s been called out and everything.” Ronnie added: “They did me at an average of about 133mph but I was going a lot faster than that.”

He told the Fuelling Around podcast he had lost a match in Bournemouth in 1995 and was travelling home at 1am when he decided to test out his new car.

He drove under a motorway bridge and saw “a car pull off”. 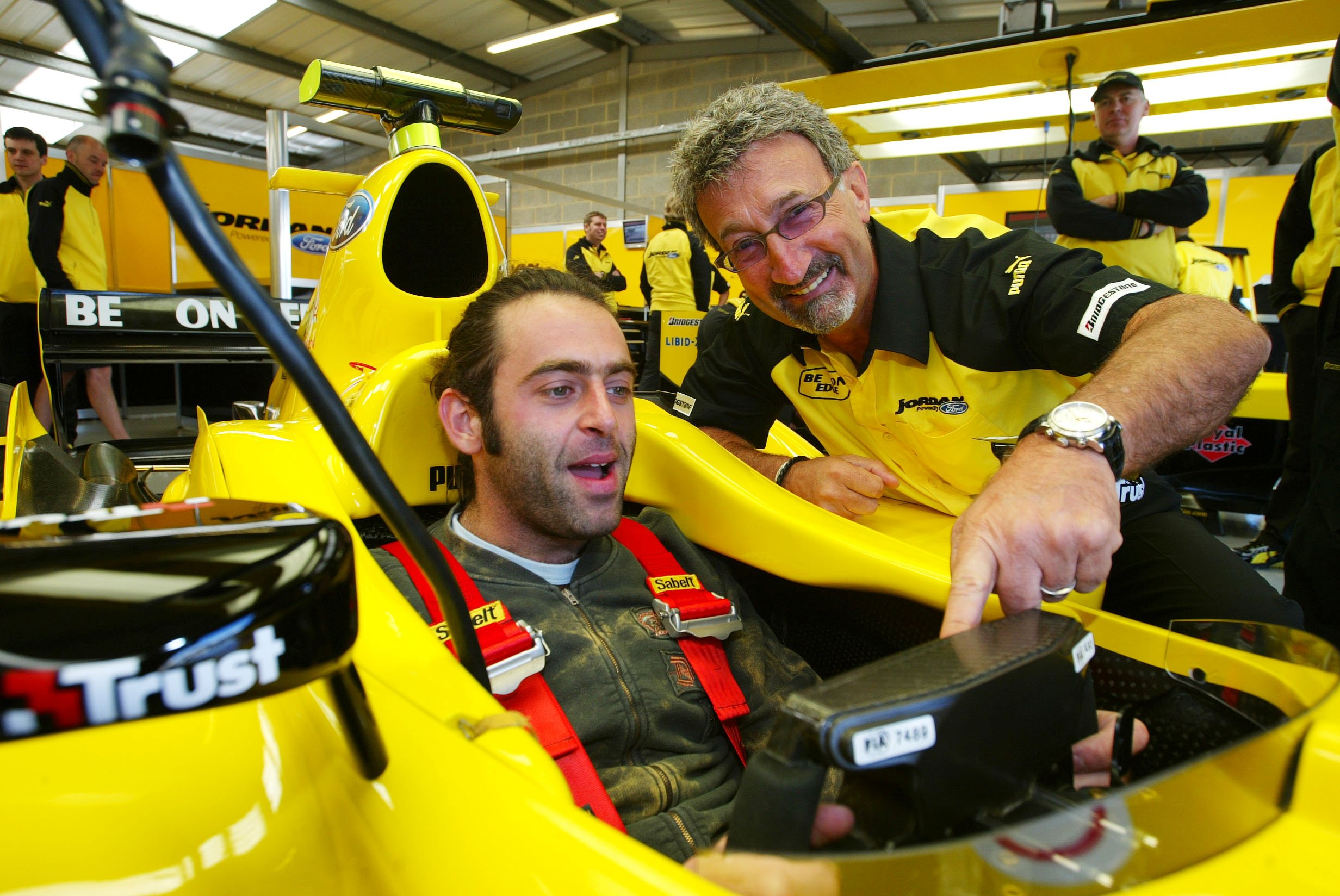 “I could see this car behind trying to keep up.”

Ronnie lost his licence and was fined £1,200 — and realised the error of his ways after taking a driving course.

He said: “I had two days and since then I’ve never had a point on my licence.” 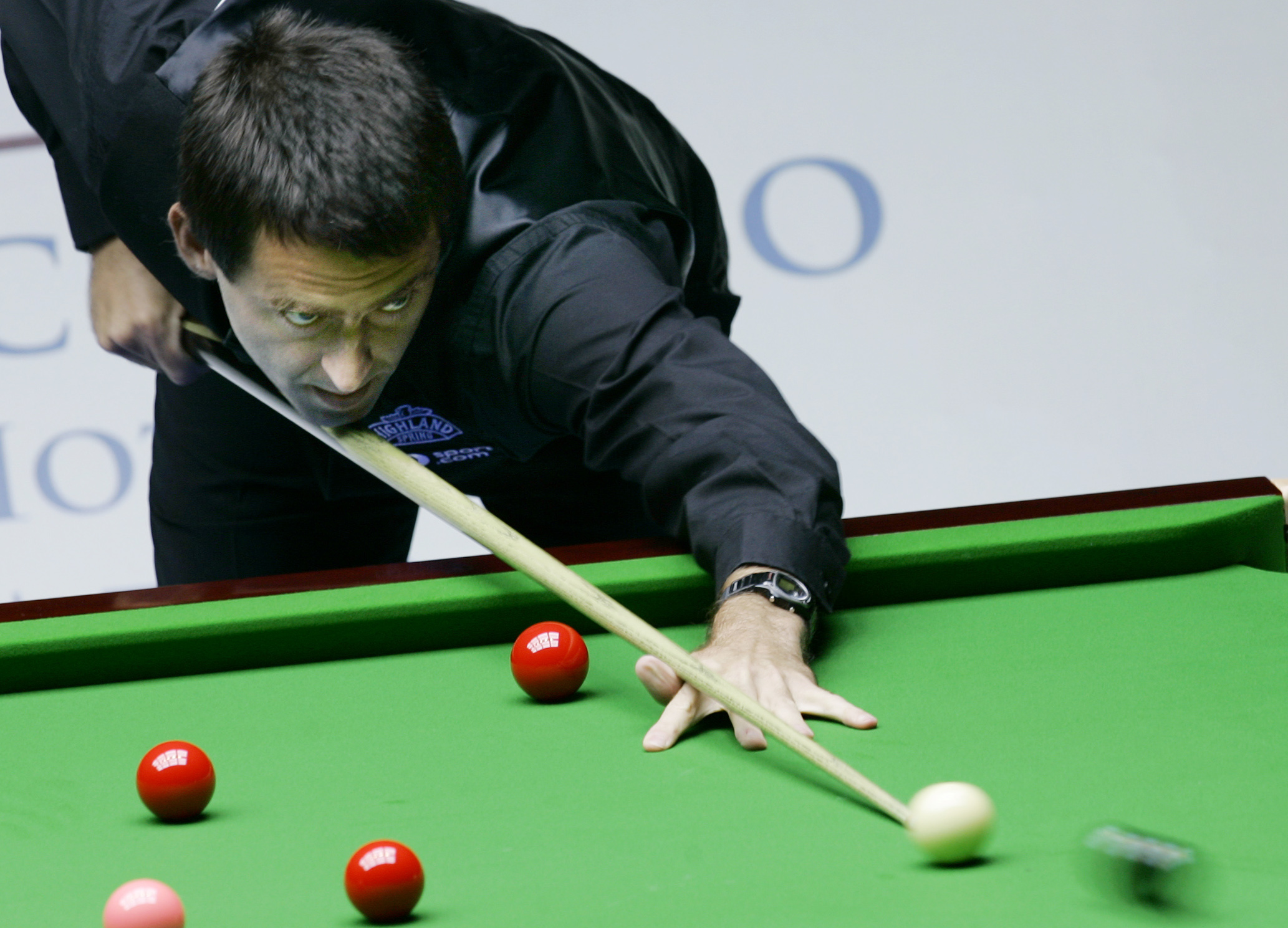