RONNIE O'SULLIVAN called for 'protection' from fans as crowds are welcomed back to the World Snooker Championship at the Crucible.

The Rocket fears boozed-up eager fans may get too close and increase the chances of passing on Covid-19, forcing players to pull out of the tournament. 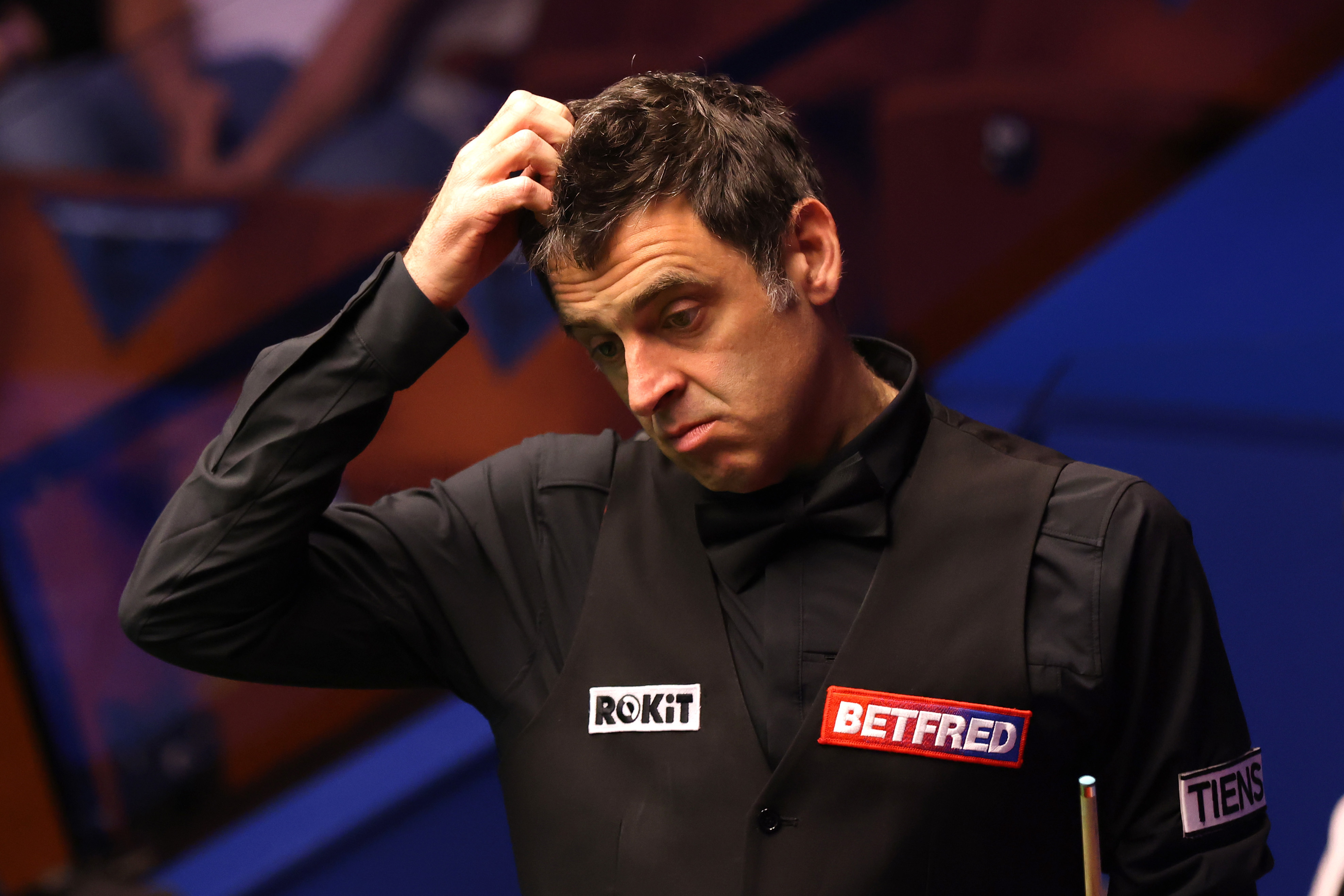 The Sheffield spectacle returned on Saturday with the audience a third full but there are plans for full capacity to be permitted in time for the final as part of the Government's pilot scheme.

And he told BBC Sport: "You have to try and get rid of all the risk there is.

"You are here to do a job. The first thing is to pass the Covid-19 test.

"If you don't pass the test you can't play, so as sportsmen we can't work if we get ill.

"Hopefully the players get a little bit of protection from World Snooker so that we don't have to fend off over-excited fans or someone who might have had a drink that wants to get in your space."

O'Sullivan kicked off his competition in the first round against Mark Joyce and takes a 6-3 lead into Saturday night's session.

The 45-year-old insisted he's not fussed about racking up the records and just enjoys playing and will treat his time at the worlds as a 'holiday'.

He added: "Winning the World Championship has always seemed an anti-climax to me, the same as walking out as defending champion.

"I've never quite got the same enthusiasm as everyone else talking about it.

"I just enjoy playing. There is not that desire to want rack up titles. It's just my job. I do the best I can and I move on to the next one.

"If I wasn't to do well in the tournament it's not the end of the world. I've got a shop and I've got some great running routes and it's just like a holiday.

"I've just got to go and hit a few balls – I'd rather not, but that is part of the job I suppose."