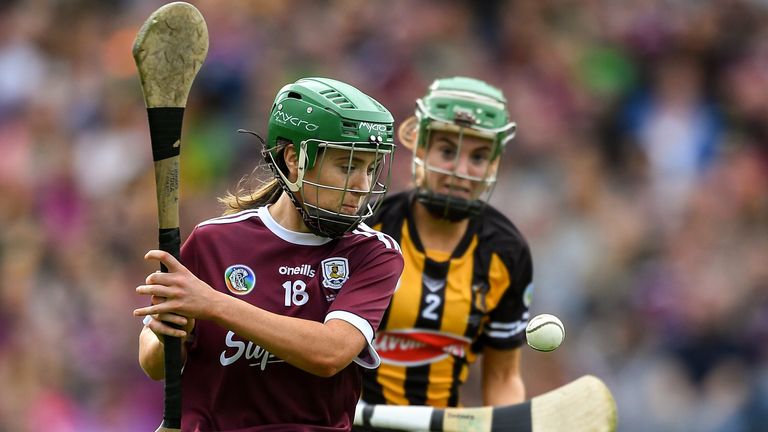 For the second consecutive year, the Camogie showpiece event will hit Sky Sports screens, as the broadcaster continues its commitment to the women’s game. Inside The Game, the weekly Gaelic games discussion show, also featured a full-Camogie show earlier in the season, while there has been full coverage throughout the year on Sky Sports’ digital platforms.

The Tribeswomen and the Cats will face off in the decider for a second consecutive season on Saturday evening. 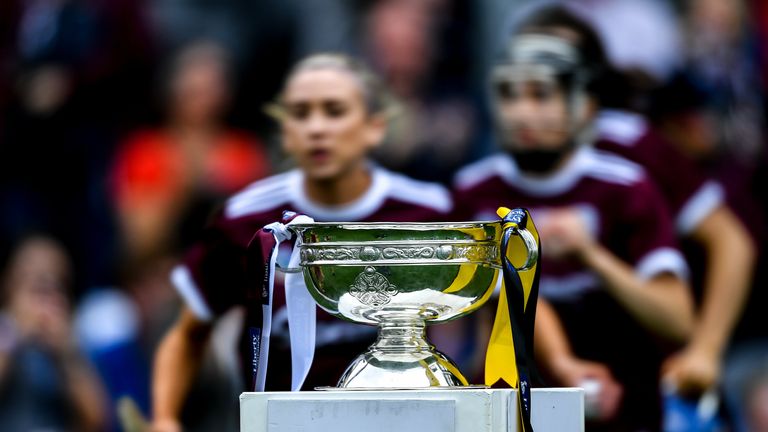 The Westerners reached the final with an impressive win over Tipperary, while the Nore-siders edged old rivals Cork in the penultimate stage at Páirc Uí Chaoimh two weeks ago.

It marks a bumper weekend of small ball action, with Limerick and Waterford facing off in the hurling final on Sunday afternoon, live on Sky Sports Mix from 2:30pm.

Mike Finnerty will be on commentary for the Camogie final, with the co-commentator to be confirmed.