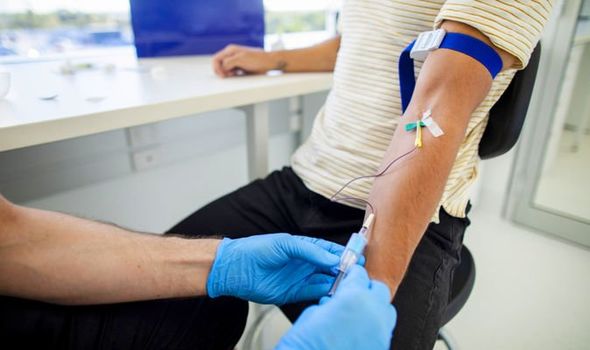 PanSeer, a non-invasive technique that costs less than £80 a patient, is more than 90 percent accurate and could lead to screening for tumours of the lung, bowel, gullet, liver and stomach. These cancers claim around 69,300 lives each year in the UK. Professor Kun Zhang, from the University of California, San Diego, said: “The ultimate goal would be performing blood tests like this routinely during annual health check-ups.” He likened it to the way in which women are given regular mammograms for breast cancer.

“That is mainly due to having mammograms and being able to detect breast cancer early. “But the immediate focus is to test people at higher risk.”

The test looks for specific chemical changes in the blood, known as methylation.

Described in the journal Nature Communications, it detected cancer in 91 per cent of plasma samples collected from individuals who had no symptoms at the time.

They came from 605 patients, 191 of whom were diagnosed with one of the five types – one to four years later. In addition, the test identified cancer in 88 percent of the 113 people who had already been diagnosed – and recognised 95 percent of the healthy samples.

Prof Zhang said: “The survival of cancer patients significantly increases when the disease is identified at early stages, as the tumour can be surgically removed or treated with appropriate drugs. However, only a limited number of screening tests exist for a few cancer types.” 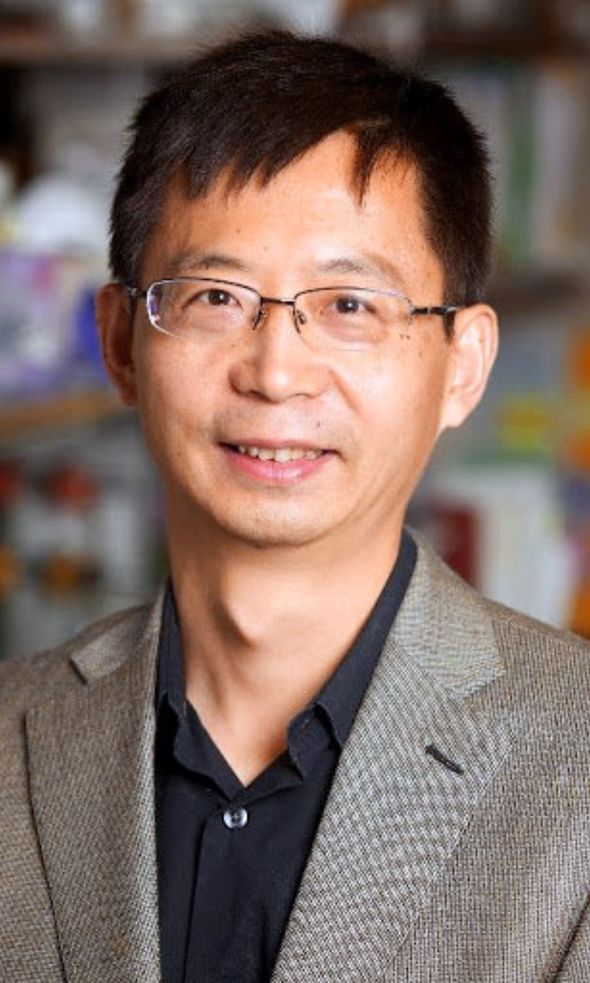 The study is unique in that it had access to specimens from a project launched in 2007 involving Chinese patients who had not yet been diagnosed. Each participant gave blood over a 10-year period and had regular check-ups with doctors. This allowed the team to find cancer markers much earlier than conventional procedures.

They were able to examine samples from both healthy and sick individuals from the same cohort.

Prof Zhang said: “We show PanSeer detects five common types of cancer in 88 percent of postdiagnosis patients with a specificity of 96 per cent.

“We also demonstrate PanSeer detects cancer in 95 percent of asymptomatic individuals who were later diagnosed.

“These results demonstrate cancer can be non-invasively detected up to four years before current standard of care.”

However, PanSeer is unlikely to predict patients that will go on to develop cancer, explained Prof Zhang.

Instead it can spot tumours at a very early stage in patients who show no symptoms of disease.

Prof Zhang added: “Further large-scale studies are needed to confirm the potential of the test for the early detection of cancer in pre-diagnosis individuals.” His lab staff have spent more than a decade working on a way to spot cancer based on this method.

Singlera Genomics, a San Diego and Shanghai based start-up, is now planning to commercialise PanSeer.

Prof Zhang added: “For a commercial test, the cost of getting regulatory approvals will need to be factored in.”