The great white is a species of large mackerel shark renowned for its daunting size, with some growing up to 20 feet in length – but most are much smaller, with females averaging around 15 to 16 feet and males tending to be between 11 and 13 feet. Capable of living up to 70 years or more, these apex predators can swim at speeds of up to 16mph for short bursts and are one of the ocean’s most deadly hunters. But, there is another species of colossal monsters who inhabit the ocean’s depths and have left scientists stumped for years.

Looking like a massive chunk of weather-beaten rock, the Greenland shark can grow up to 24 feet long – making them one of the biggest in the Arctic and one of the largest of all fish.

But that is about as far as their comparisons with the great white go.

Their maximum speed is a lethargic 1.7mph, many are almost blind, and most are happy to just feast off rotting carcasses.

Studies in the Arctic have revealed a few snippets of information about Greenland sharks, but as they live in deep, cold water, humans rarely catch a glimpse. 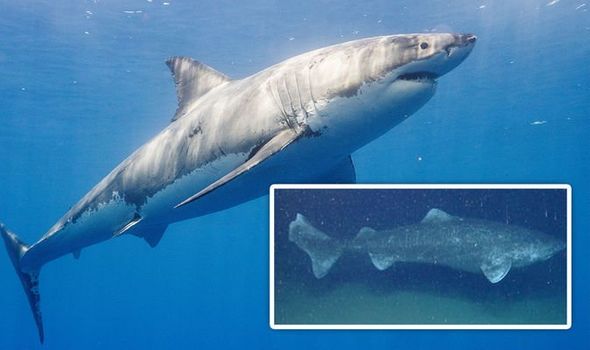 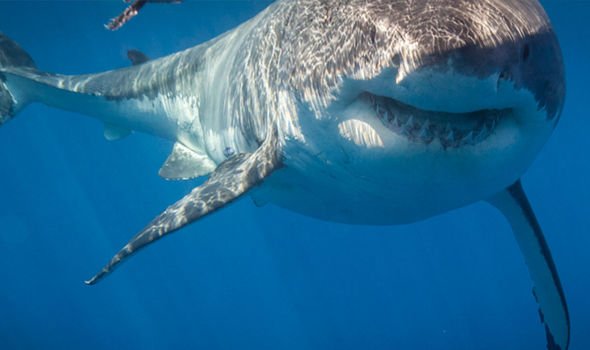 They only come close to the surface in places where the shallow water is frigid enough for them – mainly around Greenland and Iceland.

As a result, they were long thought of as purely polar animals, as were the closely-related Pacific sleeper shark and southern sleeper shark.

But they have been reported on the coasts of Canada, Portugal, France, Scotland and Scandinavia so scientists believe they could live in many other areas.

Aaron MacNeil of the Australian Institute of Marine Science, in Townsville, Queensland told the BBC in 2014: “They may be everywhere that’s cold enough and deep enough.” 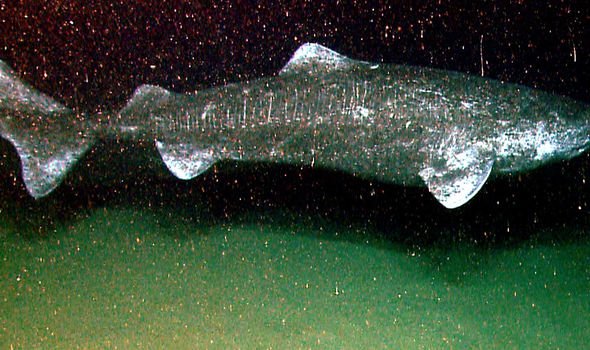 In 2001 a remotely operated vehicle in the Gulf of Mexico captured footage of either a Greenland shark or a sleeper shark in over 2,600 metres of water.

Two years later, scientists from the Harbour Branch Oceanographic Institution in Fort Pierce, Florida, became the first people to come face to face with a Greenland shark in the deep sea.

The shark, which was 16-feet-long, bumped into their submersible vessel 1,000 metres down in the Gulf of Maine.

But hardly anyone dives that deep, so these rare encounters reveal little about how widespread and important the Greenland sharks are. 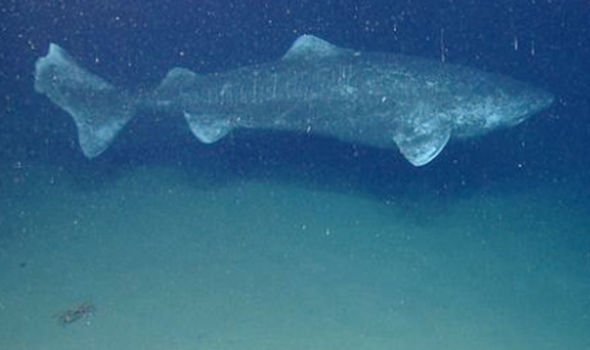 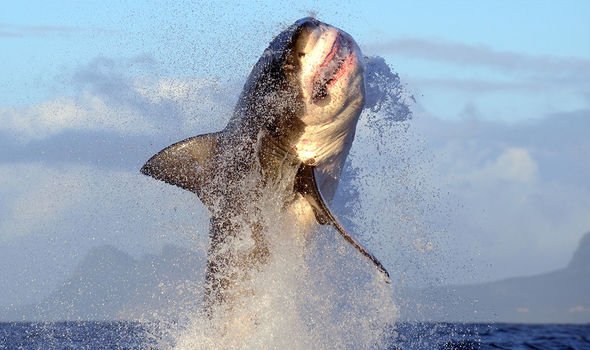 However, from the early 20th century through to the Sixties, these sharks were commonly fished for their liver oil, which was used as lamp fuel and industrial lubricant. In some years, over 30,000 were taken.

This lead Aaron Fisk from the University of Windsor in Ontario to believe “they’re fairly common.”

He added: “When we want to catch them we don’t have any trouble.”