Seth Rogen is getting really good at ceramics

Cast of ‘Superbad’ to reunite for Wisconsin Democratic party fundraiser

Seth Rogen is calling “bulls–t” on the rumor that Emma Watson stormed off the set of his 2013 film “This Is the End.”

“I want to correct a story that has emerged from a recent interview I gave. It misrepresents what actually happened.” Rogen wrote in a statement on Twitter on Monday. “Emma Watson did not ‘storm off the set’ and it’s s–tty that the perception is that she did.”

He continued, “The scene was not what was originally scripted, it was getting improvised, changed drastically and was not what she agreed to. The narrative that she was in some way uncool or unprofessional is complete bulls–t.”

Rogen, 38, explained that he and Watson agreed together that she would no longer participate in the scene and that he respected the “Harry Potter” star for standing up for herself.

“I for sure should have communicated better and because I didn’t, she was put in an uncomfortable position,” he said. “She and I spoke on the night; it was overall a s–tty situation and it must have been hard for her to say something and I’m very happy and impressed that she did. We agreed on her not being in the scene together.”

Rogen said he was “thrilled” to get a chance to work with Watson, 30, and would be honored to work with her again if the opportunity arose. 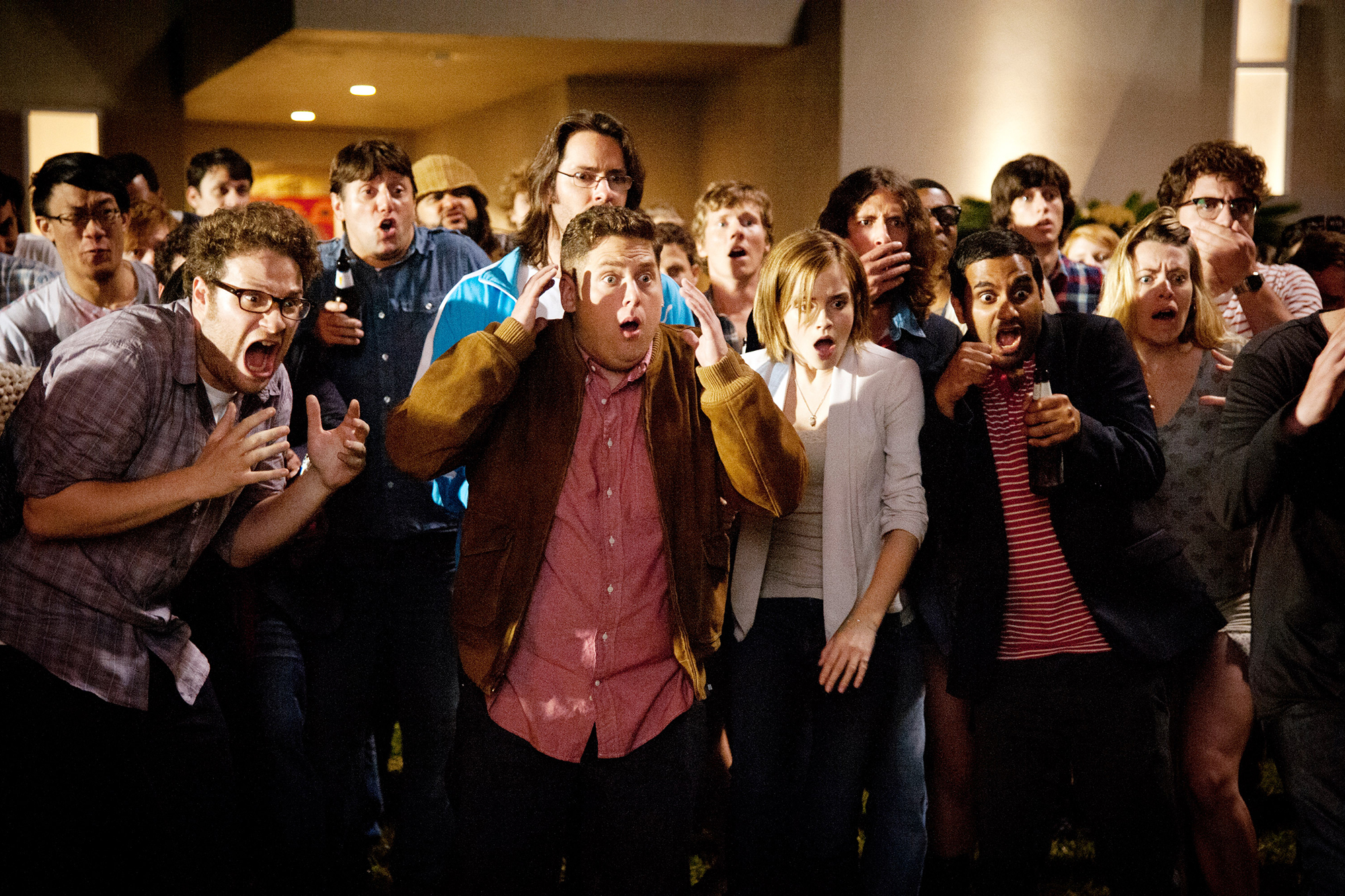 “I am very sorry and disappointed it happened, and I wish I had done more to prevent it,” he said, taking the blame for the incident.

Rumors that Watson made a huff on set first circulated in 2013 when the movie was being made. But Rogen unwittingly fanned the flames when he was asked if Watson actually “stormed off the set” in a recent interview with British GQ published Monday.

“I mean, I don’t look back on that and think, ‘How dare she do that?’ You know? I think sometimes when you read something, when it comes to life it doesn’t seem to be what you thought it was,” he said, adding, “But it was not some terrible ending to our relationship. She came back the next day to say goodbye. She helped promote the film. No hard feelings and I couldn’t be happier with how the film turned out in the end. She was probably right. It was probably funnier the way we ended up doing it.”

His answer did not seem to deny the rumor thus leading fans to believe that Watson had in fact made stormed off set, causing Rogen to clarify his words, take the blame and apologize to Watson for the whole ordeal.