MANCHESTER UNITED have been slammed by Sergio Romero's wife as the goalkeeper's future hangs in the balance.

With Dean Henderson and David De Gea comfortably ahead of the Argentine in the pecking order, Eliana Guercio took aim at the club. 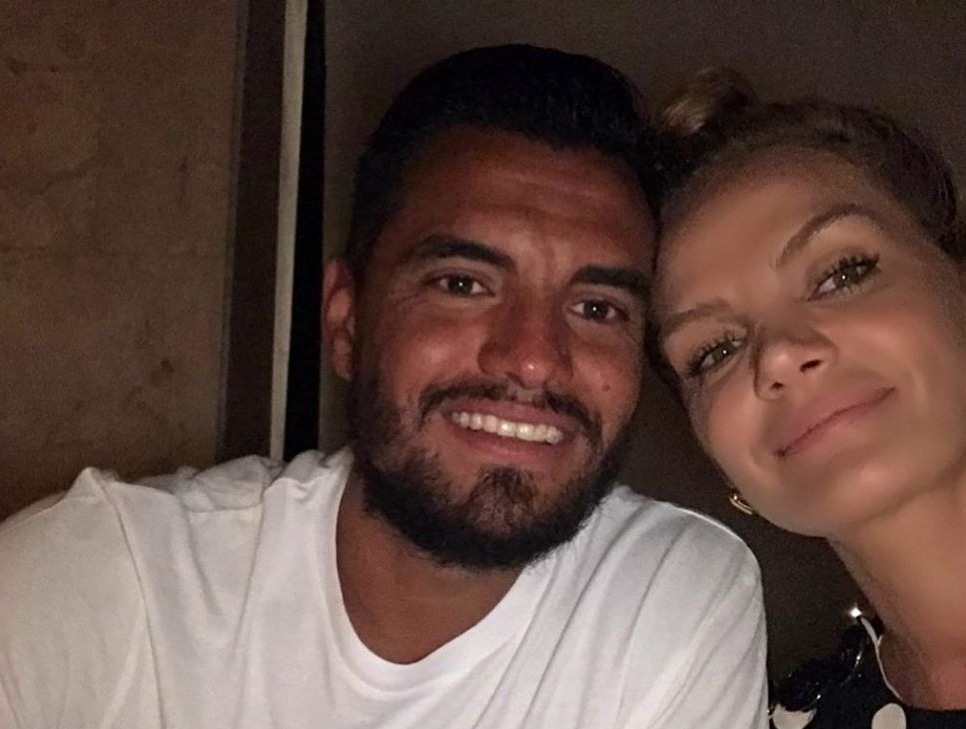 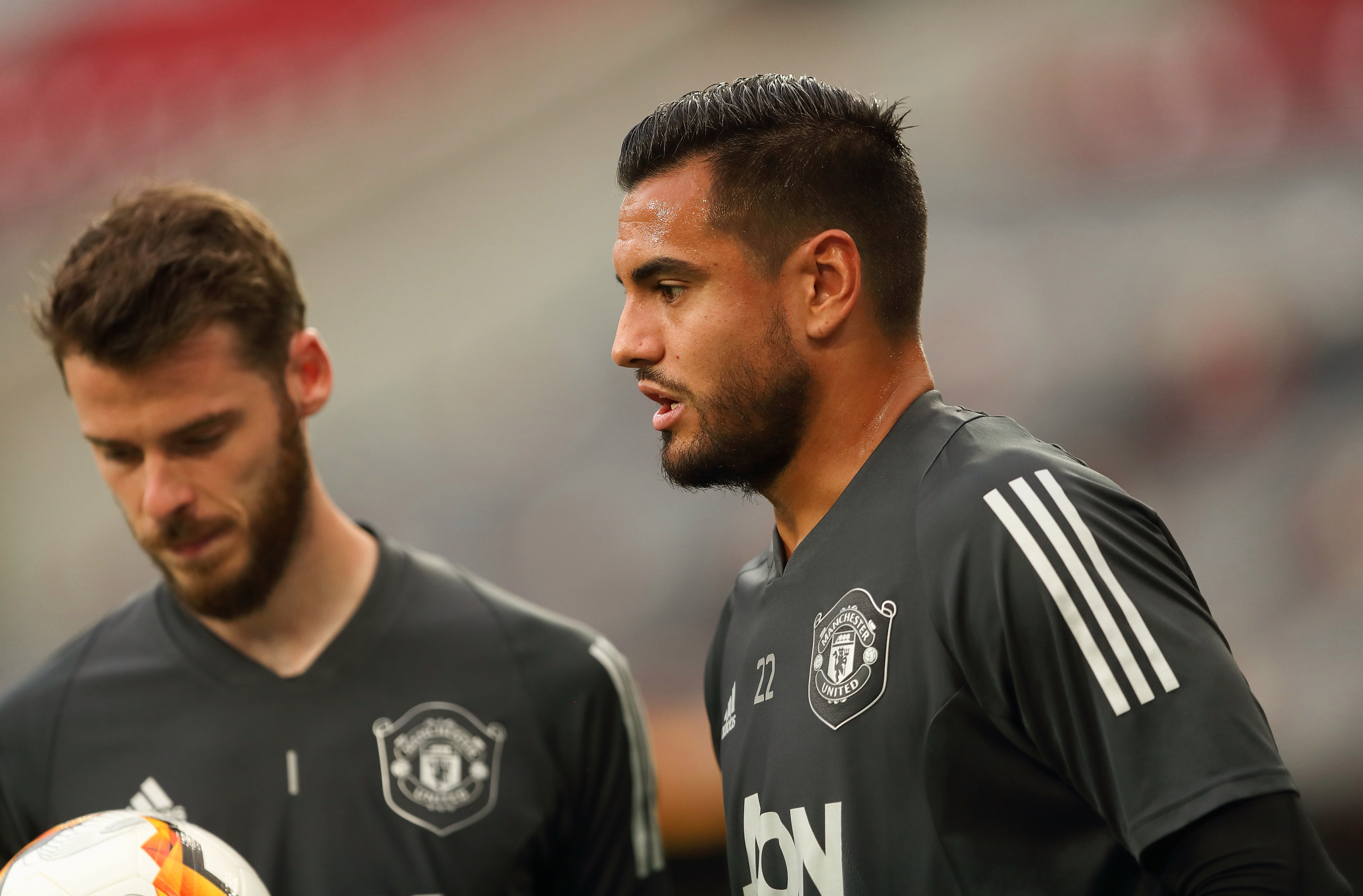 Reports suggest Everton are in talks over a move for Romero, 33, to compete with Jordan Pickford for the No1 jersey.

But Eliana's Monday evening plea over Instagram suggested the deal had stalled.

She wrote: "Sergio Romero worked hard for his club.

"Last trophy they won, they lifted it with him.

"He helped the team reach four finals/semi-finals and then he was on the bench, only to lose them all.

"It is time for them to return the opportunity and let him go.

Ole Gunnar Solskjaer replaced the keeper with De Gea for the semi-finals of the Europa League, Carabao Cup and FA Cup – going on to lose each tie.

In five seasons with the Manchester club, he has made 61 appearances including the 2017 Europa League final win over Ajax.

And fans commended Eliana for speaking out on her husband's transfer saga with Romero a popular figure at Old Trafford.

One supporter wrote on Instagram: "Unfortunately you are right we don’t deserve Romero we really disrespected him he deserves a move."

James replied: "How true is this."

Another Red Devil added: "I feel the same, he is always in our heart."

While Ben commented: "We all agree."

Everton do have until October 16 to complete a deal for Romero, with an extended transfer deadline agreed for domestic moves.