The Cannes Film Festival has always drawn a model-y crowd (in addition to the A-list attending their own premieres, of course), but this year a crop of Hollywood scions has turned up and stolen the show at many a carpet. Meet them below, from Julia Roberts’ teen daughter to Tilda Swinton’s budding actress daughter. 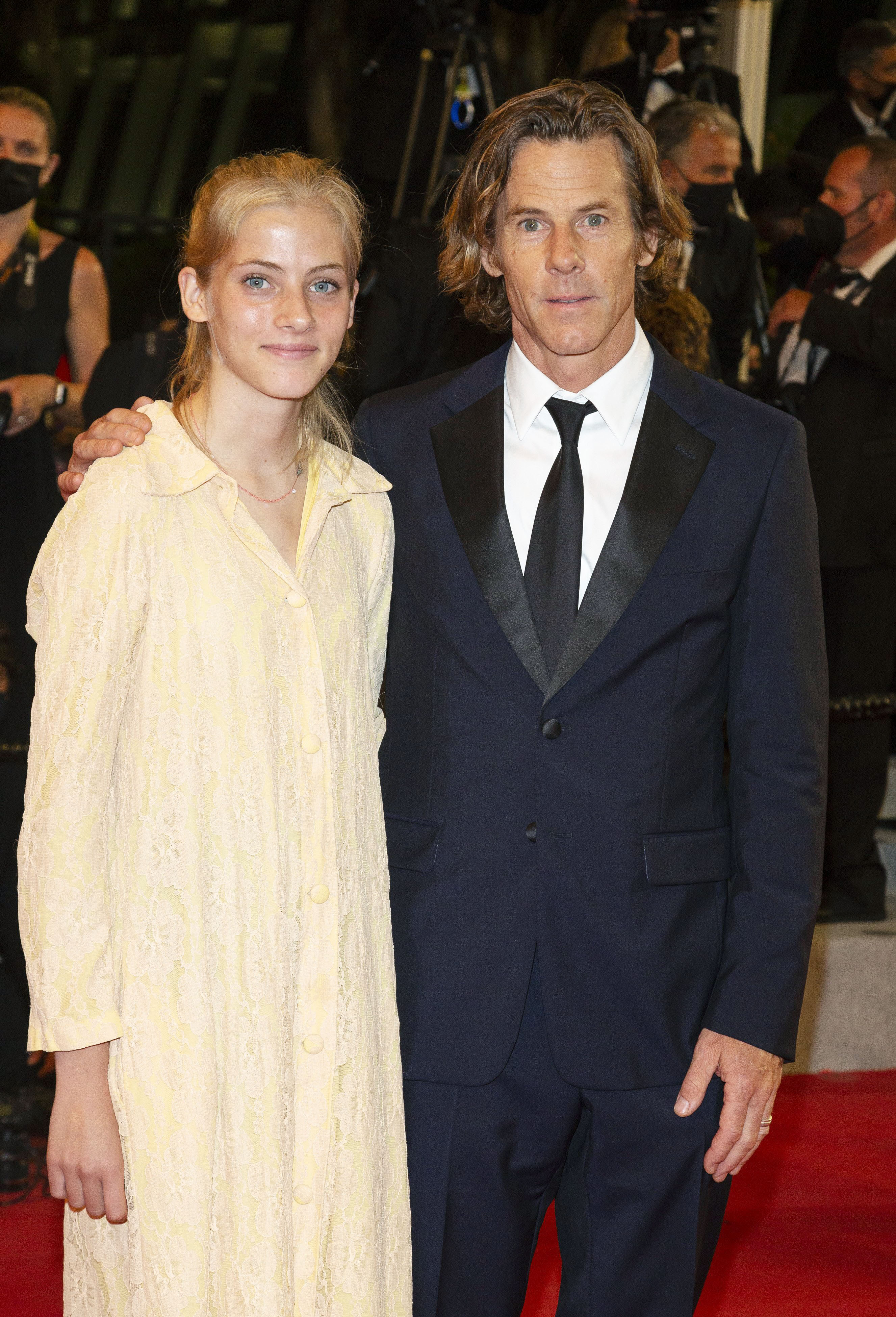 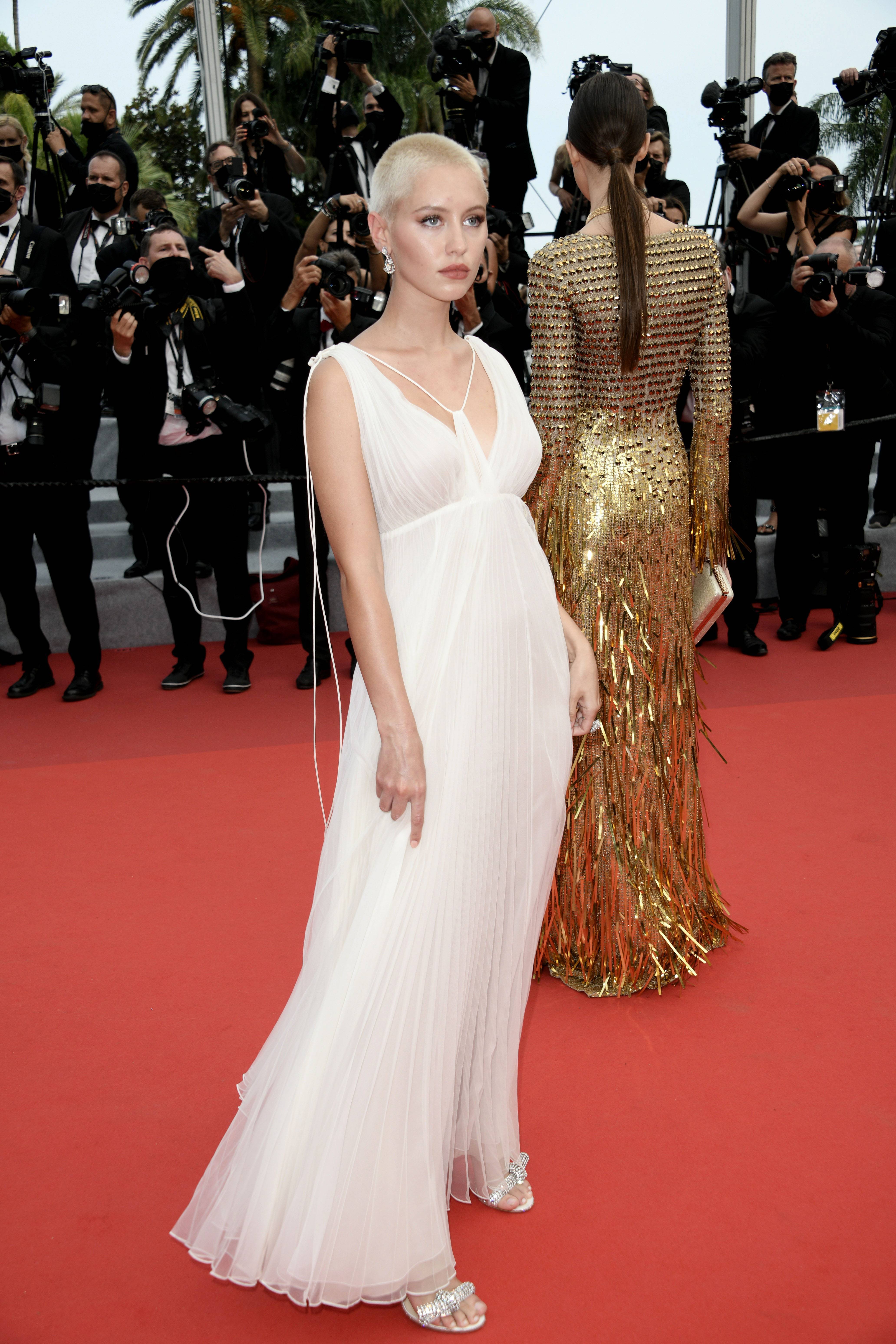 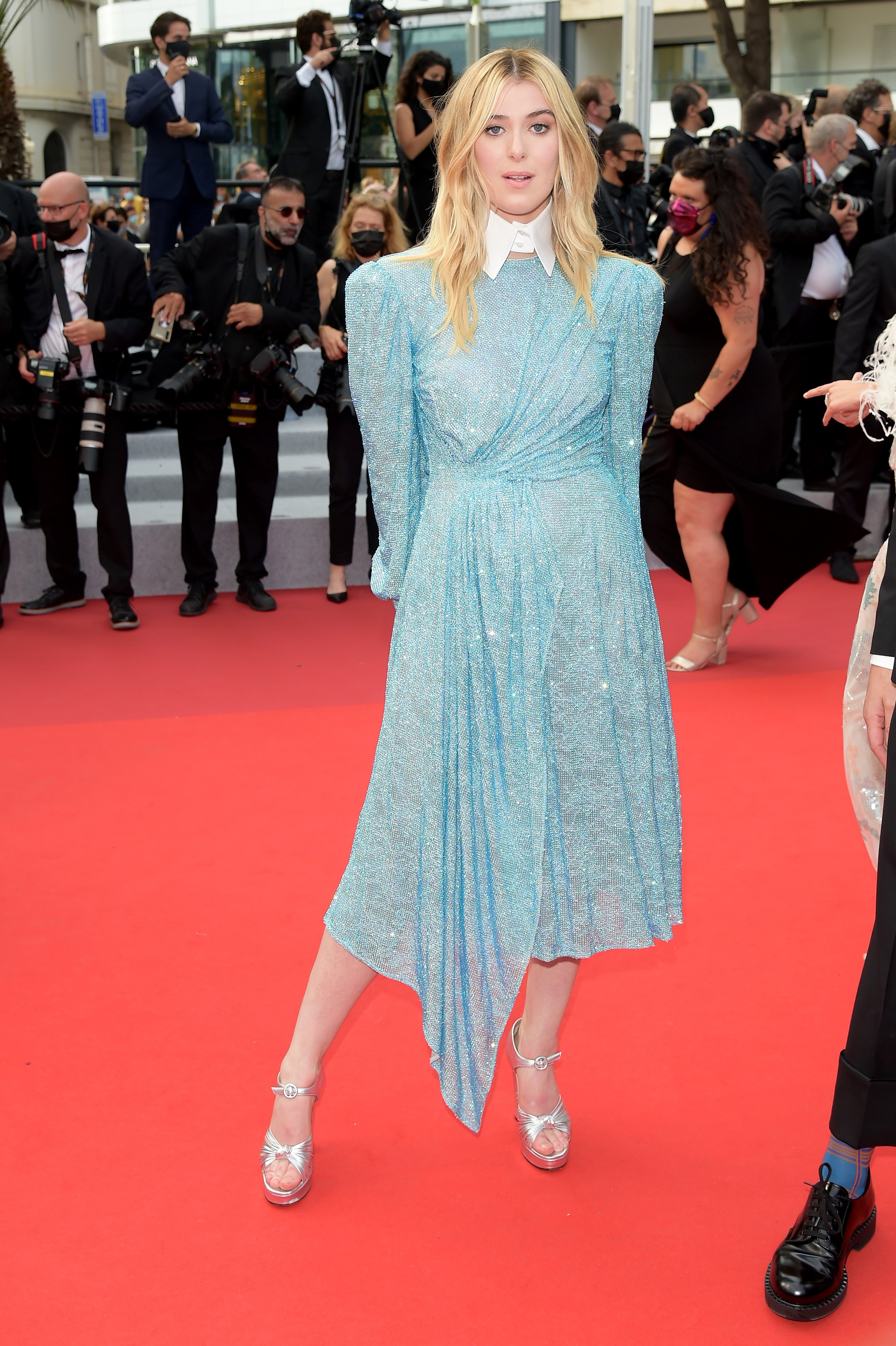 Honor Swinton Byrne at the premiere of “The French Dispatch.” maximon / Mega Agency 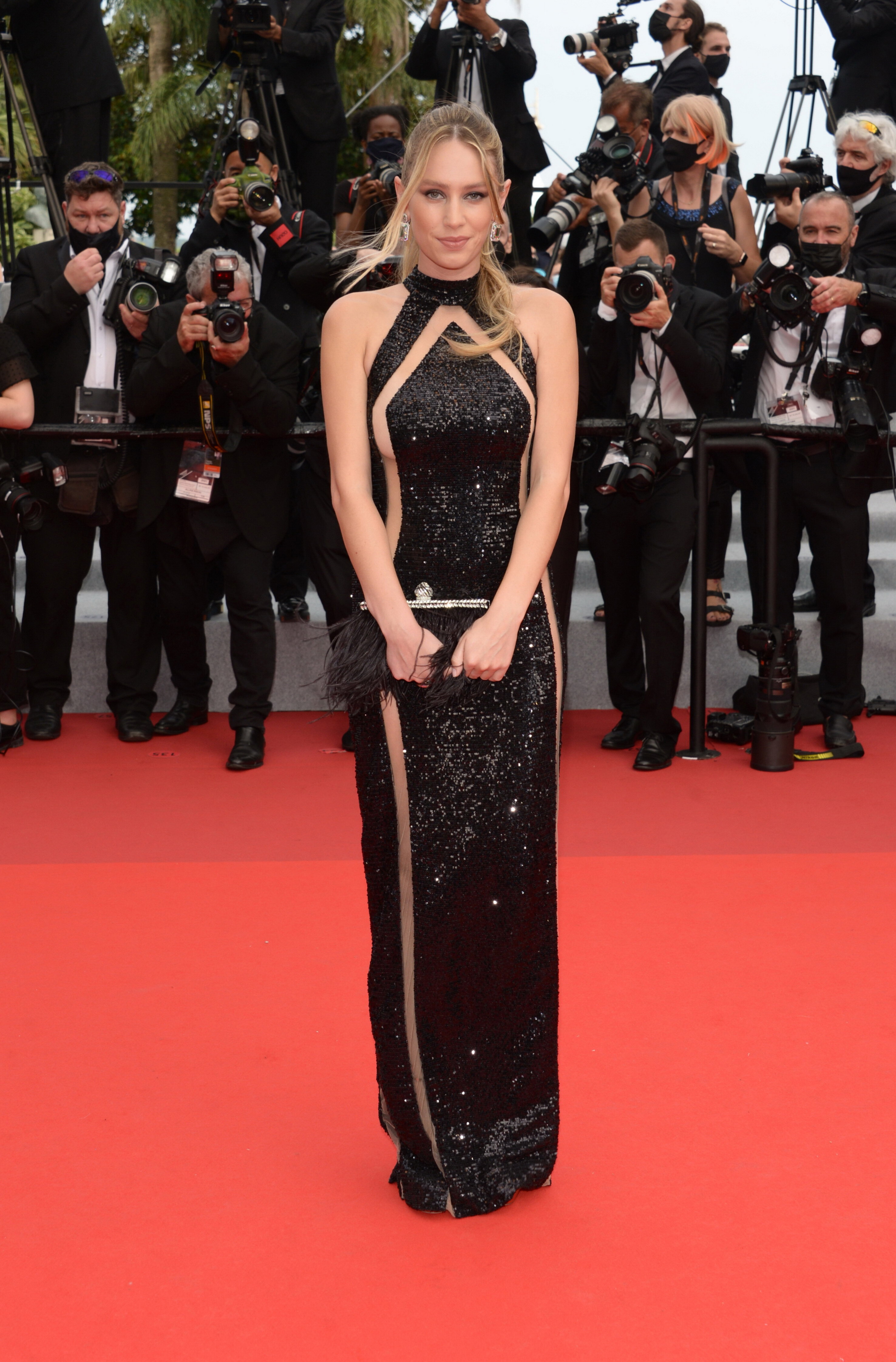