The Prime Minister will set out tomorrow his roadmap for the country to exit restrictions, and testing forms a key part of the government strategy to deal with Covid, alongside vaccines and therapeutics. At least some schools could be re-opened on March 8. But pupils are reportedly set to be tested twice a week. It was also also claimed last week that the government intends to ask parents to test their children twice weekly at home. The plans are yet to be confirmed, but in Scotland, where children will begin returning from Monday, senior school pupils will receive two at-home tests per week.

Experts urged the government against repeat testing, describing it as “folly” and “treating children like guinea pigs”.

Other scientists have questioned the wider value of mass testing at all, saying that the false positive results from tests could leave us in “self perpetuating purgatory”.

Professor Allyson Pollock ,former Director of the Institute of Health and Society at Newcastle university, said: “Mass testing of asymptomatic people is unevaluated and has huge ethical implications.

“Any plan to do mass testing of children in schools is shocking as it is totally unethical because it has not been evaluated. All tests do harms – and there will be harms which we cannot know until we have done a proper evaluation.

“Do children and parents know, for example, that they will be excluded from school with a positive test and told to isolate along with their parents and all other members of the household? What are the implications for other children they have contact with?

“There will inevitably be psychological harms – some children may be terrified of having a test and there may be a stigma after a positive test, what happens when a child refuses a second test because the first one is too painful or uncomfortable? 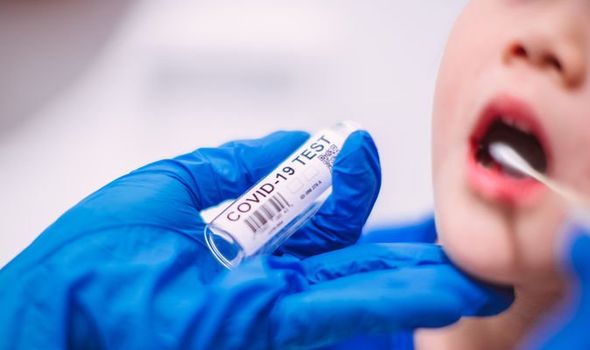 “If the government wants to use testing in schools it should set up a proper trial or study with ethical approval, informed consent of parents and children.”

She added: “It is unethical to treat children like guinea pigs. The standards of good research practice are not being followed which is deeply worrying given that research frameworks and international code for research were developed to protect participants and prevent harms and coercion.

“If I were a parent of a child going to school I would not allow my child to be subject to repeat testing unless there was good evidence to show the benefits outweigh the harms and the costs. In addition, children should not be excluded if they refuse to have a test.”

Any rapid testing is likely to be lateral flow, which is swifter than the “gold standard” PCR tests.

But scientists have questioned whether lateral flow testing is fit for purpose.

Jon Deeks, Professor of biostatistics and an expert in the science of mass population screening at the University of Birmingham, has called for the government “urgently to change course” on its reliance on lateral flow testing. 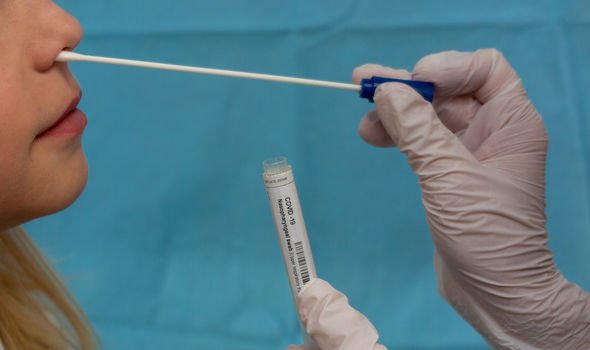 Writing for the BMJ, he and colleagues said wide scale rollout of the tests “may cause serious harm” because of the false results.

He said last night: “If the government moves to lateral flow tests as a metric for measuring infection rate this would be of concern as these tests are not fit for purpose, and are applied in different populations week to week in a haphazard way.

He added: “Mass testing of any form either in children or adults is not justified as a safe or worthwhile thing to do. There is no evidence to justifying the use of this and it will not get us out of these problems, nor do what the government wants it to do. This is because we are testing the wrong people and because of the poor sensitivity of the tests.”

He pointed out that if mass escalation of testing goes ahead, the number of false positives alone would exceed 1000 a day. 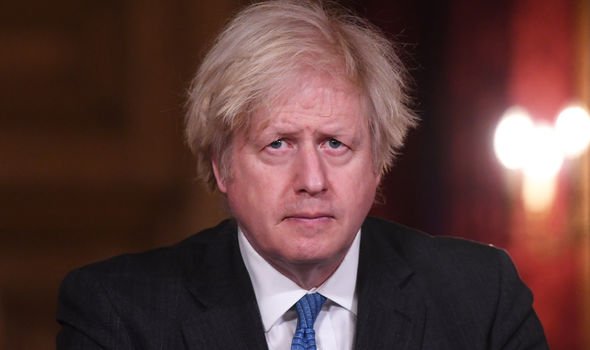 This was a target the government was reportedly set upon as the highest number of cases it would tolerate before loosening restrictions.

“This would give you a false positive rate of about 2500 a day.

“There are plans to scale up the lateral flow testing by tenfold.

“If you increase testing by tenfold as they’re planning to do, we would have hundreds of thousands of false positive results and a similar proportional increase in falsely associated coronavirus deaths and hospital admissions.

“I do not see any sense in mast testing once deaths and ICU admissions have fallen to levels which we are comfortable with every year from other respiratory viruses.

“By the end of this month vaccines will mean we will already be close to this point. It makes absolutely no sense and is obviously ludicrous – they may as well tell us all to wear red clown noses to end coronavirus. It’s self-perpetuating purgatory”.

A DHSC spokesperson said: “Around one in three people who have coronavirus have no symptoms and may unknowingly pass on the virus. Targeted asymptomatic testing helps detect these cases and break the chains of transmission.

“Lateral flow tests are effective at detecting infectious cases of coronavirus, are easy to use and give results in 30 minutes, ensuring those who test positive can isolate immediately – with over 81,342 cases identified to date.”

The Department of Education did not respond to questions on the mass testing claims.

When care minister Helen Whately was asked to comment on it last week shd did not confirm or deny the claims but said: “Next week more will be set out about how the return to school is going to work.”

She added: “There is work being done to look at how testing will help schools come back. But there will be more details set out about that next week.”