Scheana Shay admitted she and her fiancé, Brock Davies, have been “butting heads” over parenting their baby, Summer Moon.

The “Vanderpump Rules” star, 36, spoke about how the couple’s differing approaches to raising their almost-1-year-old daughter has impacted their relationship in Friday’s episode of her “Scheananigans with Scheana Shay” podcast.

“I think Brock and I have a great relationship, and I think we have great communication, but we are butting heads when it comes to parenting and, like, sleep training and the things she eats,” Shay said.

Shay shared that she and Davies, 30, recently “got into it” after she heard Summer crying for “eight, nine minutes.” 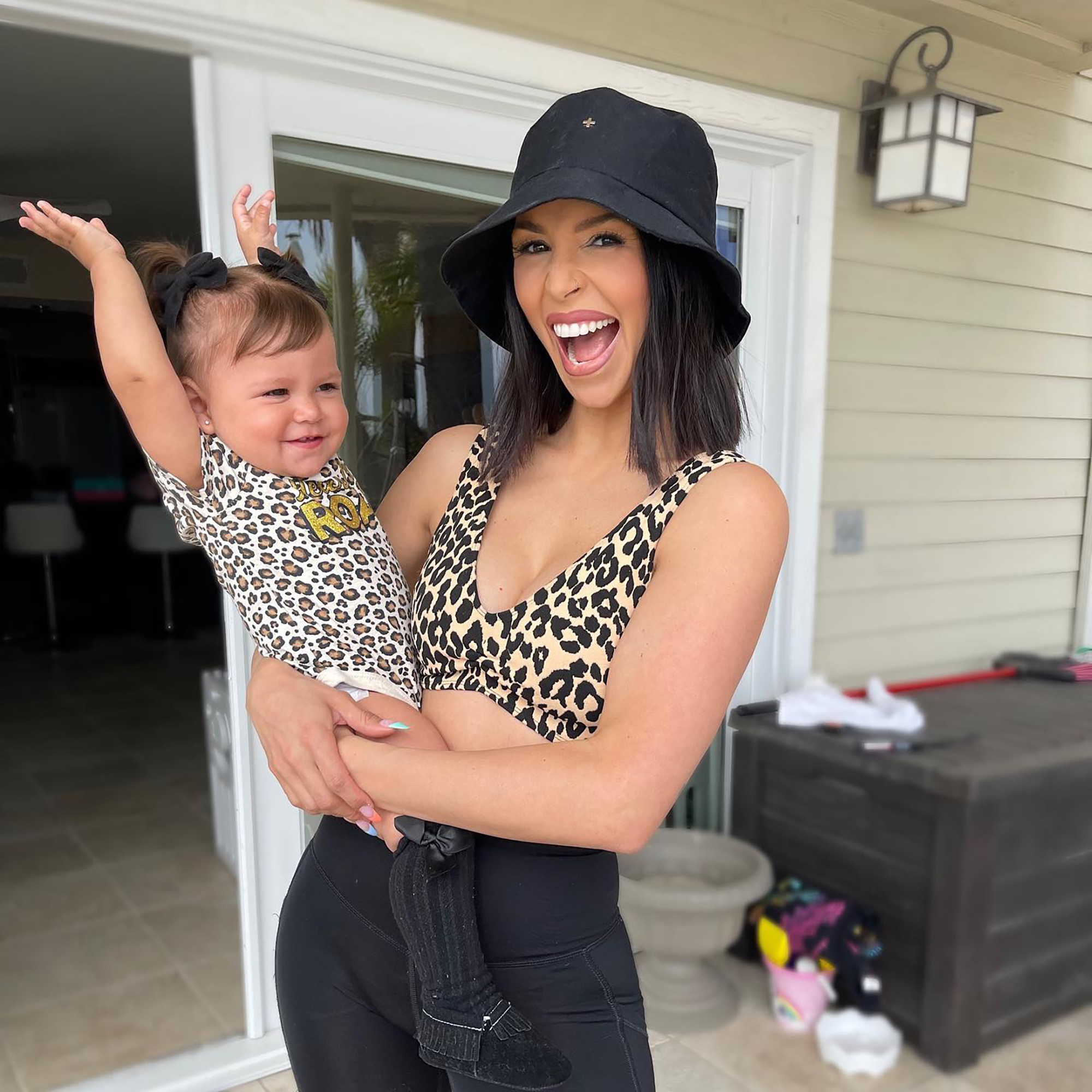 “I thought he was in the room with her, and he was standing right there, but she couldn’t see him. He was just trying to let her figure out how to soothe herself,” she explained.

“I just finally walked in the room, and I’m like, ‘Dude, she is noticeably upset. I just watched her throw her binky out of the crib, onto the ground. She’s not going to soothe herself when she doesn’t even have her binky. She’s just standing there. She needs someone.’”

In terms of “emotional development,” the reality star said she feels it is “important” for Summer to “not feel abandoned and for her to feel like [her] parents are there” when she needs them. 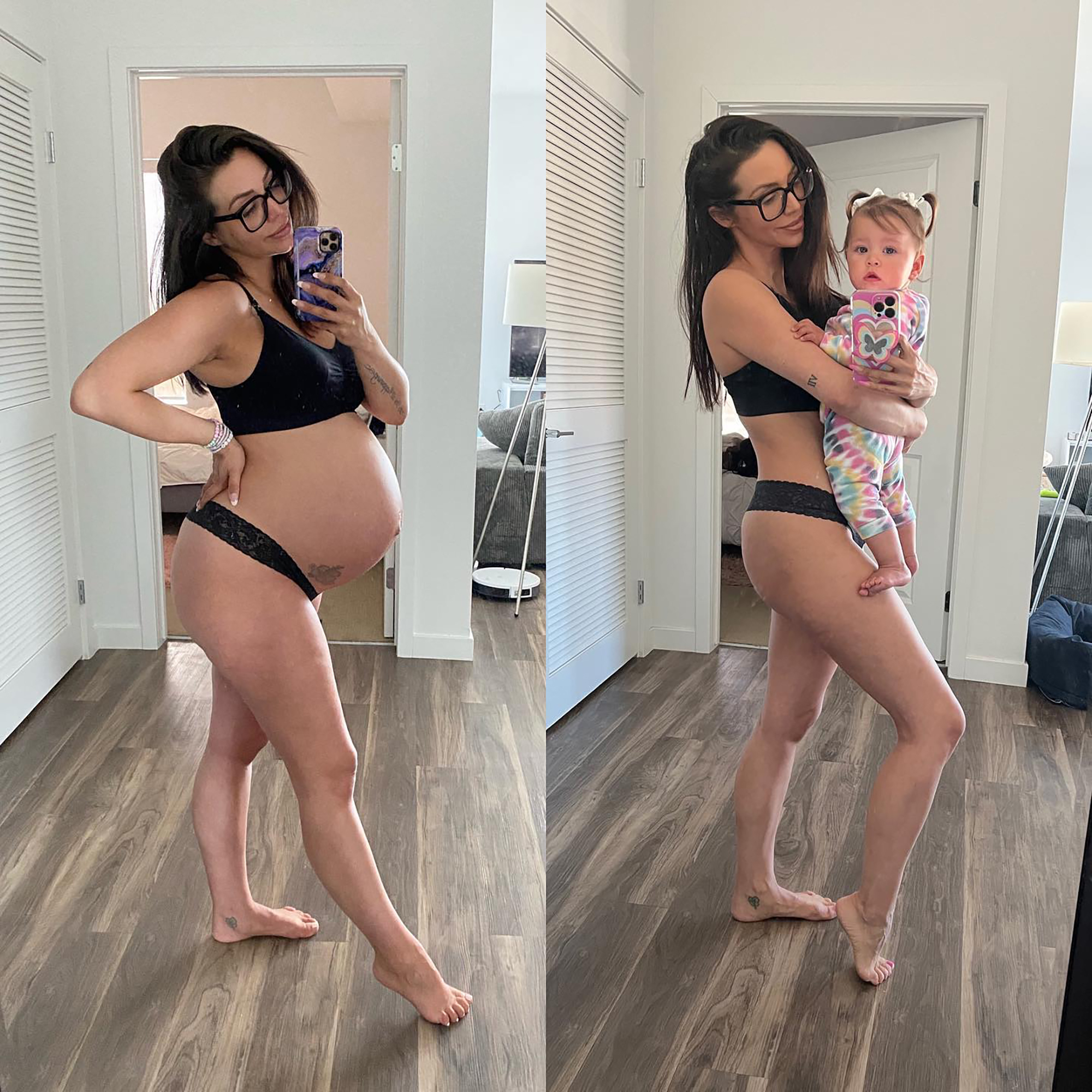 According to Shay, the New Zealand-born rugby player is of a different mindset and has been trying to implement the Ferber method, which calls for parents or caretakers to leave their babies alone for strictly timed intervals even if the child cries or protests.

She said Davies recently sent her an article about “different types of development and how, if we are just babying her and helping her to sleep and holding her every night, that that could long-term affect her development because she’s not going to be independent.”

“It was just this whole thing,” she said, acknowledging that, at the end of the day, they both just want “what’s best” for Summer. 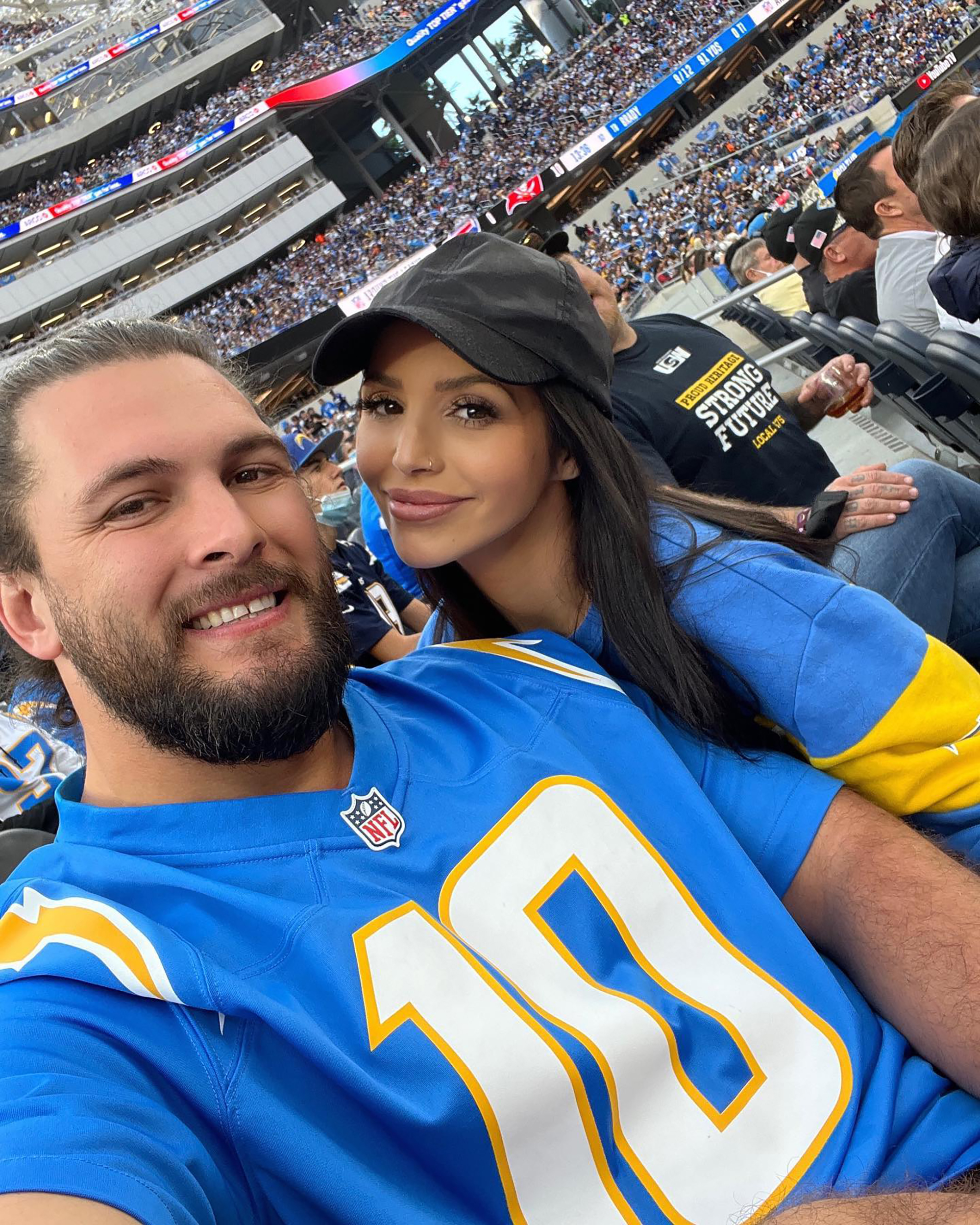 Admittedly, the Bravolebrity’s desire to overprotect her daughter stems from her June 2020 miscarriage as well as her own upbringing.

“I know one of my triggers is obviously the miscarriage,” she explained. “I think that some of the fears I have were, not purposely, but just instilled in me from my mother. And my mom is just always so cautious and so afraid of every little thing.”

Shay said she is in the process of finding a therapist who is both a mother and specializes in Eye Movement Desensitization and Reprocessing, which is a type of psychotherapy used to help people recover from trauma, PTSD, anxiety, depression and panic disorders, according to the EMDR International Association.