SAM ALLARDYCE is the last manager to win at Anfield in the Premier League — but feels he will need a miracle to pull off the same feat tomorrow.

Big Sam led Crystal Palace to a 2-1 victory at Liverpool on April 23, 2017 and, astonishingly, Jurgen Klopp’s Reds have not lost a top-flight home game since. 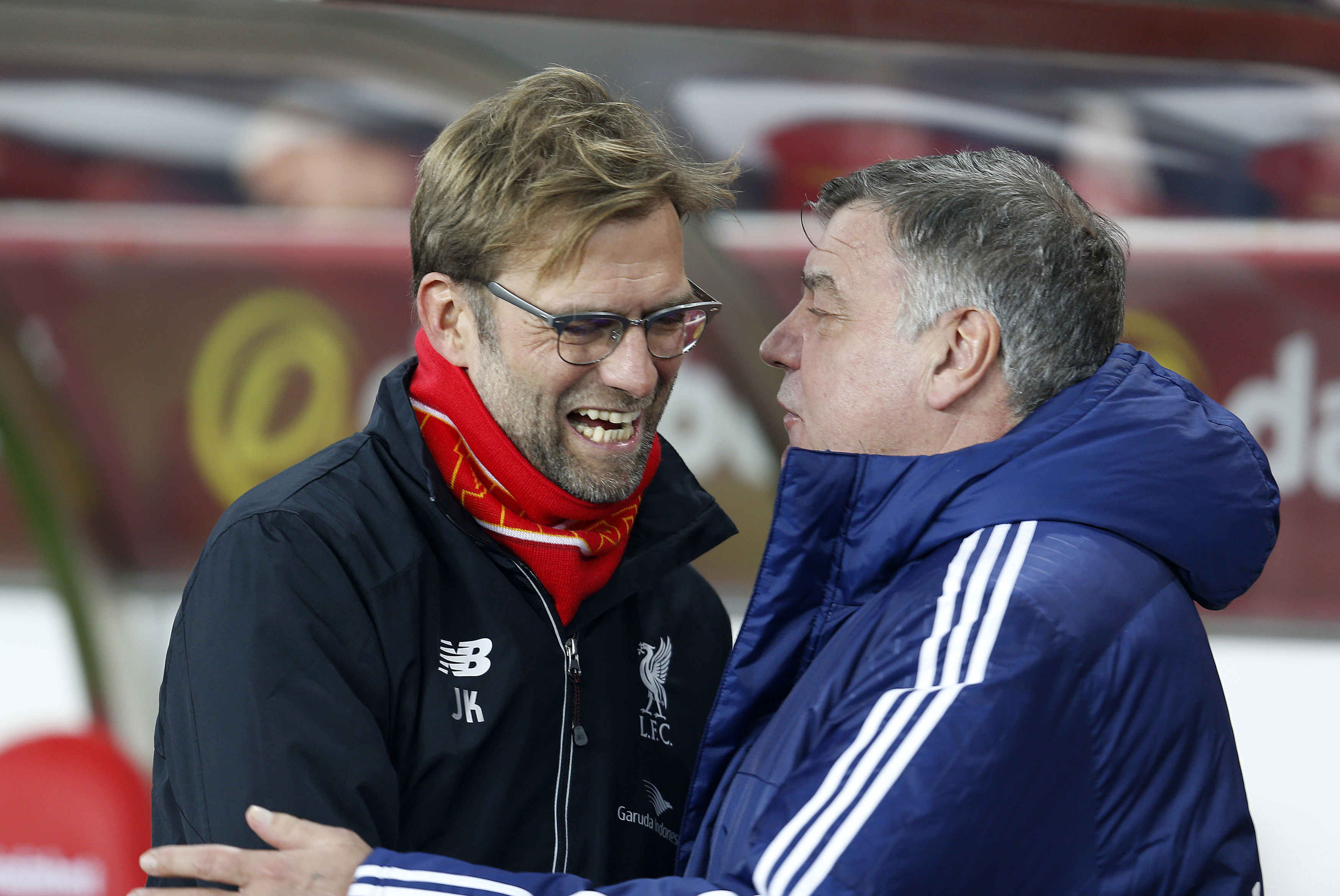 The new West Brom boss knows his relegation-threatened side are huge underdogs, especially after Liverpool put seven past Palace on Saturday — but he clearly still has his eyes on an upset.

Allardyce said: “If we can get a result, if we miraculously get a victory over Liverpool at Anfield — which could happen at any time in this league — it will be a wonderful achievement by the players.

“If you open up too much against Liverpool they’ll play straight through you.

“You saw all types of goals and quality finishes against Palace and in the end — unlike Roy’s teams — it was a collapse from them.

“That’s the last thing you want in my position, to see the players go under, not able to stop them and coming off after a pretty big thrashing.”

Allardyce still remember that victory on Merseyside when one ex-Liverpool player was out to show what he could do.

And Big Sam said: “The surprising thing was that we went 1-0 down.

“But the belief of the team came back when we scored the equaliser.

“Christian aimed to prove something as he’d been let go by Liverpool.

“But I’d like to have this game later down the line when I know more about the players.

“I’m going to do my best to set the tactics out as best we can.

“If we can do that and stick together, in and out of possession, then we can frustrate Liverpool.

“It’ll be even better if we have the chance to score a goal, even the first goal, it may lift our spirits even more.”

But Allardyce has nothing but admiration for what Klopp has done.

He added: “I heard him say the other day, which was a real positive for his backroom team — he said, ‘Am I the best coach in the world? No. Have I got the best coaches? Yes.’ 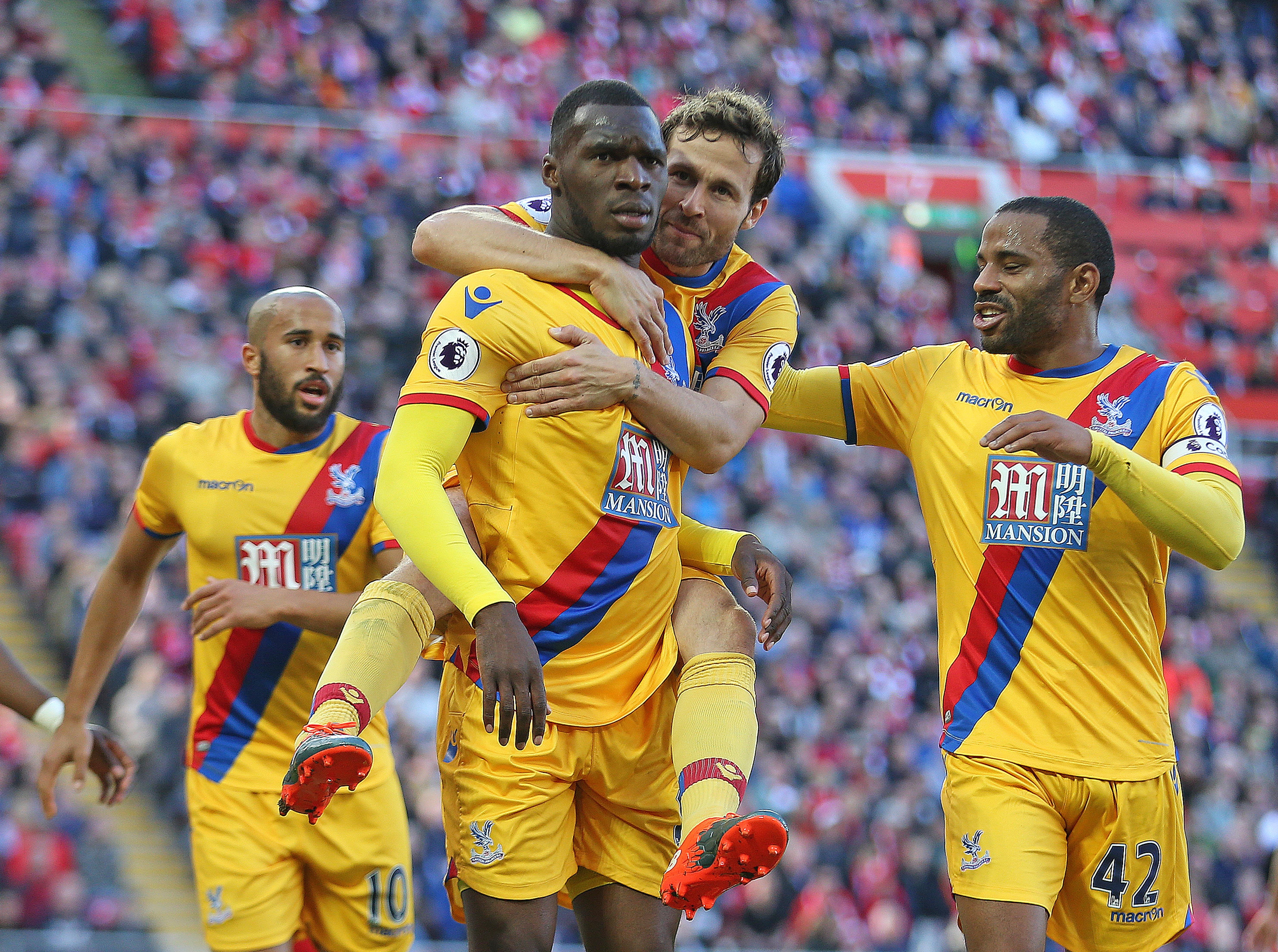 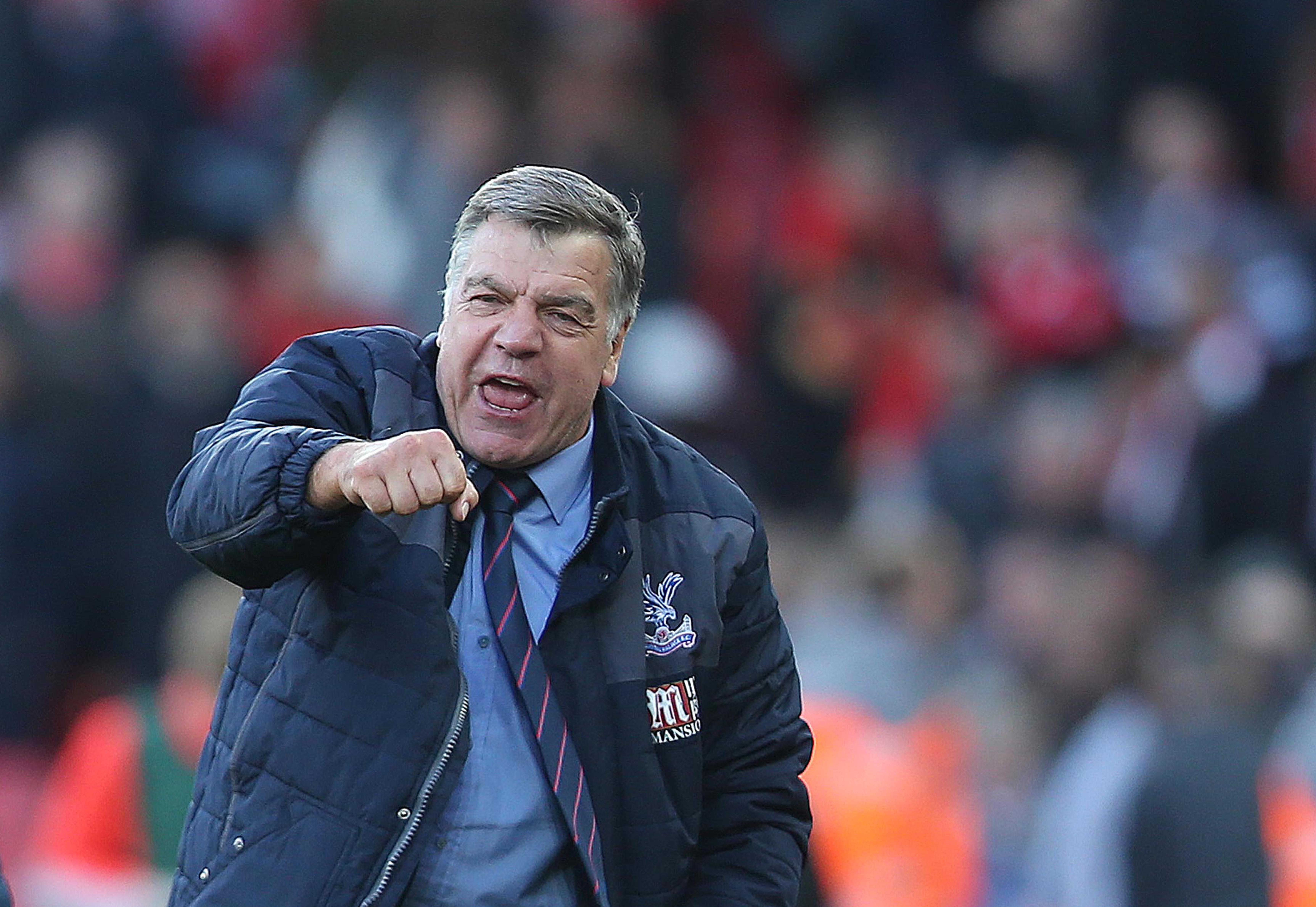 “That’s a massive boost for the people who work behind Jurgen Klopp.

“It shows how much respect he has for them and how they help him.

“That’s the route I try to employ, somebody much better at that particular job than I am, and hope it works.

“Jurgen’s charisma, and his love for Liverpool, has paid off 1,000 per cent.”

The Baggies may be scrapping for their lives — but Big Sam still wants his players LAUGHING.

He added: “I cracked a couple of gags and they looked at me as if to say, ‘What’s the boss doing?’

“I’m here to enjoy myself. We need a bond and sense of humour.”