The former Fulham star died on Sunday following a long illness at the age of 42. 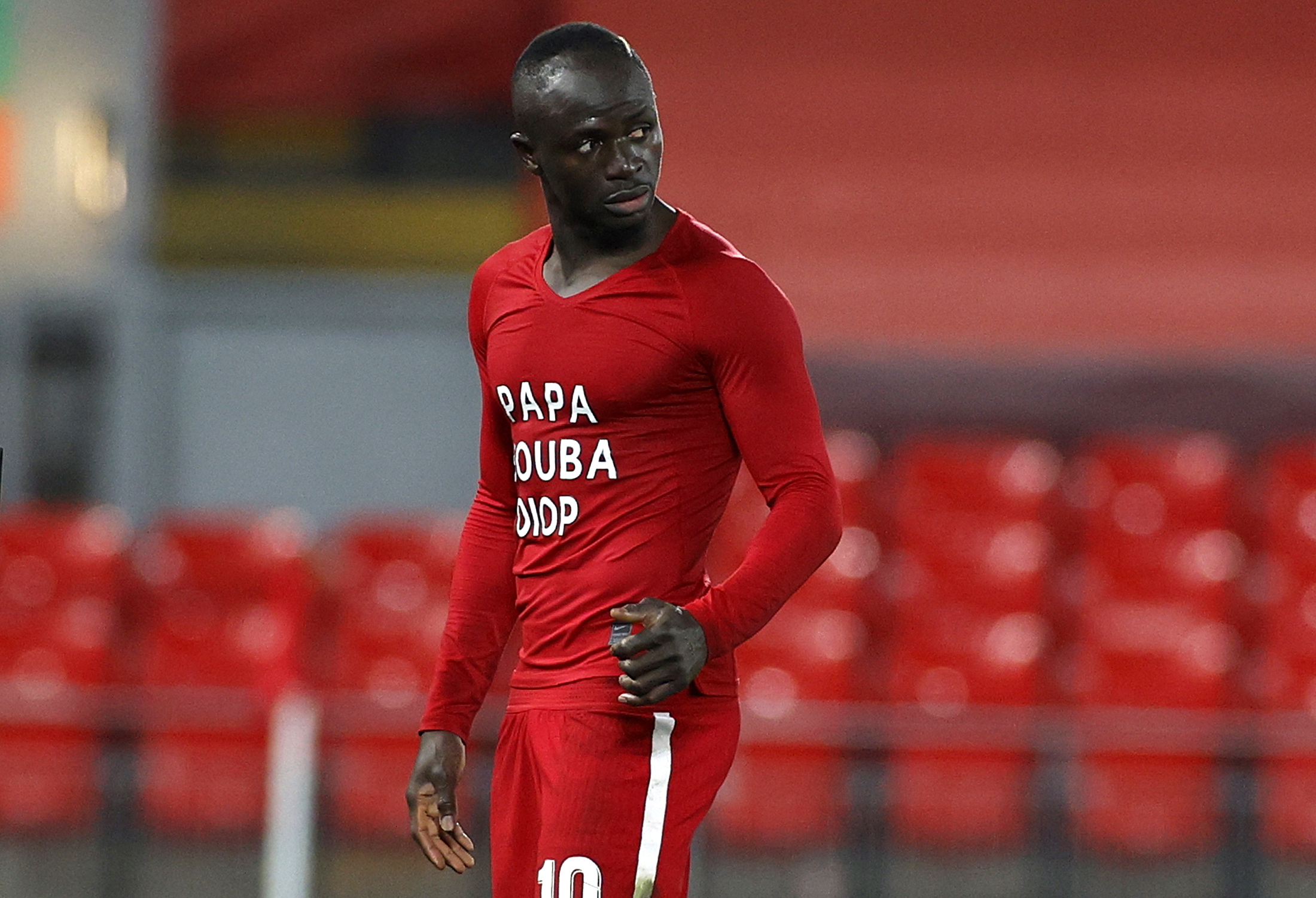 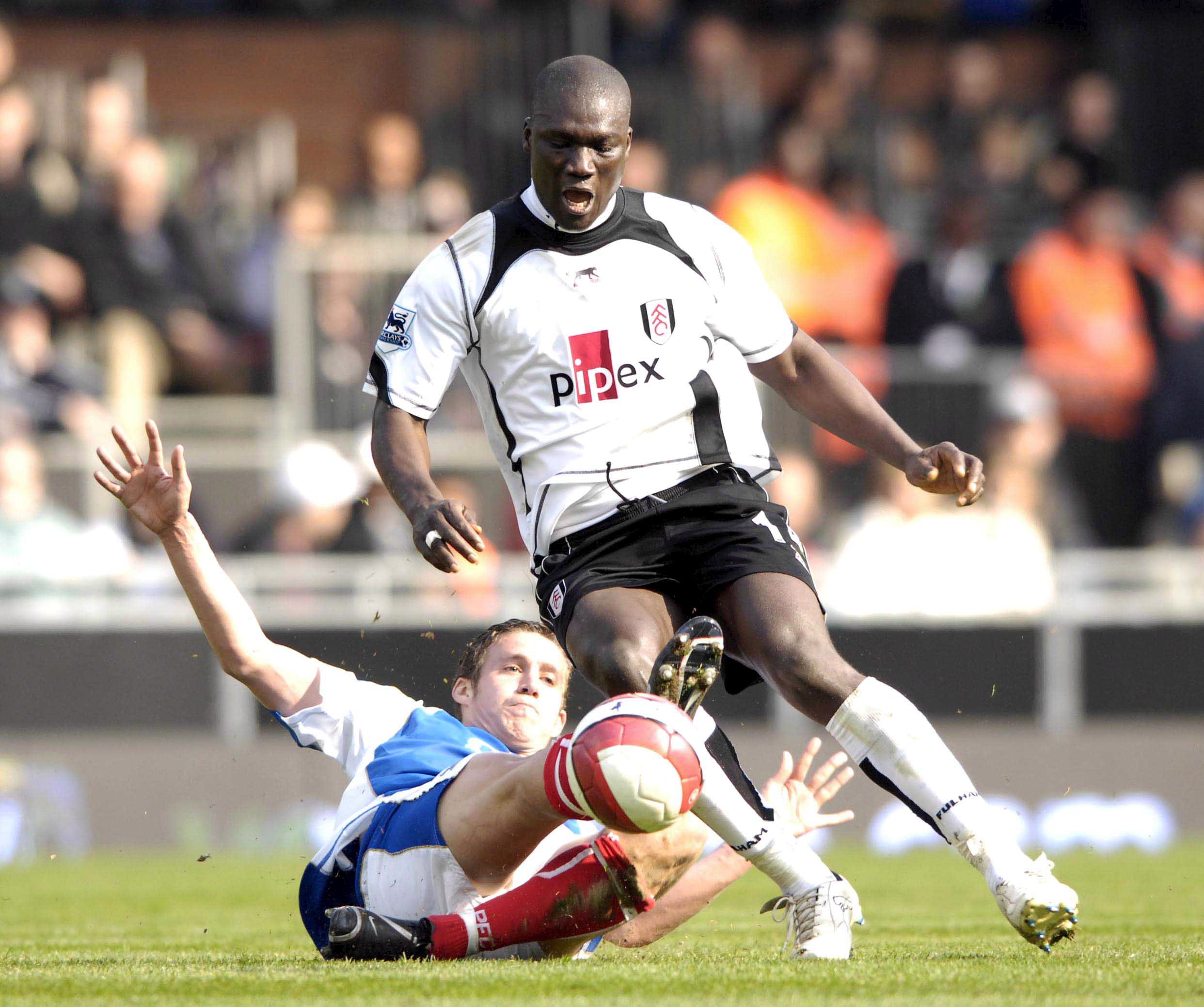 And Mane paid his respects to his compatriot, wearing a 'Papa Bouba Diop' T-shirt under his Liverpool jersey on Tuesday night.

Mane helped the Reds book their spot in the last-16 of the Champions League at Anfield.

And after the game, Mane took off his top and displayed a red undershirt with Diop's name splashed across it in white letters.

Alongside a photo of Diop in action for Senegal, he wrote: "Pape Bouba, it was with a broken heart that we learned of your passing.

"Know that you will remain in our hearts forever even if you left without saying goodbye to us. RIP." 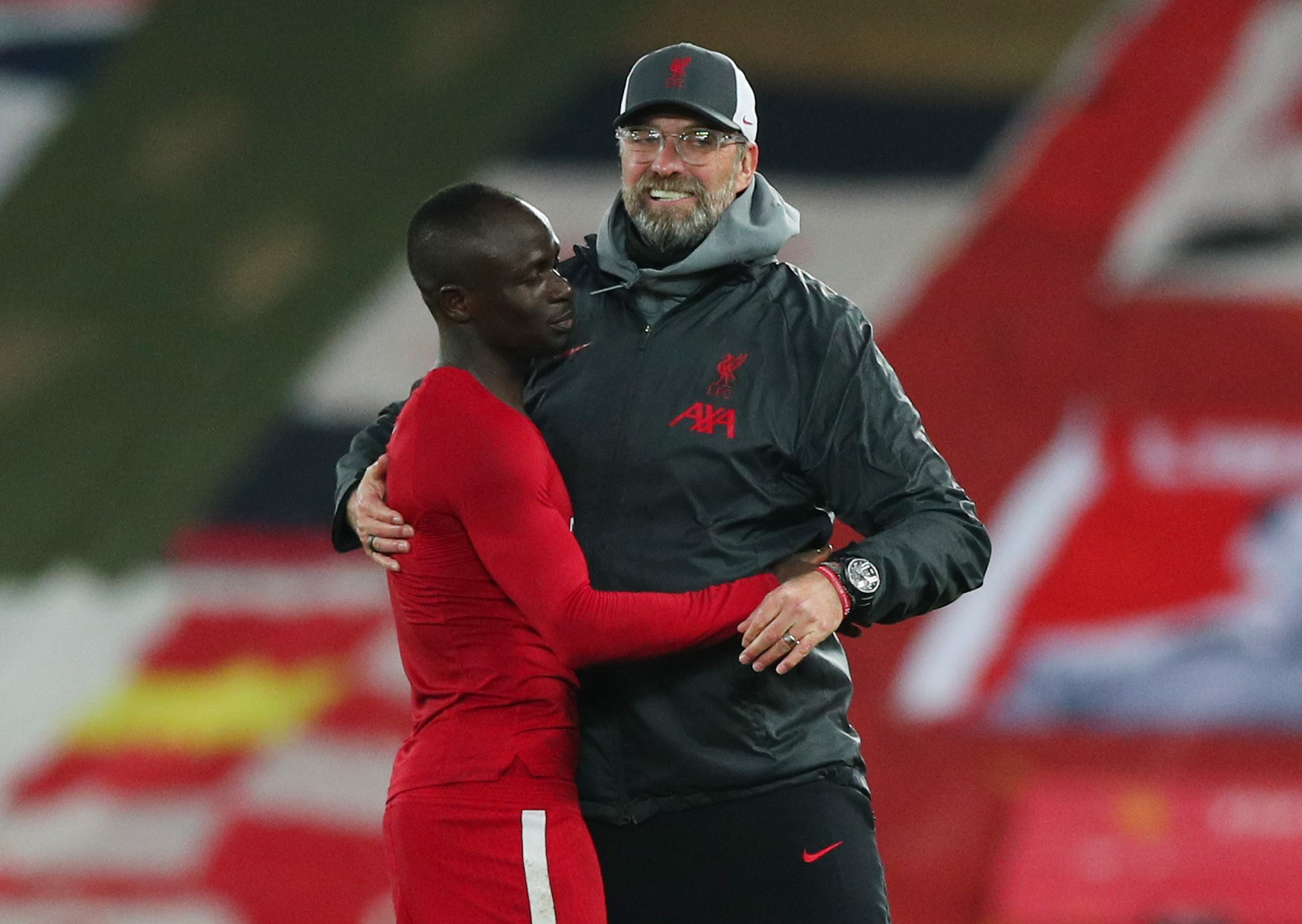 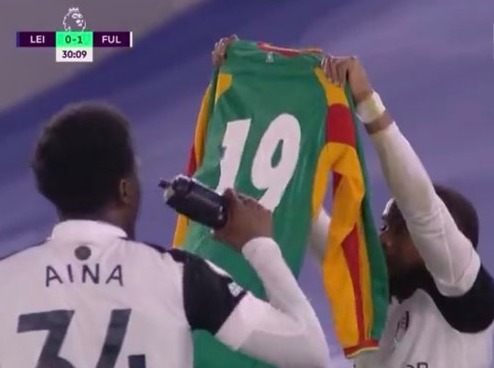 The winger scored the opener in his side's surprise 2-1 win away to Leicester before unveiling a Senegal jersey.

Man mountain Diop, who stood at an imposing 6ft 5in, was a cult hero with both the Cottagers and Portsmouth – earning the nickname 'The Wardrobe' because of his size.

Diop was a crucial part of Harry Redknapp's Portsmouth side that famously won the FA Cup in 2008.

He also played in England for West Ham – where he helped the club to promotion via the play-offs in 2012 – and Birmingham.

The 63-cap international was also part of the Senegal side that shocked world champions France in the opening game of the 2002 World Cup.