THE RYANAIR boss has slammed the government for the "bonkers" travel rules which have caused holiday chaos for Brits.

Last week, the government announced that Portugal was to be removed from the UK's green list, just three weeks after it was added. 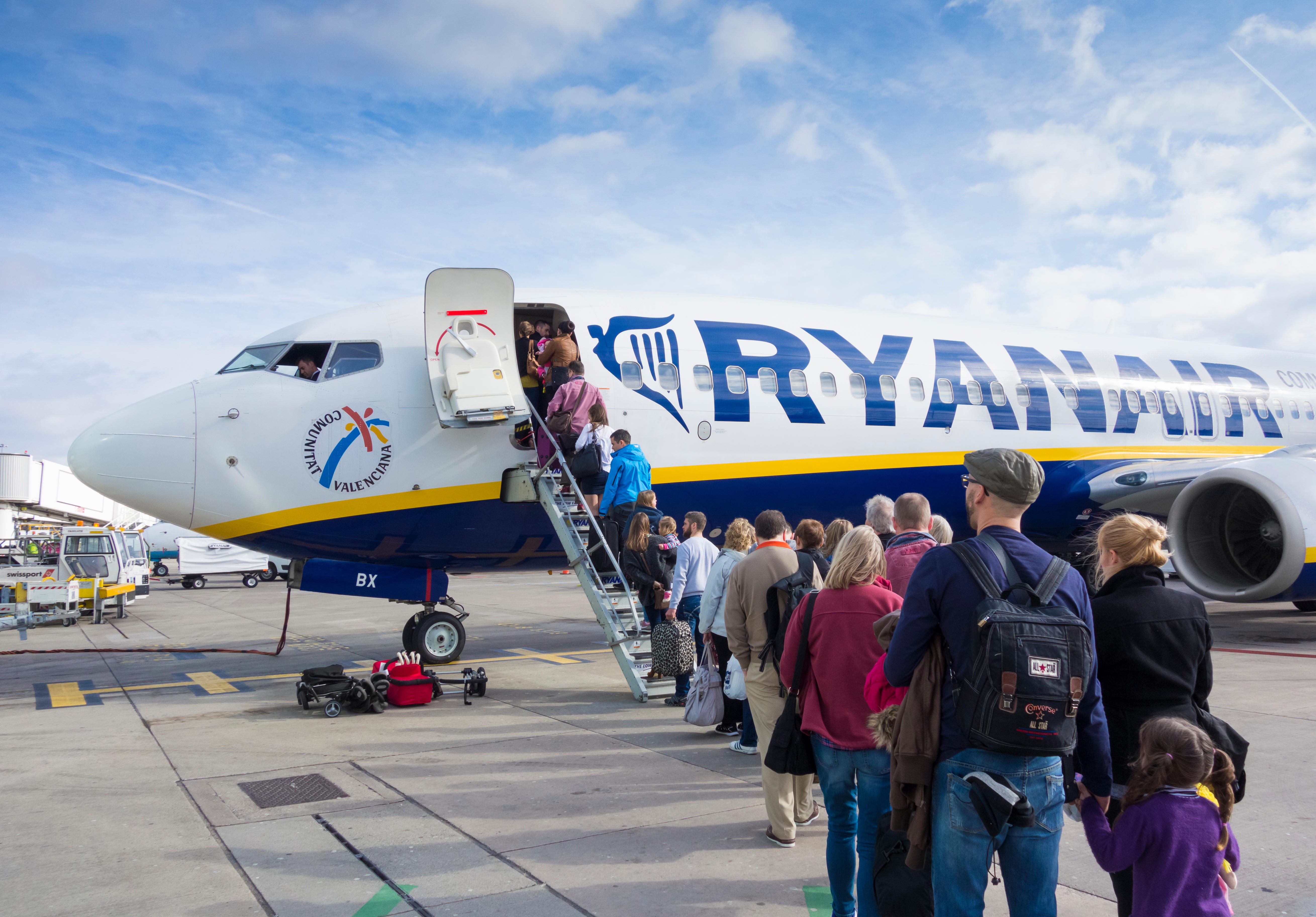 Thousands of Brits frantically scrambled home to avoid the new amber restrictions which require a 10-day quarantine at home – leading to overcrowded airports and flight prices hitting highs of £800.

Ryanair's Michael O' Leary slammed the "stop, go, stop, go" approach, telling Sky News: "Portugal has the exactly the same Covid cases rates and higher vaccination rates than when it was taken off the UK's green list than it had when it went on it.

"Malta which has higher vaccinations than the UK can't get on the green list.

"The whole thing is a shambles and typical of Boris Johnson's government making this up as we go along. 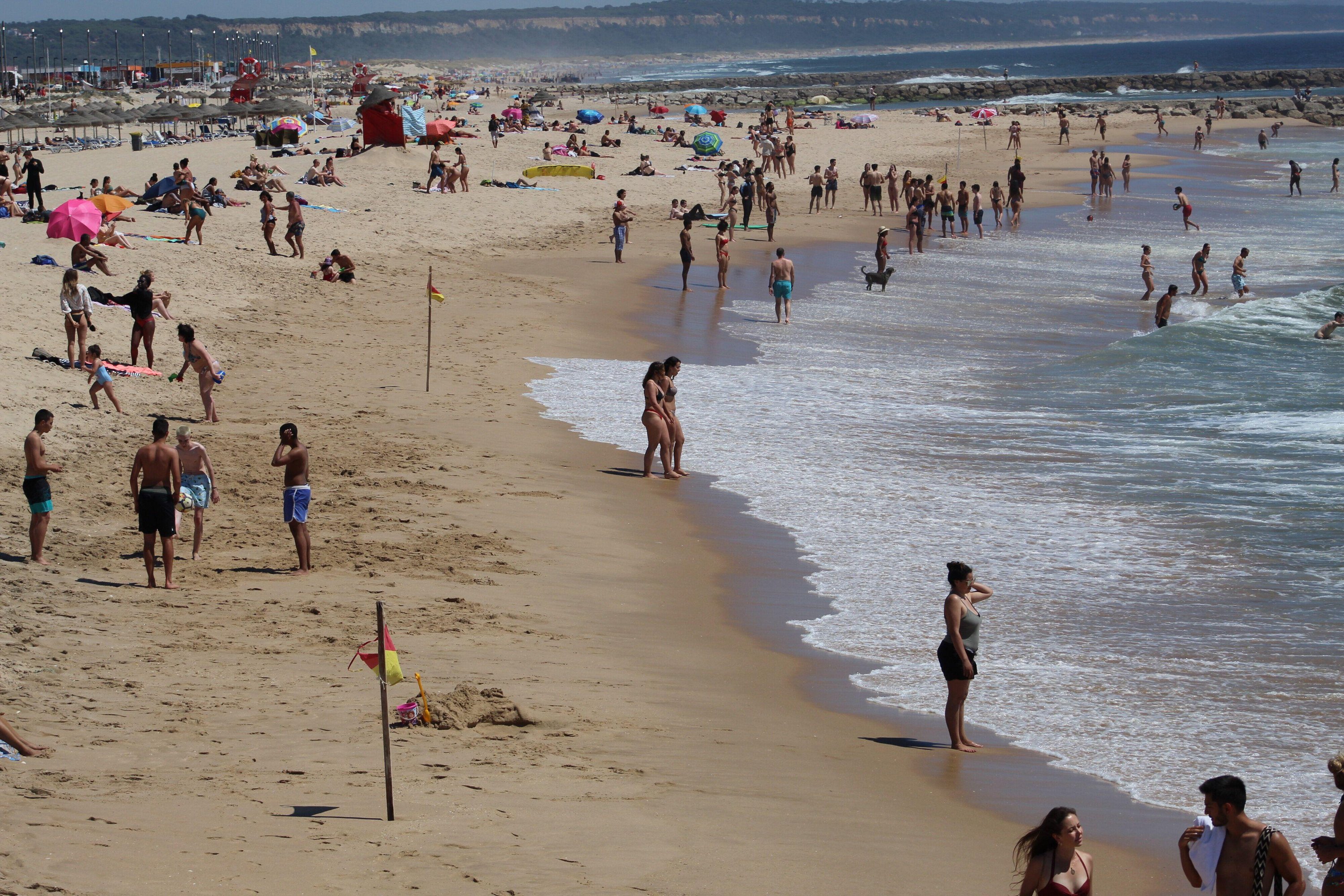 The current green list – which allows Brits to return to the UK quarantine-free – currently has just 11 countries on it, many of which are closed to Brits such as Australia and New Zealand.

Most of the European hotspots including Spain, Greece, France and Italy are all on the amber list.

Mr O'Leary said that people who are fully vaccinated should be allowed to go on holiday without restrictions, and said the government were "screwing around" with British holidaymakers wanting to go on holiday.

He also said it is "very difficult" for airlines and tourism companies to make plans for the summer.

He explained: "We can't schedule the flights and then cancel them within two weeks because we have to pay compensation to customers, so it's incredibly difficult."

Environment Secretary George Eustice said Brits should stay at home this summer as the spread of the Indian variant has wrecked plans to reopen travel.

He warned people not to go abroad "unless it's absolutely necessary" and those who do "have to understand there are obviously risks".

He also said that it was unlikely any countries would be added to the green list any time soon.

TUI has cancelled trips to Spain, Greece, Cyprus and Italy until at least June 13 due to travel uncertainty while Jet2 has cancelled all holidays until July.

Amber-list France has also lowered restrictions for Brits, with any fully-vaccinated UK arrivals allowed to enter with just an antigen test, and no quarantine.

If you fancy a Sun Cruise, The Sun is planning a three-night cruise 'seacation', departing from Southampton in early September.