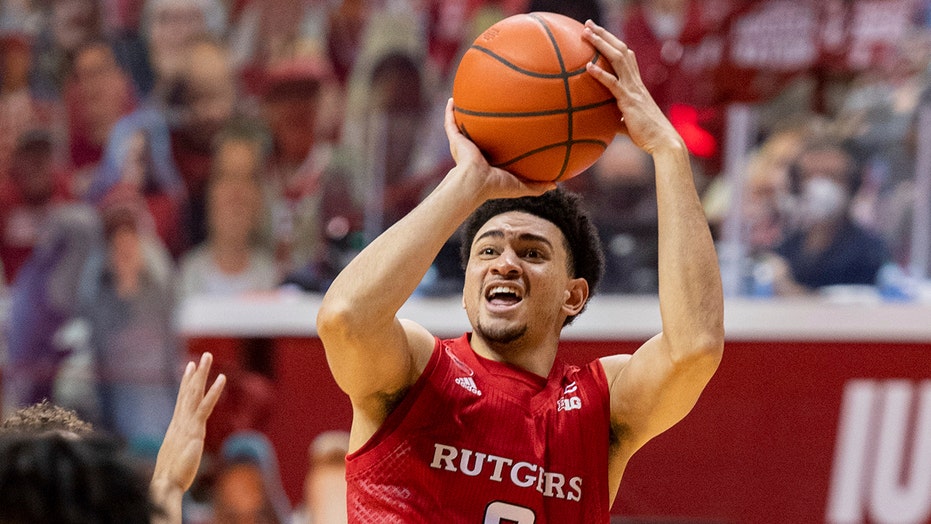 Baker left comments on the official March Madness account, which was captured by Yahoo Sports. The account posted a quote from Baylor men’s coach Scott Drew who said that players were “breaking up with their long-time girlfriends to keep the bubble tight and play games.”

The senior, who is averaging 9.8 points and 3 assists this season, first commented: “And we still ‘amateurs.’”

Then he launched into his diatribe.

“hat’s nothing compared to what we bring to our schools. Not even saying schools should pay players. (Which already happens anyway). But Others can create their own business and make money off it so why would an athlete not be allowed to do that?? I have to sign a paper that says my name and likeness belongs to the school. Modern day slavery,” Baker wrote. 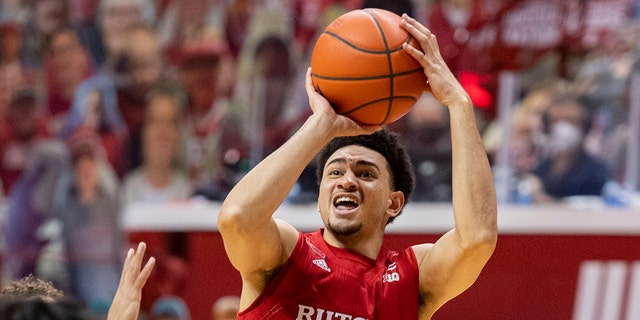 He added: “u realize we are playing in a pandemic being told to stay away from everyone we love just for y’all entertainment but i can’t sell my own jersey with my last name on it to help my future financially. That makes sense to u?”

Amateurism and likeness rights have been a big topic of conversation in the NCAA. Bills in a Democrat-controlled Congress would guarantee health care for college athletes and some kind of revenue-sharing, which opponents of the legislation have described it as “pay to play.”

Some Democrats see college sports reform as a racial and social justice issue which is why a correction and not just access to a free market has become even more important.

According to the Associated Press, the Power Five Conferences spesnt more than $1.7 million to lobby Congress in 2020 despite the coronavirus pandemic. It appeared that with a Republican-controlled Congress, student-athletes would only be allowed to make money from endorsements.

One bill would require schools to share 50% of their profits from revenue-generating sports with those who play them. The NCAA and the Power Five Conferences sought a federal solution and argued that giving power to those athletes would tip the scales for bigger schools. It doesn’t appear Congress would act any sooner than July on the issue.

The NCAA has said it would work with Congress to “”to help advance our shared interest to assure the American tradition of college athletics thrives in the 21st century.”