Over the years so many of Princess Diana‘s former employees have spoken about how great it was working with the late princess and how nice of a person she always was. But the same can’t be said for Camilla Parker Bowles as we rarely hear anything at all from the staffers about working for Prince Charles‘ second wife. Now though a royal photographer who worked with both women is revealing that Camilla is actually “nicer” and “easier to work with” than Diana.

Here’s longtime photographer Arthur Edwards‘ honest take about working with the Duchess of Cornwall and the late Princess of Wales.

Royal photographer’s impression of Diana before she married Prince Charles

Edwards is a British photographer who has taken pictures of the royal family for four decades. He began working for The Sun in 1977 and was made a Member of the Order of the British Empire for his “outstanding service to newspapers.” The renowned photog has toured with several members of Britain’s most famous family and always had a good relationship with senior royals.

In a previous interview, he described his first impressions of Diana just before she got engaged to Prince Charles.

“I found her charming,” he told PBS. “In fact I remember she asked me, stopped me in the street one day and she said ‘Why do you think why all this harassment?’ And I said ‘Well, I think because you’re going to be the prince’s bride.’ And she said ‘Why?’ She said ‘Just because I don’t have a past?’ And I said ‘It could be one of the reasons.’ I said ‘You’re actually a very pretty girl’ … I remember saying to her ‘Now look, when you walk around the corner, now don’t put your head down’ because she has this, she had this awful habit of putting her head down … I said ‘Look up and smile.’ And she did and it was a lovely picture.”

Camilla is ‘nicer’ and ‘easier to deal with’

While Edwards found Diana charming in those early years, he claims there was a time when Princess Diana became a bit difficult to work with.

“Camilla is nicer than Diana. Easier to get on with,” Edwards admitted to Stellar magazine. He added: “Diana used to have her moods, and when she died, she wasn’t talking to her mother or Sarah Ferguson because of silly rows. You don’t get that with the [Duchess of Cornwall].”

On how the public views Charles’ second wife Edwards said: “Diana has been dead for 25 years, so people’s memories are slipping, and they’ve embraced Camilla.” 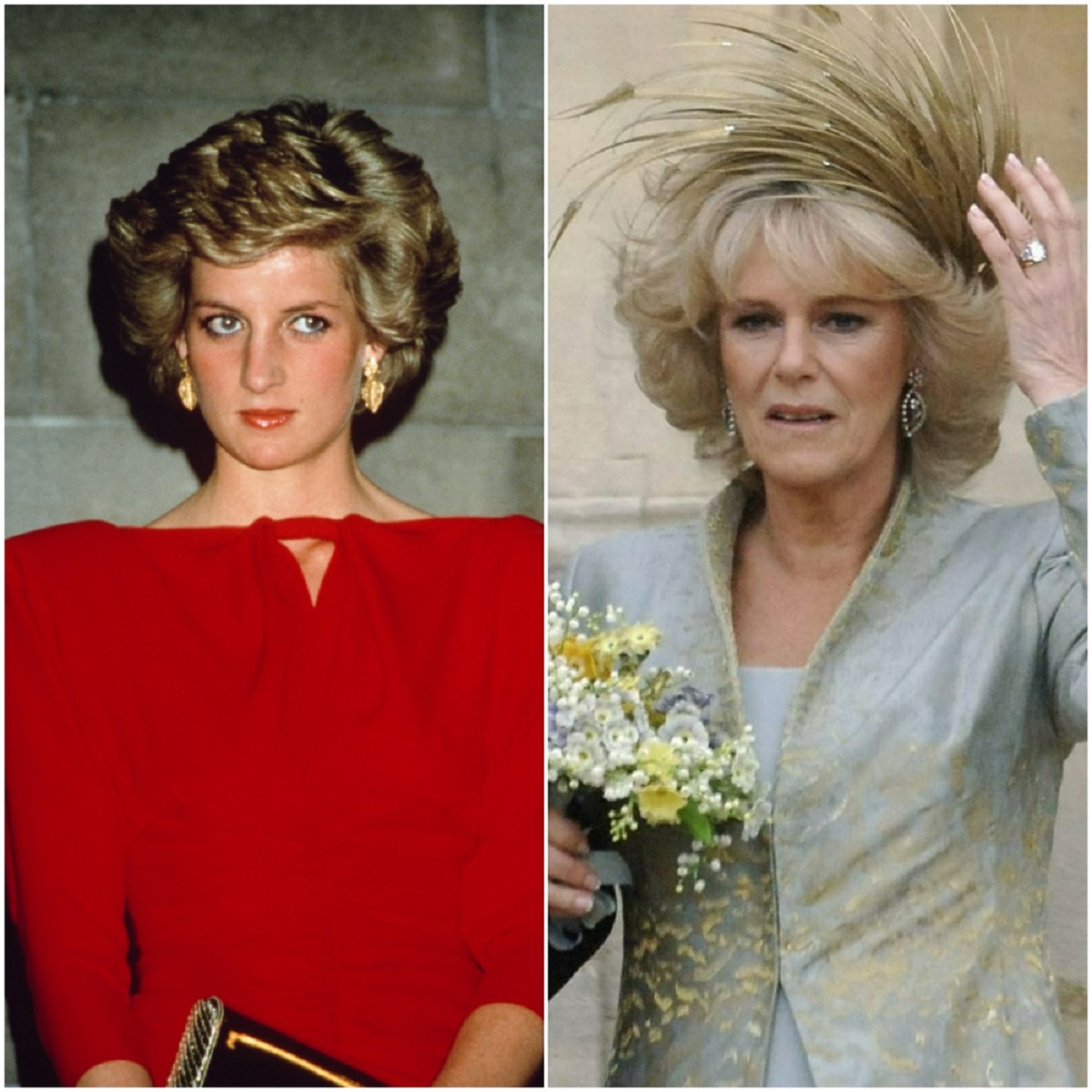 Edwards is correct that memories are fading but Diana’s legacy lives on and will never be lost thanks to documentaries, books, movies, and shows like The Crown. All that plays a large part in why there is still so much interest in the late princess today and some disdain for Camilla.

As royal commentator Richard Fitzwilliams put it: “Here’s the problem — that anything to do with Diana, which is constantly in the news, does bring back past memories.”

He told Express: “The past decades … brings back Diana … there will always be a section of society that are far from enamored by Camilla. That’s the way of the world.”