THE Royal Mint won't make any more 2p or £2 coins for at least a decade in a blow for collectors.

The need for more coins has slumped over the years a Brits ditch cash in favour of card or contactless payments and more handed back old change to put in the bank. 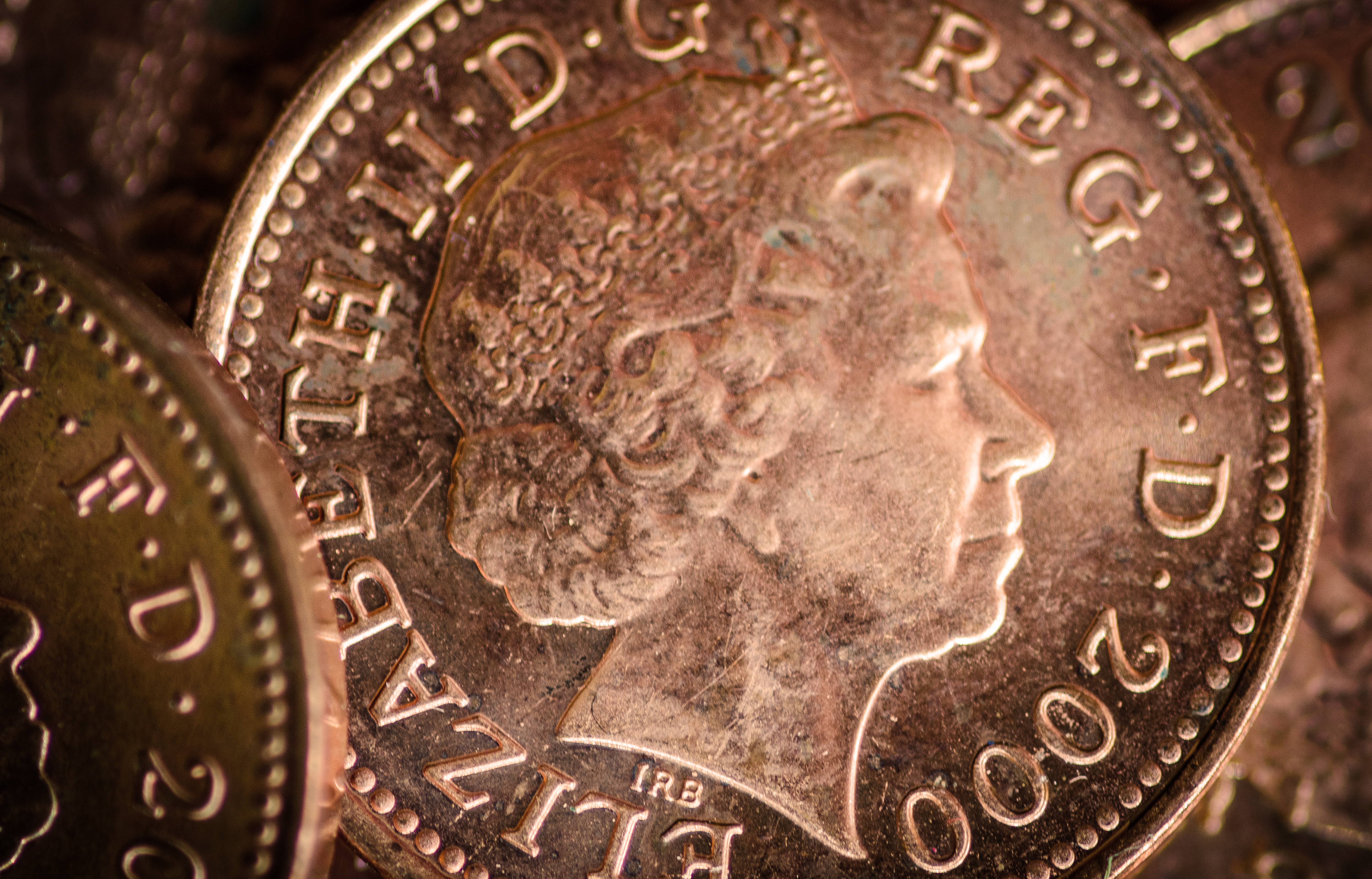 Back in March, the Royal Mint was storing 26 times as many £2 coins as was needed, six times 1p coins and eight times as many 2p coins.

In total, around £89million worth of coppers and £2 coins were sitting in the Royal Mint unused.

The last batch of £2 coins were produced in 2016 meaning the official coin maker doesn't expect to produce more until at least 2026. 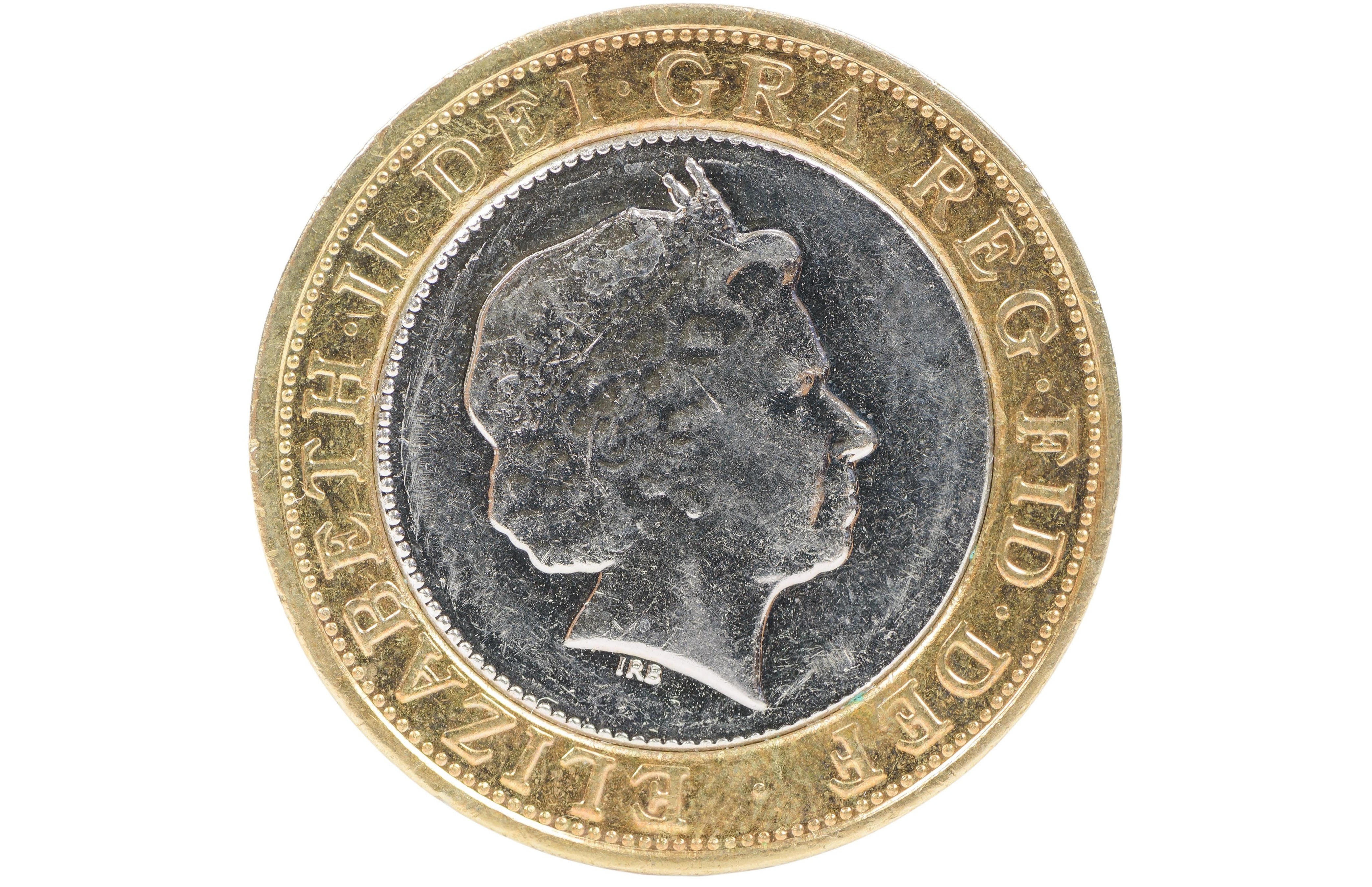 But even though they may not be minted again for a while, it doesn't necessarily mean the coins will be worth more than face value.

While collectors do look at dates, it's the rarer coins that tend to sell for more money.

The revelations were part of a wider report into the future of physically making money by the National Audit Office (NAO).

It found that the number of coins produced by the Mint plummeted by nearly two-thirds between 2011 and 2020, from 1.1billion to 383million.

The report plunges the future of cash into further doubt, which could severely impact those who rely on, such as the elderly and vulnerable.

At the same time as fewer coins being made, high street banks are scrapping ATMs claiming fewer people use them and higher costs to run.

Consumer group Which? estimates that more than 250 areas in the UK – including 115,000 people within 130 postcode districts – have poor access to cash machines.

What do to if you think your coin is valuable

IF you think that you might have a coin worth a small fortune then you can use the Scarcity Index to check how rare it could be.

You can then check how much it is selling for on eBay. Search the full name of the coin and then click “sold” listing. Then search for the “highest value”.

You can either choose to sell the coin on eBay or through a coin specialist, such as Changechecker.org.

If the coin is old you may want to consider getting a free valuation from a coin specialist or auction house.

Last year, fewer than a quarter of payments were made by cash, figures from trade body UK Finance found.

The demand for paper notes and coins has dropped even further due to the coronavirus crisis after research found that it facilitated the spread of the virus.

Many shops and restaurants have been encouraging customers to pay by card since reopening after the pandemic lockdown.

But the NAO also suggested that the pandemic lead to more coins being made as many sat on them at home instead of spending them.

The Treasury ordered the Mint to strike 60million more 1p coins over the summer to keep up with a new demand.

It comes a year after the government decided to save the coppers coins from being scrapped altogether.

But the NAO said that it had been "unable to anticipate significant fluctuations in consumer behaviour" and predicted that there was no need to produce more 2p and £2 coins in the near future.

Gareth Davies, the head of the NAO, said: "As society progresses towards the wide use of digital payments, the use of cash in transactions is dwindling.

"It may become harder for people to access cash when they need it and those without the means to pay digitally will struggle if cash is not accepted."