ROY KEANE heaped praise on Bukayo Saka… but couldn't resist a dig at Arsenal in the process. 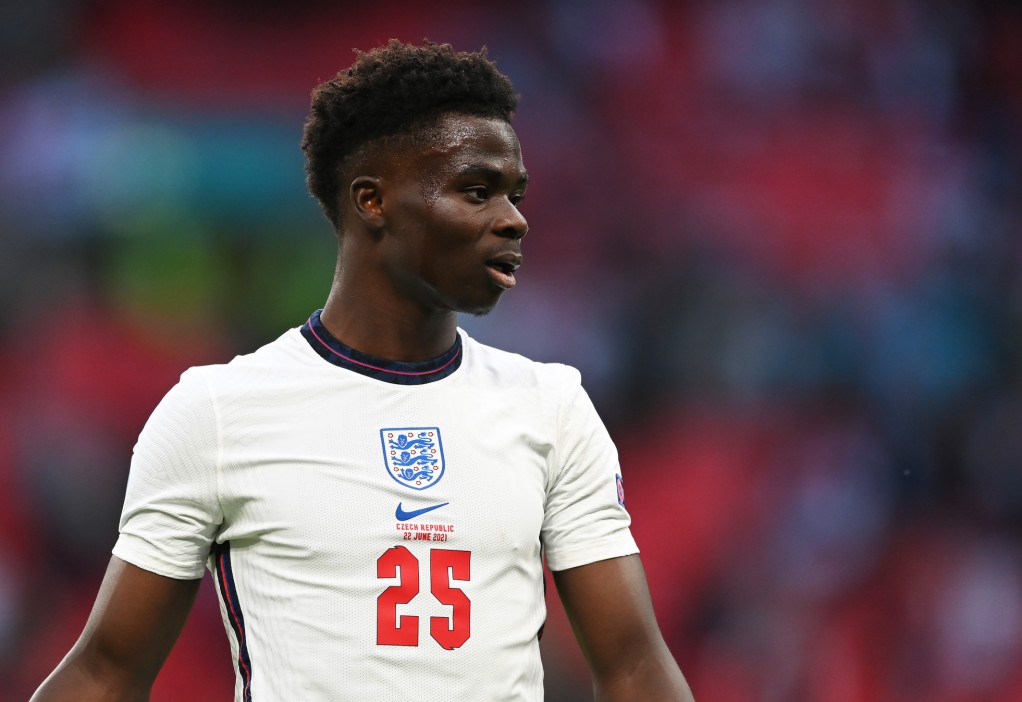 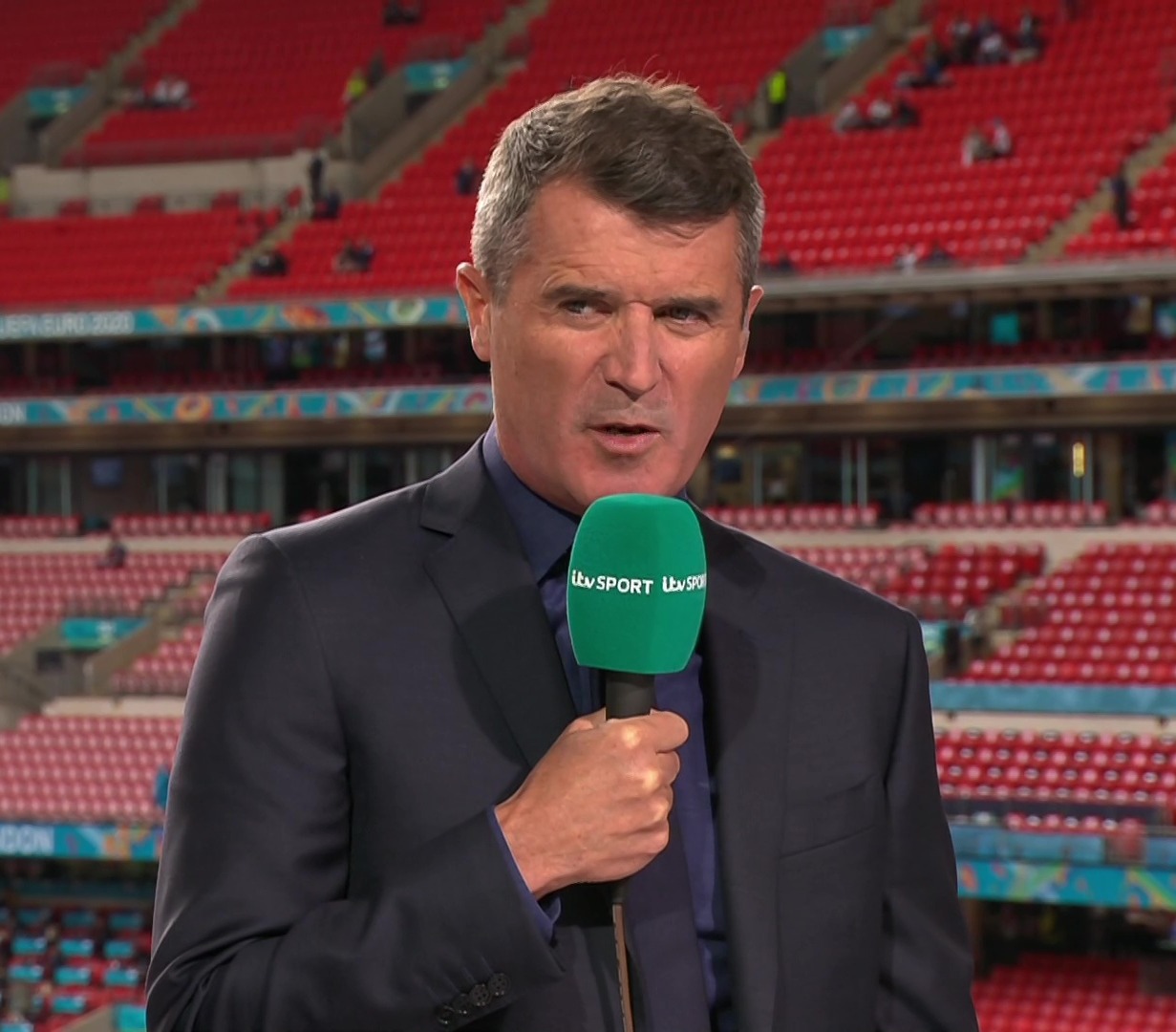 Mikel Arteta's side finished eighth in the Premier League and perhaps the most disappointing moment came in the Europa League semi-final exit to Villareal.

And despite their problems Saka still shone, scoring seven and assisting ten goals in all competitions.

It was just his second full season as a professional and yet he was named Arsenal's player of the year, and was also nominated for the PFA's Young Player of the Season award.

He took that form into the match against Czech Republic on Tuesday, impressing in England's 1-0 win.

Keane's comments led one Arsenal fan to fume on social media, tweeting: "No matter what situation, Roy Keane will always have a dig at us", along with an eye-roll emoji.

Meanwhile, Manchester United fans could not get enough of Keane's put down.

Another added: "Poor Arsenal team. Keane could not help but have a dig."