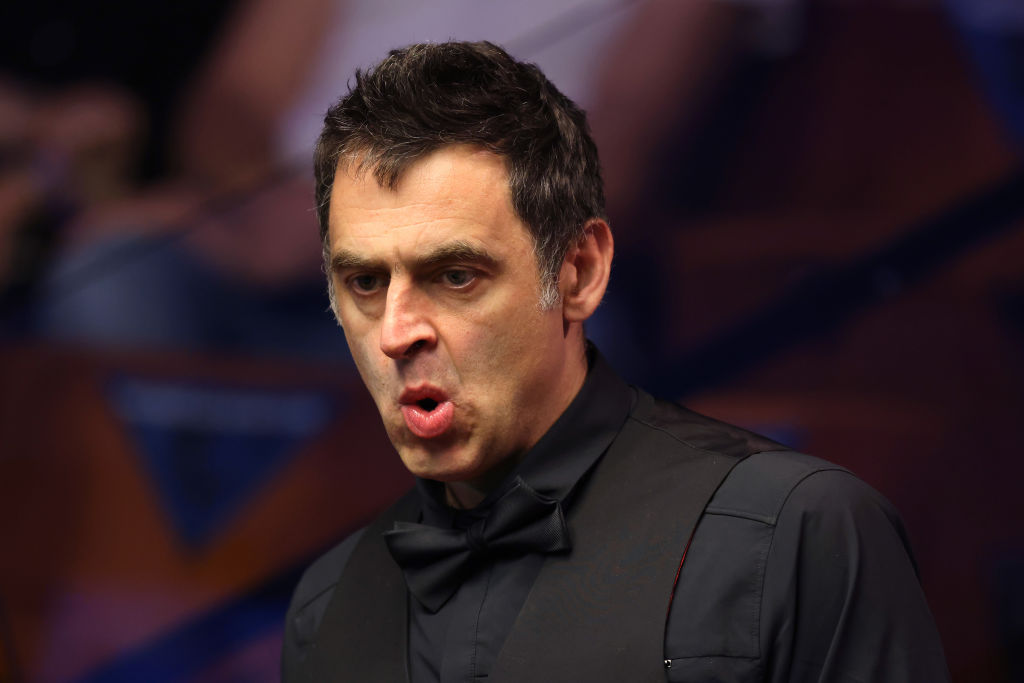 Ronnie O’Sullivan says he would not take snooker up at all, given his time again, and that the vast majority of players in the sport’s history have wasted their life.

The six-time world champion claims that he tells parents not to get their children into snooker because it is a ‘bad sport’ and ‘can cause you a lot of damage.’

The Rocket has earned around £12m in prize money over his epic career but feels he is in an exclusive club of players that have taken adequate rewards out of the game.

He even suggests that some of the greatest players to ever pick up a cue would have been better spending their working lives pursuing a different sport.

Speaking to The Disruptive Entrepreneur podcast, O’Sullivan said: ‘I always say to young kids, their parents, “Don’t let them play.” My own kids, I say, “You’re not playing snooker.”

‘If they decide to play snooker they’re on their own, I’m not supporting that.

‘It’s a bad sport, it can cause you a lot of damage. Unless you’re Stephen Hendry, Steve Davis, John Higgins, Mark Williams, me, Judd Trump, [Mark] Selby, [Neil] Robertson…forget it.

‘The others, it’s just a waste of a life.

‘Even some of them names I’ve mentioned, even some of them, they’re good at what they do but if they could be equally be good at something else, I think, “Go for the other thing!”

Explaining his opinion, the 45-year-old said snooker provides an unhealthy lifestyle and that the anti-social nature of practice can almost stunt the personal development of players.

‘Snooker’s just a really, really tough sport,’ he said. ‘Stuck indoors, no natural light, draw the curtains, in there for five or six hours, you don’t talk to anyone.

‘That’s not healthy, that’s not a good way to spend your life.

‘Look at a lot of snooker players, they don’t know how to have a conversation because they don’t talk.’

O’Sullivan feels that he has found the right balance in his life now, between playing snooker when he wants and being involved in other pursuits, be it his passion for running or other business interests.

However, he doesn’t think other snooker players have managed to do the same.

‘Life’s all about getting a buzz and the joy of life. For me I’ve detached from snooker over the last 20 years,’ said Ronnie.

‘Like I said, I wouldn’t have chose snooker, I’d probably have chosen golf or Formula One.’

For more stories like this, check our sport page