Warning: This story contains spoilers from the Wednesday, May 6, finale of Riverdale.

Mr. Honey is saying goodbye to Riverdale High. Jughead (Cole Sprouse), Betty (Lili Reinhart), Archie (KJ Apa) and Veronica (Camila Mendes) fought back against the principal (Kerr Smith) during the season 4 finale, even getting their parents involved when he canceled the prom.

Most of the episode, however, was told through Jughead’s fictional story — in which the kids accidentally murdered Mr. Honey and then turned on each other in order to cover it up — and in the end, it was revealed that Mr. Honey wasn’t actually out to get anyone. 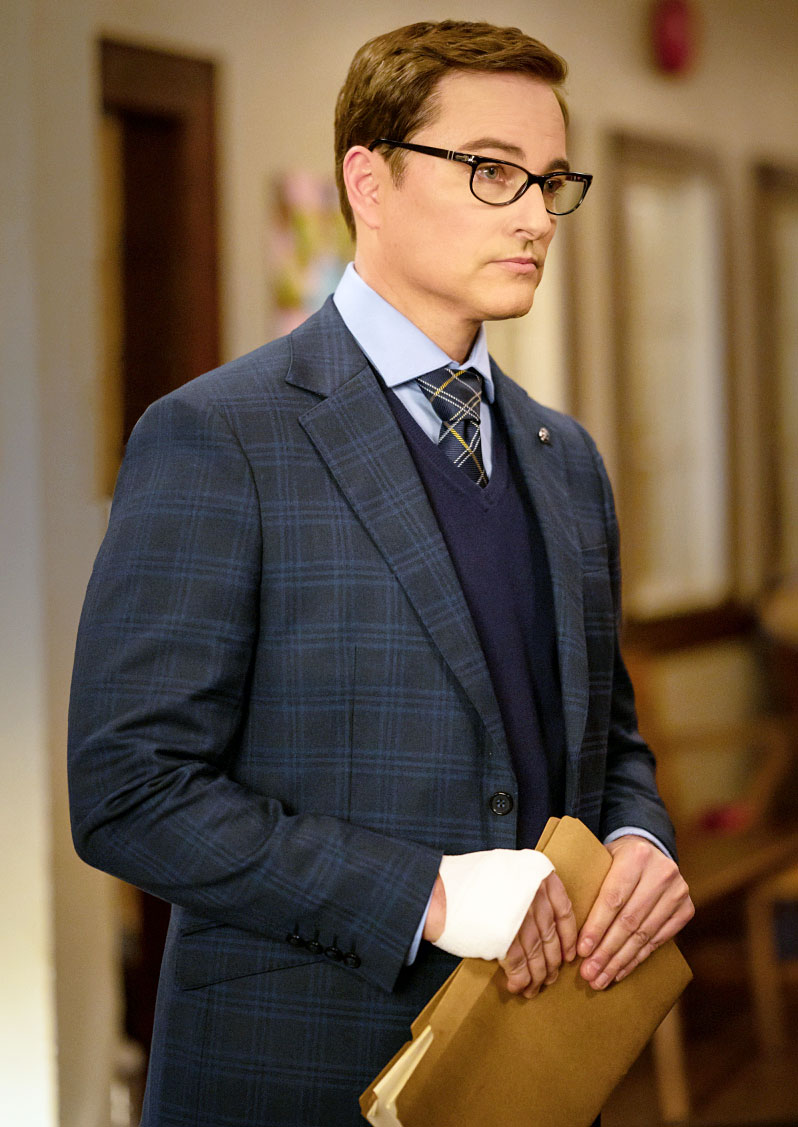 After the gang got Mr. Honey fired, it was revealed in the final moments of the episode that not only had he written Jughead a raving letter of recommendation for college, he’d also had tremendous success as a principal and made the school a better place. While he’s leaving Riverdale High, he won’t be far — he’s taking over as headmaster at Stonewall Prep.

“You know what I liked about this script? The kids were the bad guys for once. They were the ones that made the mistake,” Smith, 48, told Us Weekly exclusively about the finale. “We got a little bit more three-dimensional with Mr. Honey. We find out that he’s not such a bad dude! He’s just a tough-love guy. He was doing it for the kids.”

Although the Final Destination star isn’t sure yet if Honey will be back next season, he “would love” to return — especially if a prom episode does happen in the future. 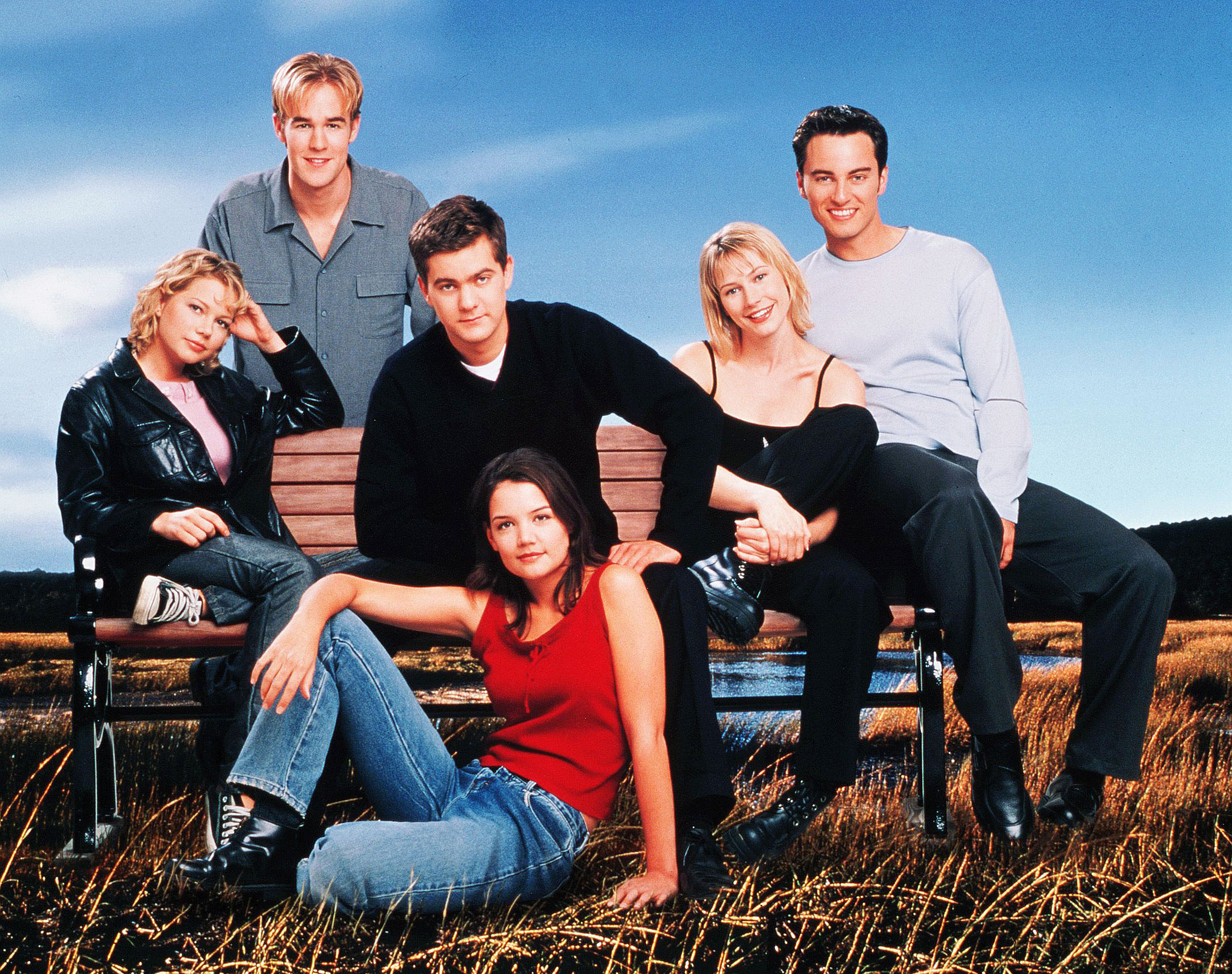 Smith also pointed out that this job has been “strange” to him, since he made his mark in Hollywood in another little high school show, playing Jack McPhee on The WB’s Dawson’s Creek.

“This job for me has been full circle. From my days in Dawson’s Creek, I mean, the high school’s the same. The characters are, of course, different but the walls are the same,” the Fosters alum told Us. “I’m walking around Riverdale High, but in my mind, it feels like Capeside!”

He continued: “I feel I should be the Jughead or the Archie but I’m not. I’m Obba Babatundé (Principal Green). I’m Harry Shearer (Principal Peskin)! Those were our principals back in the Dawson’s Creek days. For me, this is weird!”