With the release of the new Plastic Ono Band Ultimate Collection, attention has been back on Lennon, following on from the celebrations last October of his 80th birthday and the 40th anniversary of his death last December. Ringo joined in the fun recently with his memories of playing the drums on his bandmate’s first solo album, 1970’s John Lennon/Plastic Ono Band. Although The Beatles had split somewhat acrimoniously that year, John and Ringo remained close and collaborated closely on the new music.

Ringo recently told fans: “It’s so incredible, the emotion on this record, just mind blowing. The sparseness of the band, the force of John Lennon. That’s why he’s one of the greats. This record proves it more than most…

“John was just incredibly great and I think the simplicity of what Klaus (bass guitarist Klaus Voorman) and I played with him gave him a great opportunity to, for the first time, really use his voice and his emotion how he wanted.

“It is an incredibly cool record. It’s a beautiful record and he was a beautiful man and I’m privileged to feel he was my friend. Great to be a part of Plastic Ono Band.” 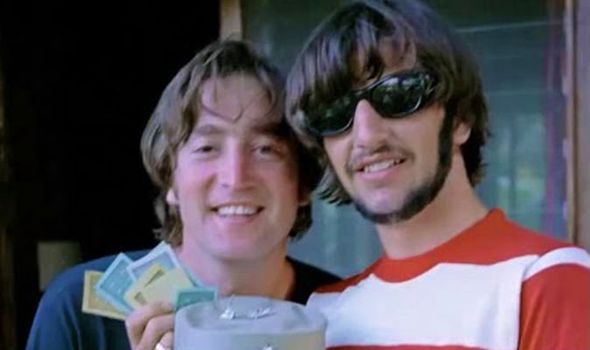 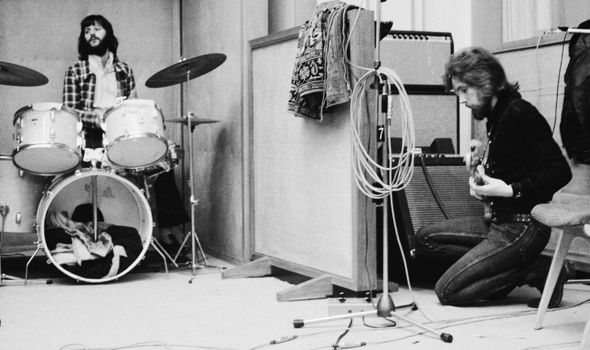 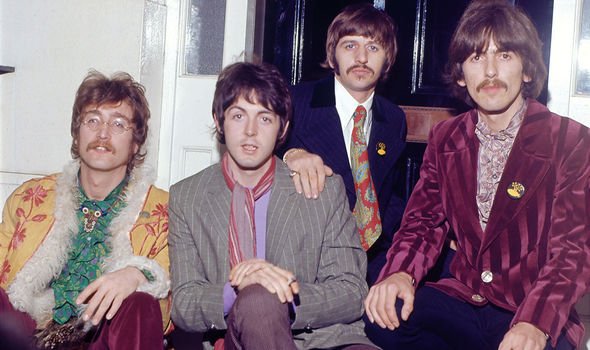 Ringo addressed longstanding reports that his bandmate, one of the greatest musicians of all time with an instantly recognisable voice, lacked confidence in his own singing abilities.

He said: “John always wanted a lot of echo on his voice. He had a great voice and when he was singing, he gave all of that. I don’t feel personally he was insecure about his voice. Everybody wants to be someone else, to be different.”

The album had followed John and Yoko’s exploration of ‘Primal Scream therapy” as a way to unleash their inner selves, and the new music introduces a raw, uninhibited edge to John’s voice.

Ringo added: “I can’t say enough about this record because there’s no downside to it. I think it may have had something to do with the Primal Scream, because there’s quite a bit of screaming on it. That was the emotional place I feel he was at, at that time.”

Both Ringo and Yoko paid tribute to John’s honest soul-searching on the album. 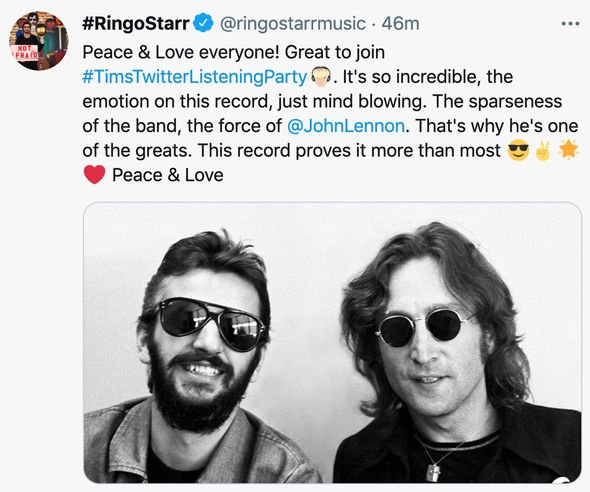 Ringo said: “It was a very big thing with John. He was going through a hard, heavy time of finding himself, dispelling a lot of his childhood and putting it into a real space and searching, like the rest of us, for the meaning of life.”

From songs like Cold Turkey to Mother, Isolation and God, John tackled everything from the loss of his mother to his addictions, his spiritual awakenings and his pacifism, which was viewed with distrust and often disgust by the establishment and conventional society.

Ringo added: “John was always brave. I could always say that about John. He would put it out there, and the consequences sometimes were very harsh. But he would always put it out there. That’s why you couldn’t not love him, you know?”

Yoko said today: “It was a revolution for a Beatle to say, ‘Listen: I’m human, I’m real.’ It took a lot of courage for him to do it.

“Cold Turkey was something that reflected our life. And that’s the kind of thing that always brings you trouble. So, from around Cold Turkey, we started to really pay our dues for being honest.

“You may not know it at the time, but truth is setting you free.”

While Yoko is often viewed as one of the central catalysts for the break-up of the Beatles, Ringo paid tribute to her today.

He said: “John and Yoko were this incredibly close couple. And so, you know, like in the song, ‘Hold on Yoko, it’s gonna be alright,’ they supported each other in that love way, musically.”

He also gave a fascinating glimpse into the magic created in the recording studio between John, Ringo and Klaus. 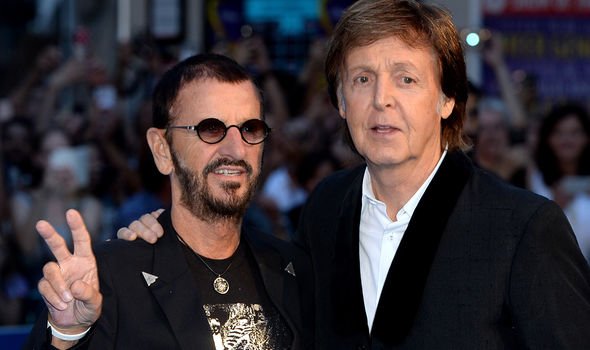 Ringo said: “John would just sit there and sing them (the new songs). We would just jam and then we would find out how they would go, and we did ’em. It was very loose, actually, and it being a trio also was a lot of fun.

“John was the best rhythm-cum-lead guitarist because his style of lead was pure. Very raw. And he was the rhythm guitar – that’s what he was. George was lead, but John would throw in lead bits, and so they always had such passion.”

JOHN LENNON/PLASTIC ONO BAND – THE ULTIMATE COLLECTION IS OUT NOW