Heather Thomson attempted to ‘fit in’ on ‘RHONY’ through Eboni K. Williams

Ramona Singer was accused on this week’s “Real Housewives of New York” of sharing photos with black friends to show she’s not racist.

“I found it very manipulative because my girl Ramona is a master of manipulation,” Morgan told Williams during the new cast member’s election night party.

Williams, clearly taken aback by the accusation, then asked fellow partygoers, including castmates Luann de Lesseps and Leah McSweeney, “Are y’all telling me that Ramona is posting pictures rapid-fire of black women in her life to counter a narrative that she’s racist?”

The group responded with a resounding “yes.”

In separate confessionals, the ladies appeared to react to the accusation, with Morgan saying, “Obvi,” McSweeney commenting, “It does sound like a typical Ramona move,” and de Lesseps replying, “Yeah.” 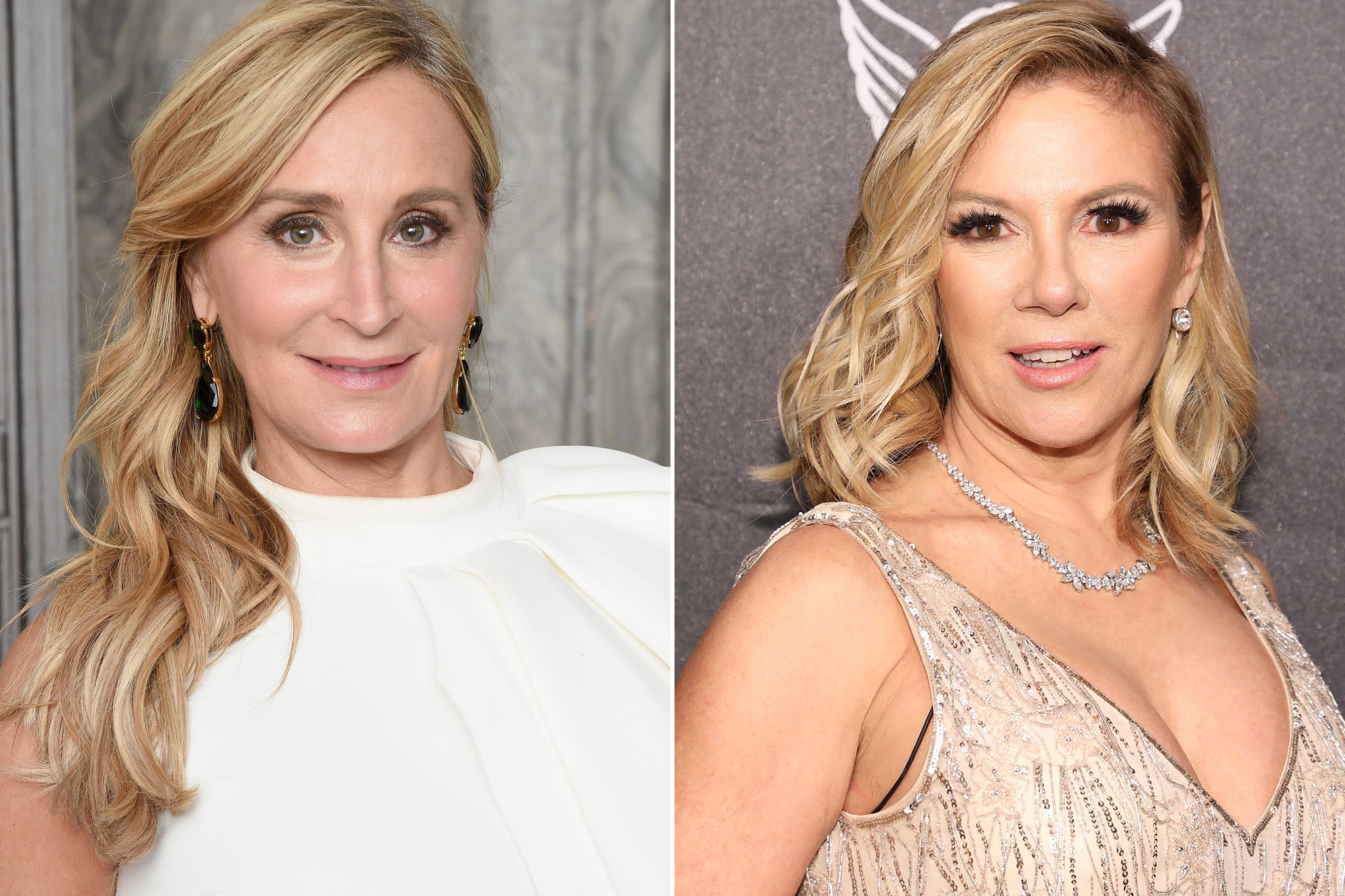 Morgan, 57, also made it clear at the party that she isn’t fond of people who champion social causes with bandwagon motives.

She continued, “Shut the f–k up unless you’re living it, feeling it, and breathing it, that’s it. I love Ramona Singer, but don’t you f–king post a picture and say, ‘I like my new friend!’”

A rep for Bravo did not immediately return our request for comment. 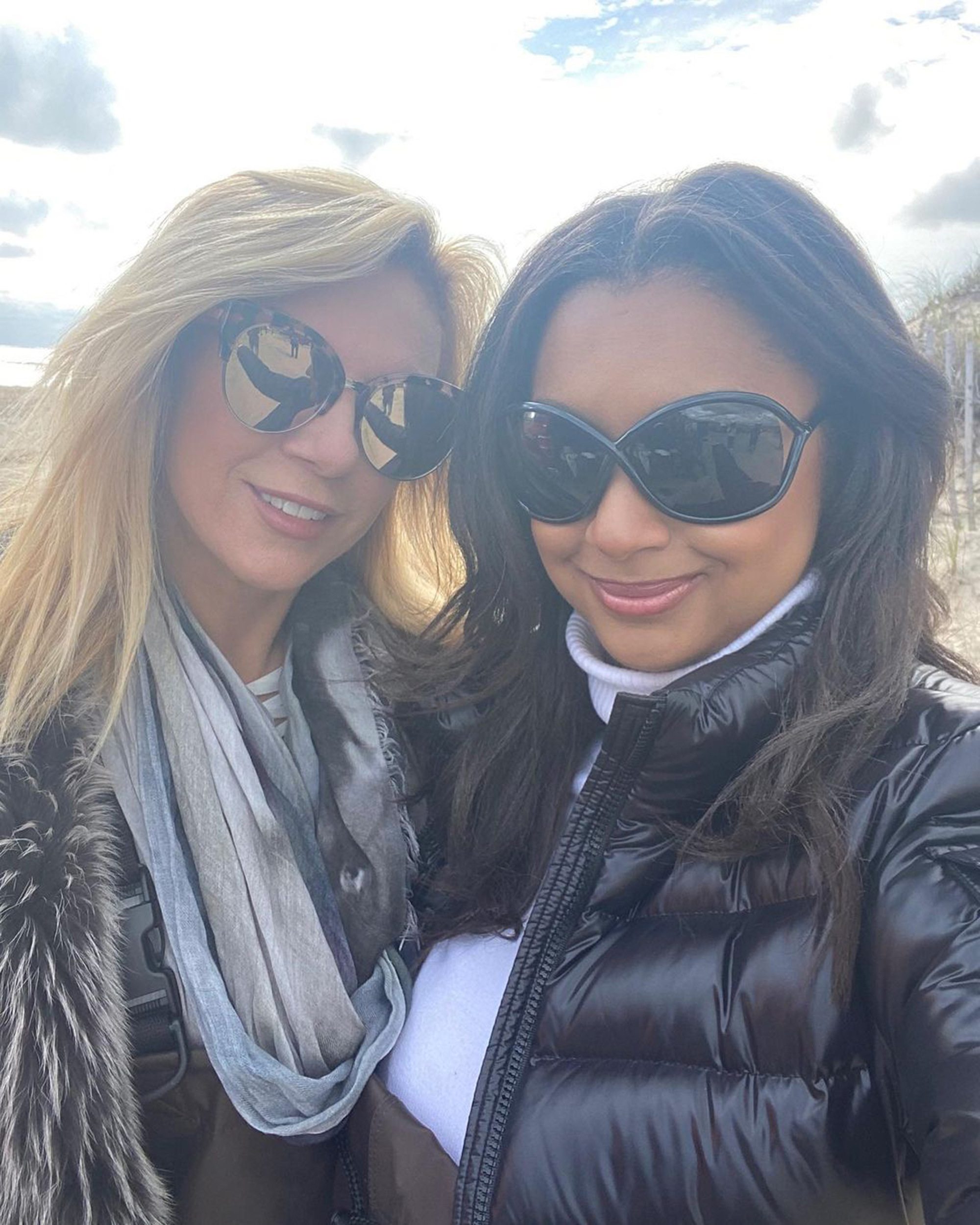 In a preview for next week’s episode — where viewers are poised to meet Shaw — Williams and Singer are seen having what appears to be a heated conversation.

Earlier this season, Williams — who has had multiple conversations with the ladies about race during her short time on the show — sat down with Singer after she referred to her house staff as “the help.” Williams told Singer the controversial remark was “triggering” for her.

The “Real Housewives of New York” airs Tuesdays at 9 p.m. on Bravo.