Joe Gorga storms off set after drama at ‘RHONJ’ reunion: ‘I quit’

Joe Gorga tells Bill Aydin his ‘disgusting’ wife, Jennifer, is ‘out of control’

Joe Gorga said on Tuesday night’s Season 12 finale of “The Real Housewives of New Jersey” that there must be “some truth” to the allegations of abuse made against Luis “Louie” Ruelas.

“So what’s up with the past?” Gorga, 42, asked Ruelas, 46, directly during a cast gathering in Nashville.

Ruelas — who is now engaged to Gorga’s sister, Teresa Giudice — replied, “I got divorced when I was 35 and I was pretty confused. And then I went on to have a couple toxic relationships [with] desperate, thirsty, low-life exes.”

Gorga pointed out that Ruelas may have very well been in toxic relationships — but that doesn’t answer for the barrage of worrisome allegations about his past.

“You could’ve been in a toxic relationship, but [the stories] are constantly coming” Gorga said. “There’s obviously some truth to those stories. Some of them, right?” 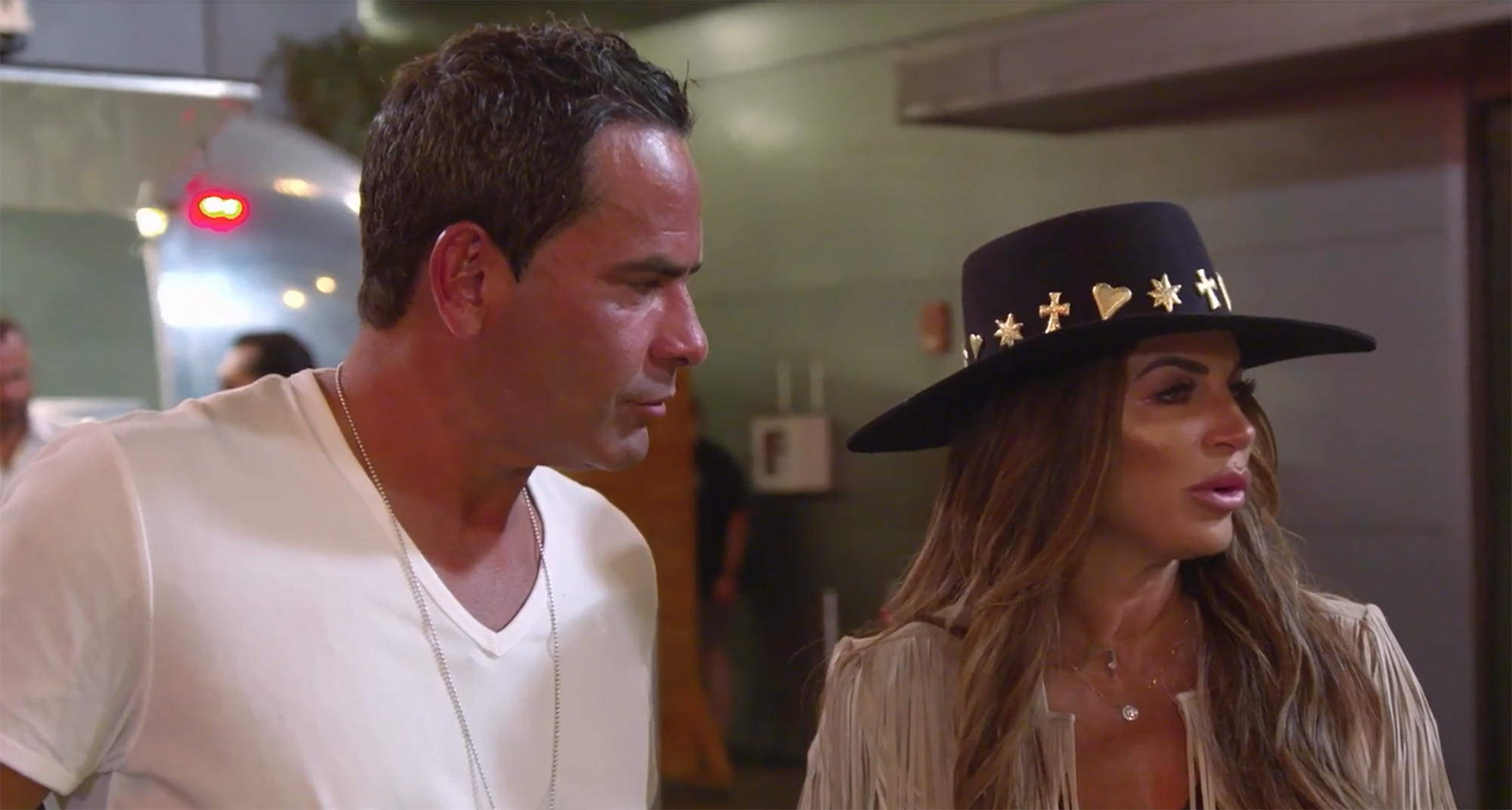 Ruelas then admitted that he hasn’t always been “this crown of a man” and “made [his] own mistakes” in previous relationships.

“I take ownership of that,” Ruelas said, though he insisted that he “wasn’t abusive.”

The businessman then pivoted the conversation and told Gorga that his “life has changed” after meeting Giudice, 49.

“The amount of sleepless nights I’ve had, you know, trying to manifest the right woman in my life, I just want to ensure you that I will always be there for her, I won’t let her down,” he said. “I will love her every second of the day because she deserves that.”

Gorga took this statement as Ruelas asking him for permission to marry his sister, a gesture he seemed to appreciate.

“Listen, if you’re asking me for her hand, absolutely,” he said. “Thank you.”

In a confessional, Gorga explained why he gave Ruelas his blessing despite the negative press that follows the latter.

“Yes, Louie’s admitting that he wasn’t perfect. But what he is doing in the present, that’s what’’s important. And because my father’s not here, I appreciate Louie showing me the respect [to ask],” he told the camera. “He understands what family’s all about, so I support their marriage.”

Ruelas has faced claims that he is “sex-obsessed,” was abusive in past relationships and has legal troubles over allegedly improper business practices.

The accusations have fueled major drama throughout this season of “RHONJ,” with Giudice defending her man in several explosive fights. 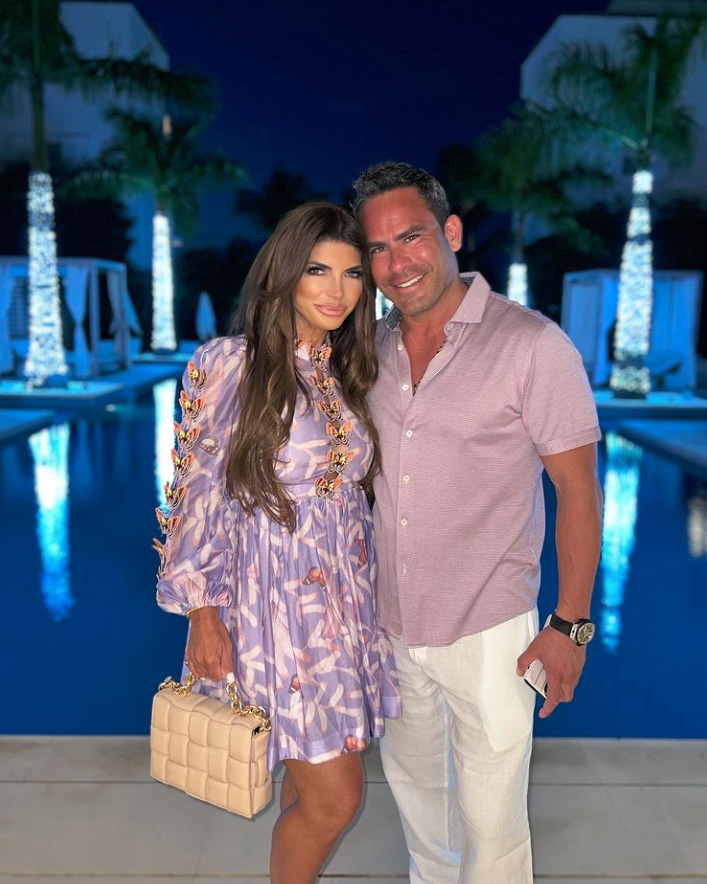 During a cast meal in Music City, the infamous table flipper notably hurled dinnerware at co-star Margaret Josephs, who had simply asked questions and raised concerns about Ruelas’ alleged past behavior.

Part one of the “Real Housewives of New Jersey” Season 12 reunion airs Tuesday, May 3, at 8 p.m. ET on Bravo.