Caught off guard. After receiving such a warm welcome to The Real Housewives of Beverly Hills, new castmember Sutton Stracke wasn’t expecting the Denise Richards drama!

“I really loved Denise from the get-go. She’s really sweet. She’s a very down to earth person,” Stracke told Us Weekly exclusively in a recent interview. “So when things started getting tumultuous, it was a little surprising. But we’re all in, as Teddi [Mellencamp] would say.”

The drama between Richards, 49, and other housewives has “a lot of layers” this season — it’s “not solely about” her issues with Brandi Glanville, the former ballet dancer noted. 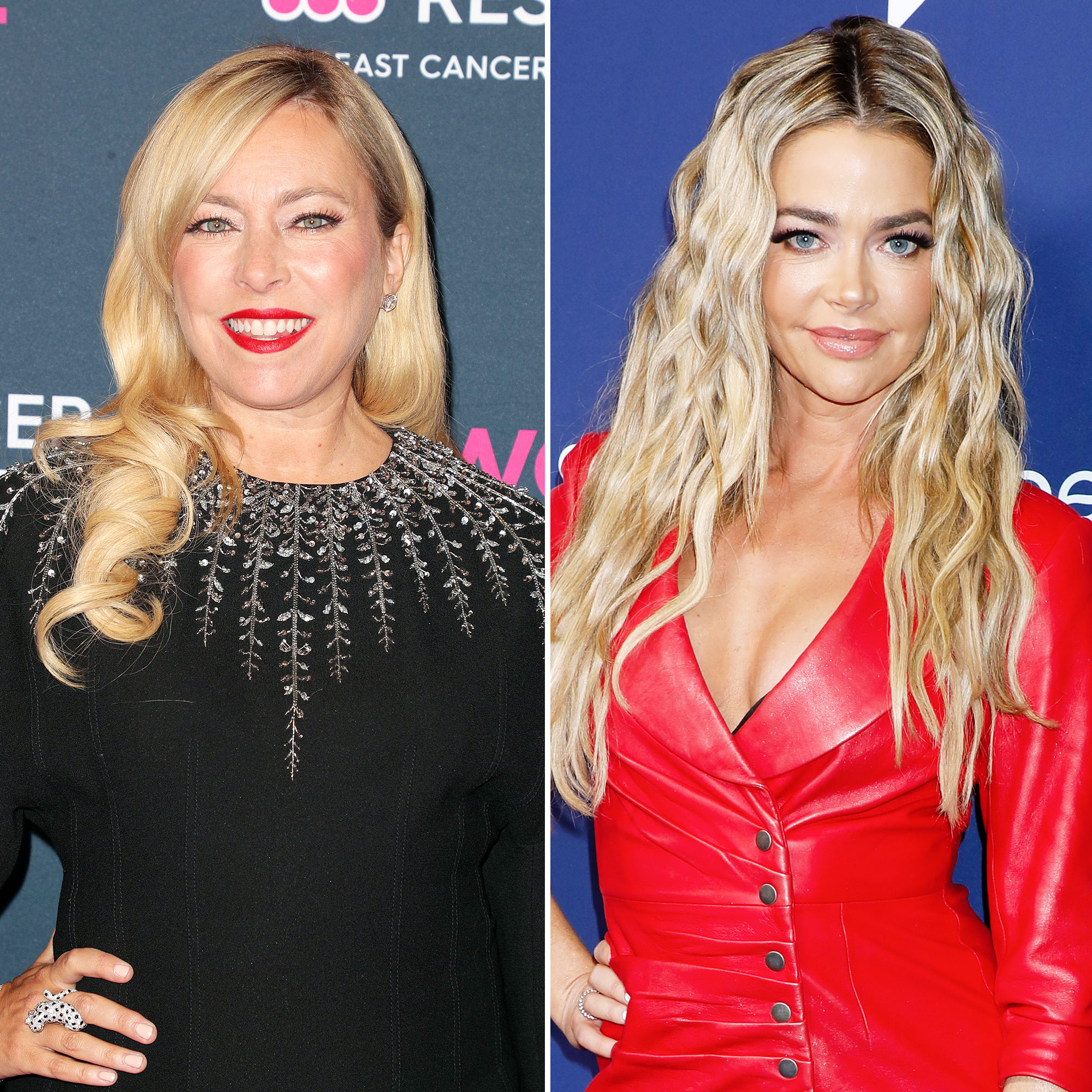 Glanville, 47, who has been part of RHOBH on and off since season 2, will recur this season and has made claims that she once had a sexual relationship with Richards. The Starship Troopers actress denies this ever happened.

All of that drama will be discussed during season 10 — but Stracke did her best to stay out of it, despite being a bit intimidated by the group.

“I think it’s intimidating to go into anyone’s group, not even if it’s for filming purposes or whatever,” she said. “It’s always intimidating to not know girls and kind of come in and try to make friends with everybody. I think everybody can relate to that.” 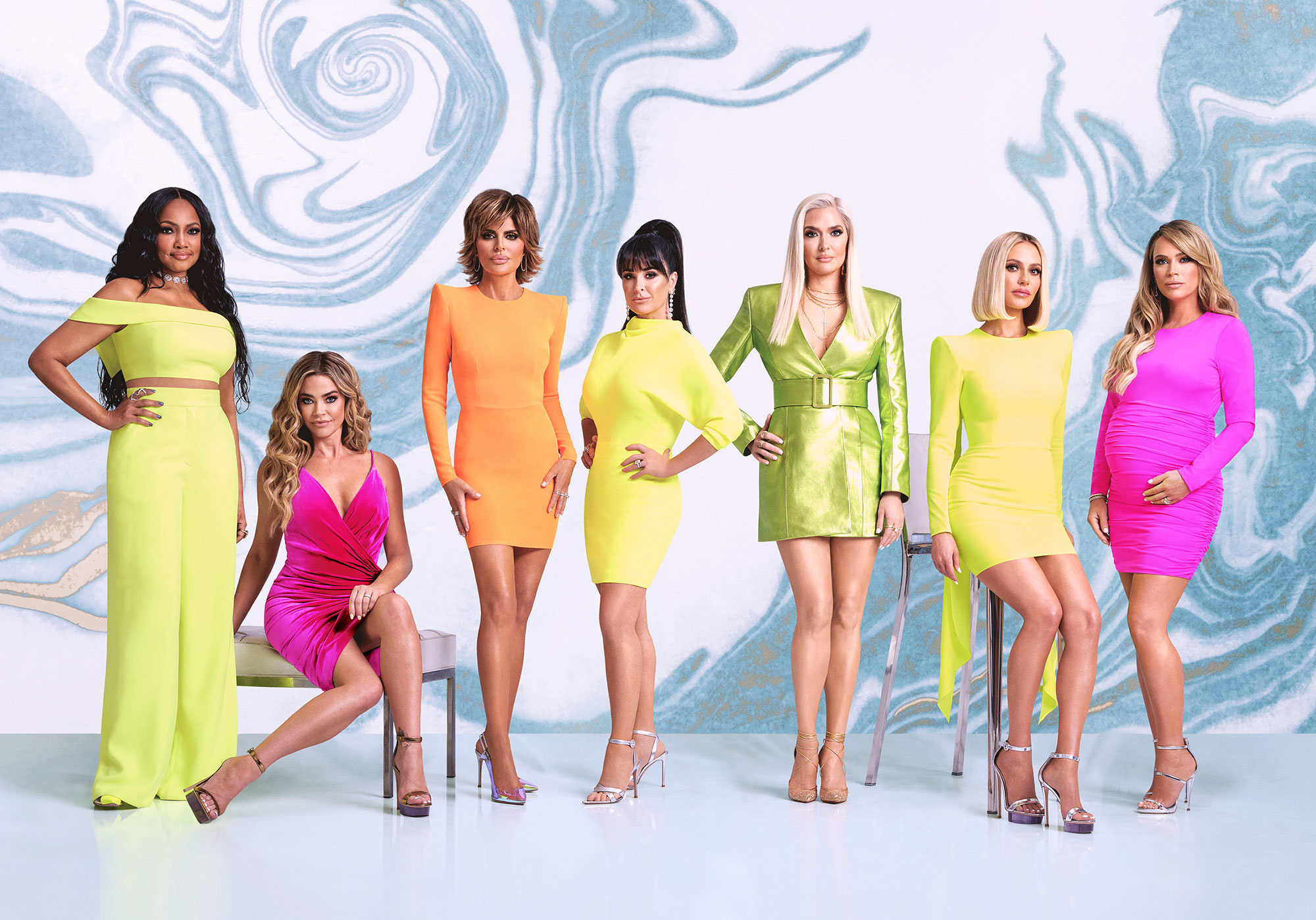 Luckily, she “hit it off with everybody” at first.

“I’m a little bit shy at first and so I think the others are shy, too. Everybody has their shy moments. So, that was the first weekend when we met,” the socialite shared with Us. “I just think we were all just sort of like sniffing each other’s fannies just to see what was going on.”

Season 10 of The Real Housewives of Beverly Hills premieres on Bravo, Wednesday, April 15, at 8 p.m. ET.