While fans of The Real Housewives of Beverly Hills tuned into the August 25 episode for the ongoing drama surrounding Erika Jayne‘s divorce and legal woes, they ended up getting a special treat in the form of Lisa Rinna, 58, throwing shade at 22-year-old daughter Amelia Hamlin‘s boyfriend Scott Disick, 38.

The shade-throwing went down in the first few minutes of this week’s episode, when Lisa’s daughter Amelia and Delilah Hamlin, 23, visited their mom’s house so they could try on some of her vintage dresses. 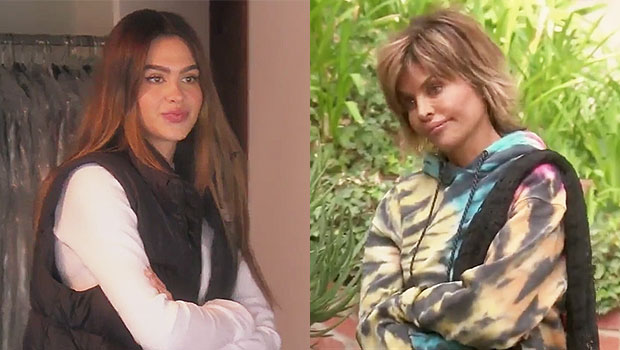 The first dig came when Amelia, Delilah, and Delilah’s boyfriend, model Eyal Booker, 22, pulled up the driveway in a bright red Ferrari. He said Amelia got him the car for Christmas — “basically like a rental” — but Amelia explained that she got it from “friends”, which was a coy way of saying Scott hooked Eyal up with the sweet ride.

“Friends?” Lisa asked, even though she knew exactly what Amelia meant. Then, in her private confessional, Lisa cried, “Oh, help me, Jesus. Help me, Jesus.”

Lisa then took her daughters and Eyal to the garage, where she’s been storying her old vintage clothes, including her mother’s wedding dress. Delilah immediately got excited and said she wanted to claim it for her future wedding with Eyal. And that’s when the second dig came. 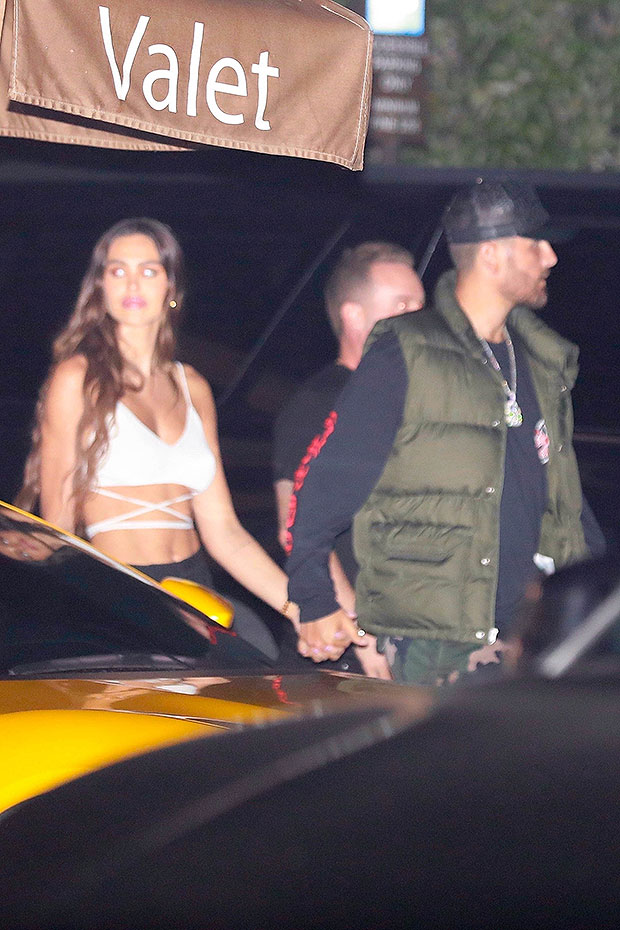 “We love Eyal. He’s so good for Delilah. She’s really growing into herself. Harry’s made it quite clear that he would not objet if Delilah and Eyal got married. Which is pretty shocking, but that says a lot,” Lisa further said in her confessional before turning the attention to her other daughter. “I can’t say the same for Amelia at this point. No. Like why can’t [she be dating] Harry Styles? Why the f*** is it Scott Disick?”

Scott and Amelia first went public with their romance in November 2020, and they’ve grown super close since then. Amelia has even been pictured spending quality time with Scott’s three kids Mason, 11, Penelope, 9, and Reign, 6, who he shares with ex Kourtney Kardashian, 42, so things are getting pretty serious. Hopefully — for Amelia’s sake — Lisa and Harry Hamlin finally come around to the idea of them dating.