Dave Muffley thought he had it made when it came to a solid retirement. The Indiana man spent roughly 30 years as a salaried maintenance technician for Delphi Corp., a subsidiary of General Motors Corp., and expected to retire with a comfortable income by the time he hit 62.

But when GM plunged into the biggest industrial bankruptcy proceeding in history in 2009, and the federal government negotiated its restructuring, Muffley’s expected retirement package was slashed, and his life’s trajectory would spiral.

The Russiaville resident, now 68, lost 30% of his retirement savings, his promised health care coverage and his faith in government.

Muffley is one of an estimated 20,000 Delphi workers hurt by the GM bankruptcy, and many have spent the past 13 years fighting to get back what they lost. After taking the issue all the way to the U.S. Supreme Court, which declined to hear their case this year, the retirees were cut off from their last legal remedy. 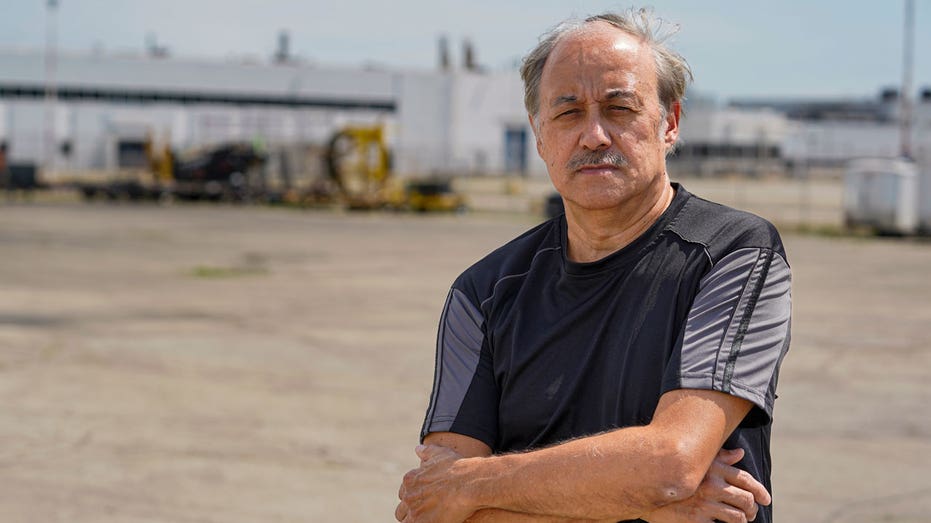 Now, they’re looking to Congress to do for them what the courts would not. Legislation to restore the pension savings of the workers has gained support from the left and the right in Congress. It passed the House on Wednesday and supporters are hopeful the Senate will follow suit.

It's named the Susan Muffley Act, after Dave's wife, who became sick and died while they were grappling with the hit to his retirement fund.

The legislation would require the government to "top up" the pensions of the salaried Delphi workers, as GM did for the unionized workers. 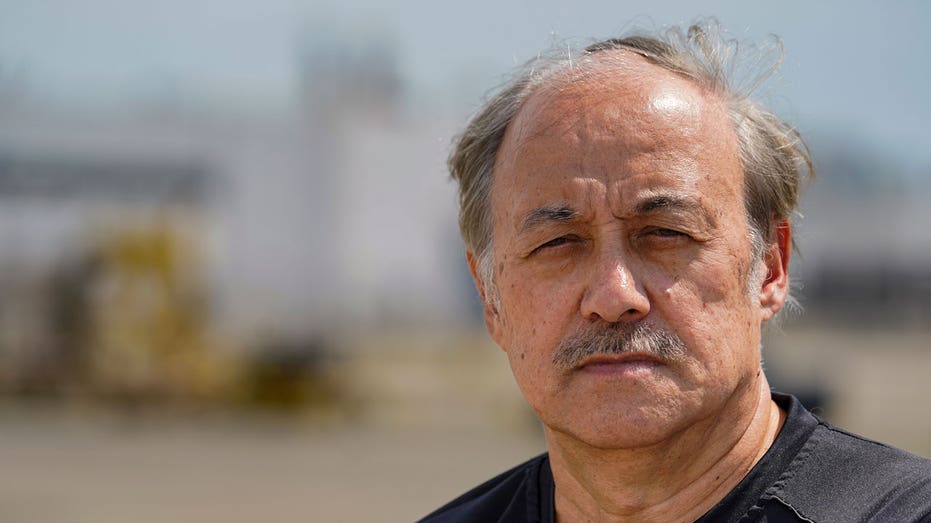 With the bill's fate now in the Senate, Rep. Tim Ryan, D-Ohio, said Thursday: "We've just going to press this thing to the very, very end. … Let's keep the heat on."

Bill Kadereit, president of the National Retiree Legislative Network, said the Delphi workers’ fight highlights the archaic nature of corporate bankruptcy law, and how it can harm workers.

"In many ways the federal government basically threw them under the bus and made the sacrifice of these people to make a deal," he said. 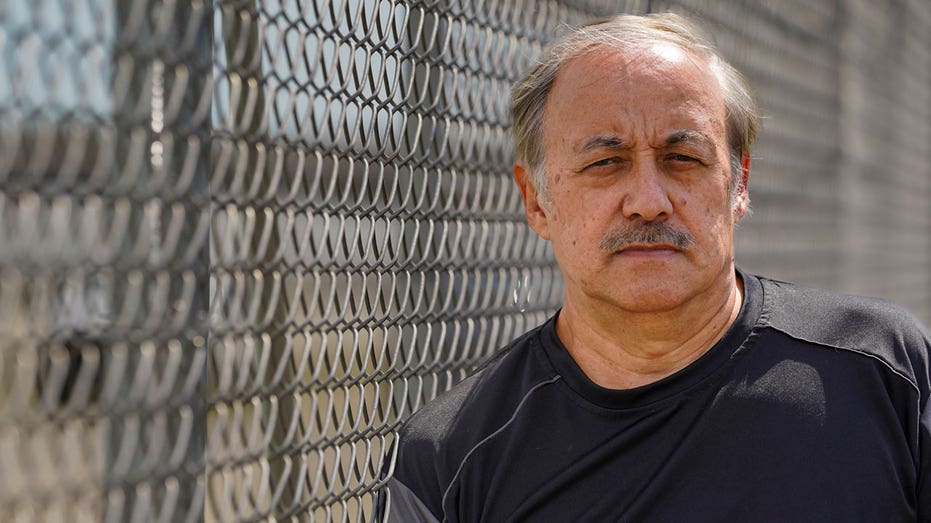 GET FOX BUSINESS ON THE GO CLICKING HERE

To Muffley, that's what made the deal so painful.

"I can't believe our government would do something like this," he said in advance of the House vote.

And Muffley had a warning for others who may think their own promised benefits are secure: "If the government could do this to us, what else could they do to you?"