Upper East Side’s fancy Chinese food war is back on

Carmelo Anthony is opening a sports bar on his home turf

Former Philippe Chow owner, Stratis Morfogen, is dishing on his own celebrity clients in his new book “Be a Disruptor: Streetwise Lessons for Entrpreneurs – from the Mob to Mandates.”

After Morforgen released the tome last week, he told Page Six, “Celebrity publicists and people in hospitality have reached out… I tell them if it happened, and it’s true, then it’s in my book.”

Morfogen — who now operates Brooklyn Chop House — keeps names close to the vest in the book, including in his recounting of the time a celeb weekly offered him $1 million for “the tape.”

“It turned out that a hip hop mogul and a Hollywood starlet had sex on a table in a private room at Philippe. The reporters had learned that this room had a security camera,” he claims in the book.

“I called my staff and had them take a look, and sure enough it was there. A million bucks is a lot of money, but I told my staff to delete the video and wipe the server,” he wrote. 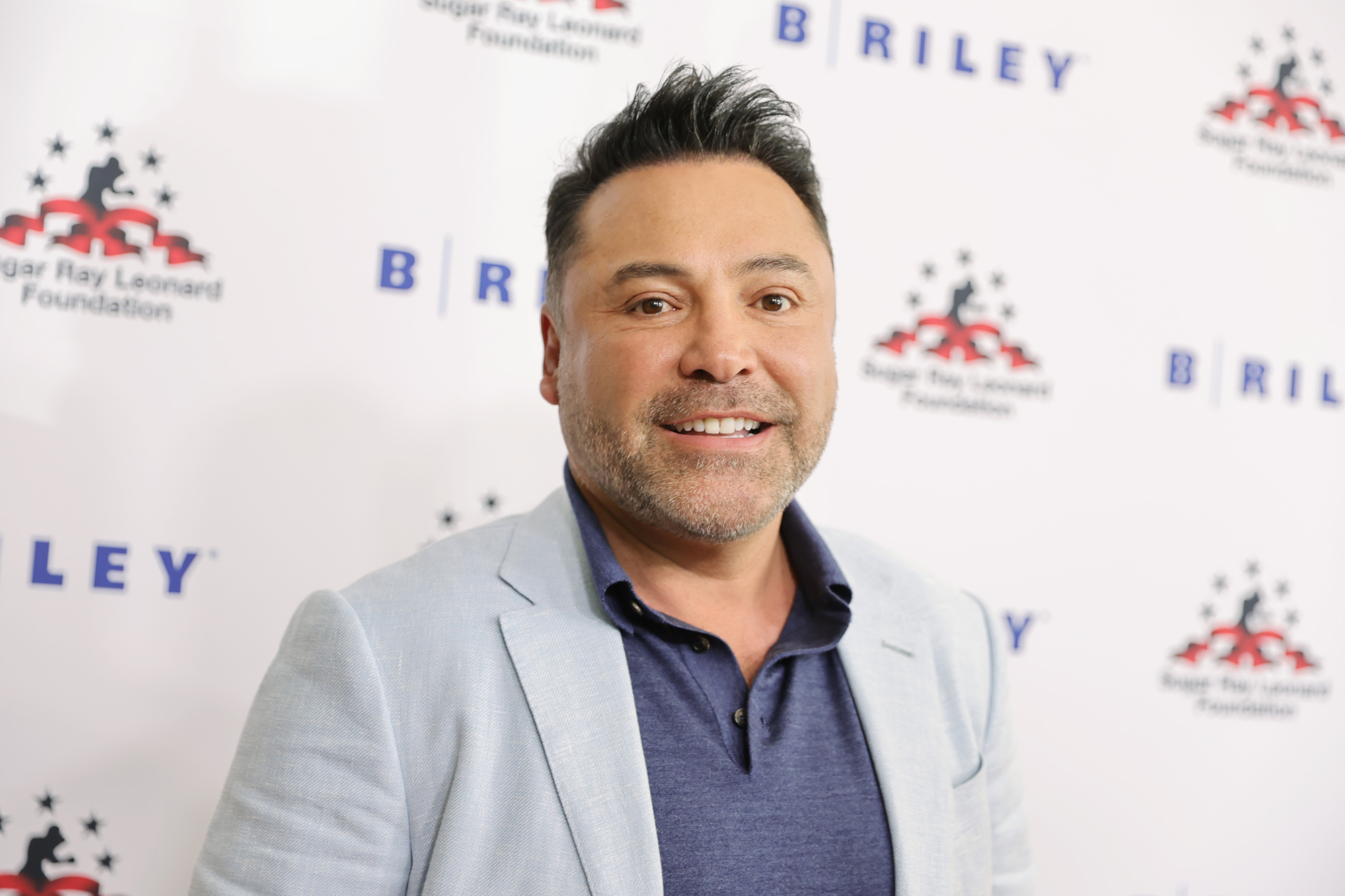 Morfogen does reveal that boxer Oscar De La Hoya “held private parties at Philippe, but all I can tell you is that the details would not be suitable for this book!” In 2007, De La Hoya was caught up in an infamous photo scandal in fishnets and high heels. 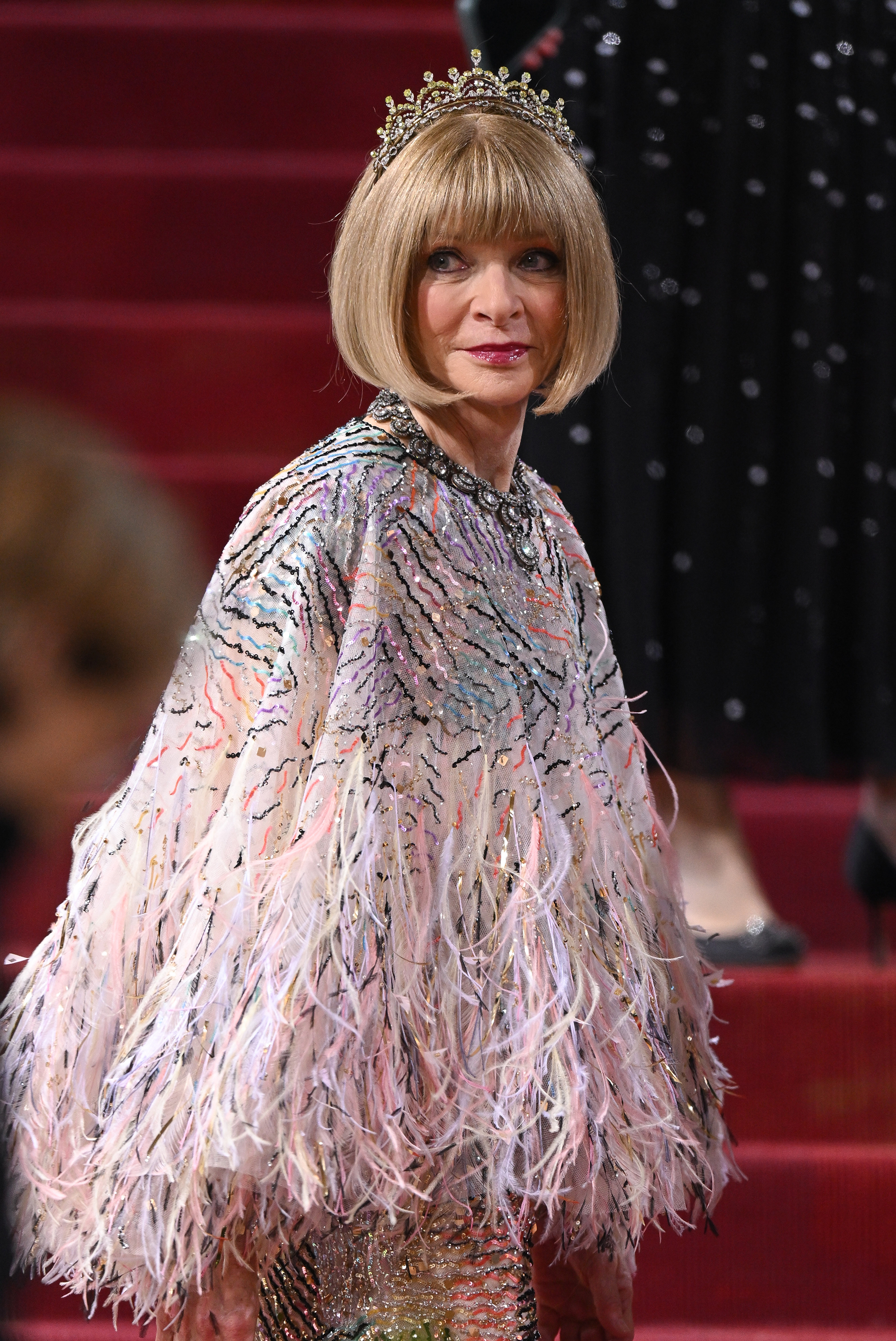 “Philippe would cater private dinners for Michelle [Obama] at Anna’s Sullivan Street townhouse. These dinners were my Christmas present to Anna,” Morfogen wrote.