CHRISTIAN HORNER has not forgotten Lewis Hamilton describing Red Bull as 'a drinks company' as Mercedes go toe-to-toe with his team.

The Formula One team are targeting their fifth world championship and first since 2013 with Max Verstappen's challenge of Hamilton's supremacy. 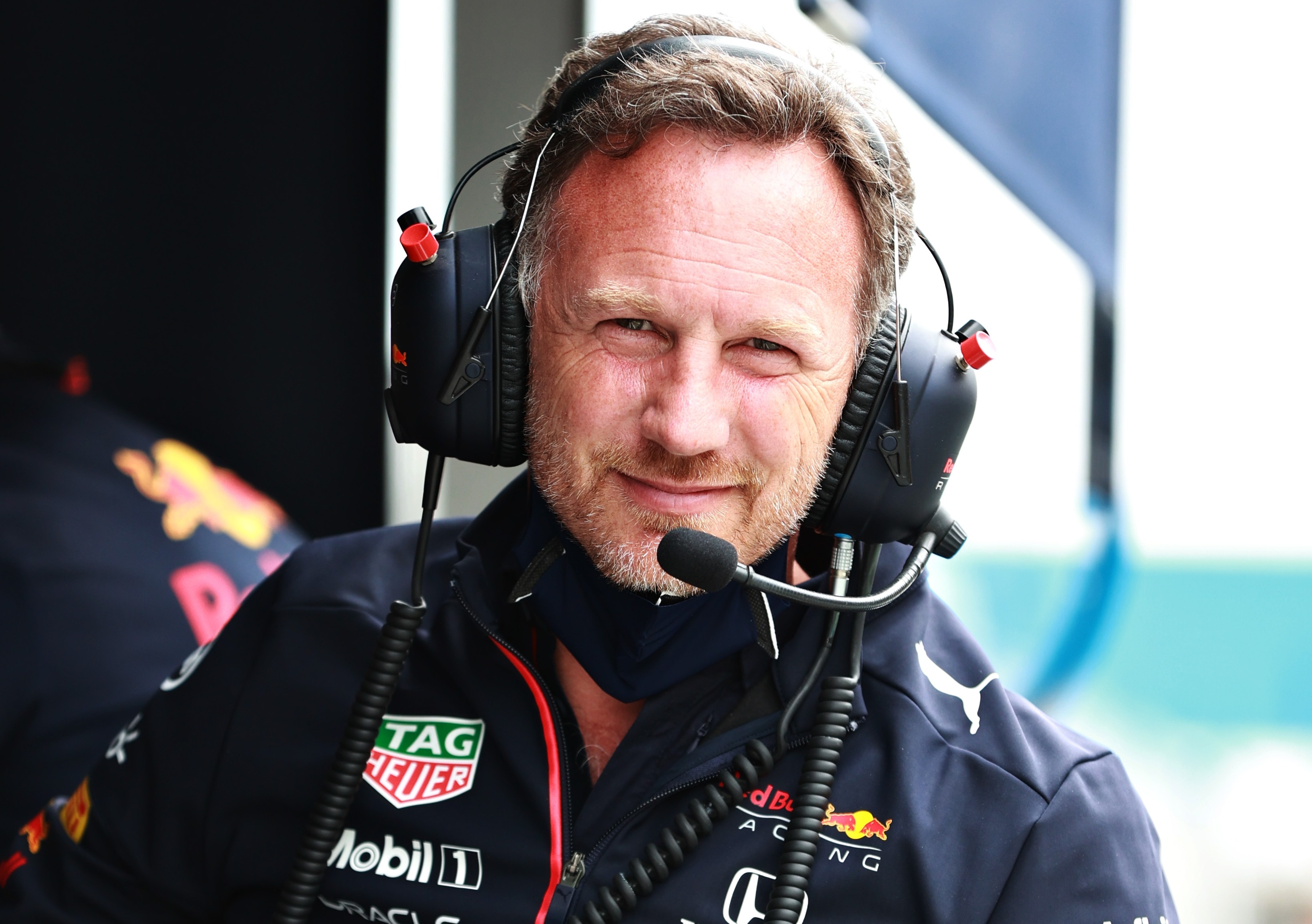 Back in 2011, the Brit predicted a very different outcome while battling Sebastian Vettel in his McLaren.

"I don't know what their plan is. Our team is building to become a bigger manufacturer, like Ferrari, and I can only see our team being there for a ridiculous amount of time. It is a pure-bred racing team."

Not only are Red Bull in the mix this year, the Milton Keynes outfit are aiming high with the construction of their own engine factory.

Taking over power unit duties from Honda, Horner has also plucked a number of Mercedes staff.

That led to Toto Wolff recently suggesting: "There were some really good people that were approached with lottery number pay cheques and they haven’t even thought about it twice." 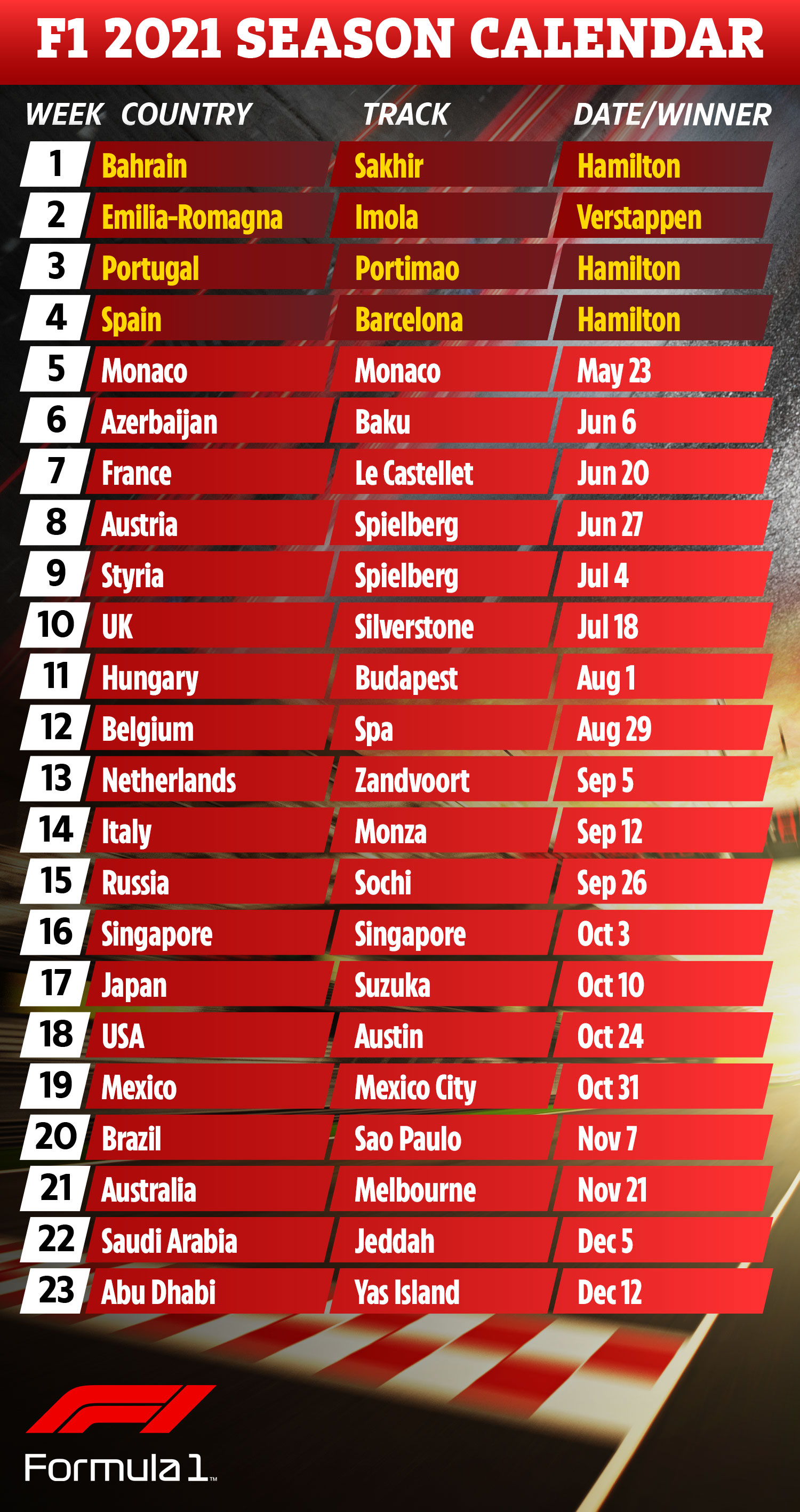 But Horner, 47, hit back at the Merc duo and insisted Red Bull are going about their business in the right way – and are ready to prove people wrong again.

“We’ve demonstrated that we can do it on the chassis side. People I don’t think took Red Bull seriously when they entered the sport as a chassis manufacturer.

"We were famously called just an energy drinks company by a certain driver [Lewis Hamilton].

“Formula 1 is a people sport. And at the end of the day, you’re as good as your people.

"We’ll have a great facility, but we’ll have even greater people, as part of this project and that’s what’s tremendously exciting and I think that’s what’s attracting the talent.

It’s not been about waving cheques in front of them, it’s about the integration, the opportunity.

“It’s not been about waving cheques in front of them, it’s about the integration, the opportunity to be part of one team rather than just an engine supplier.

“That’s really struck a chord and been a fundamental reason why we’ve managed to attract this talent.”

Horner and Red Bull will have a fresh chance to close down Hamilton's championship lead this weekend at the Monaco Grand Prix.