Everton and Newcastle have also been linked with the £44million-rated Holland star, 23. 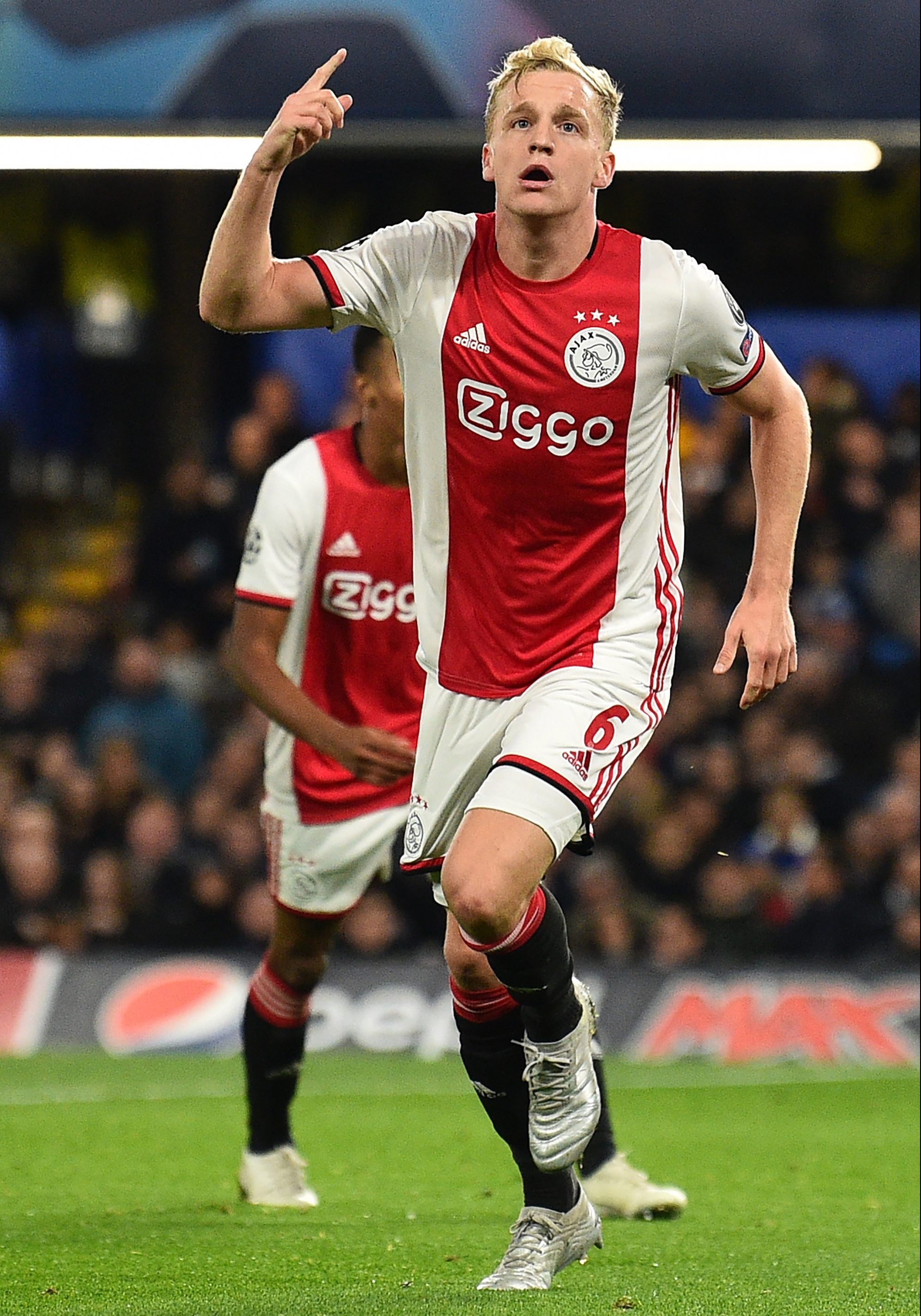 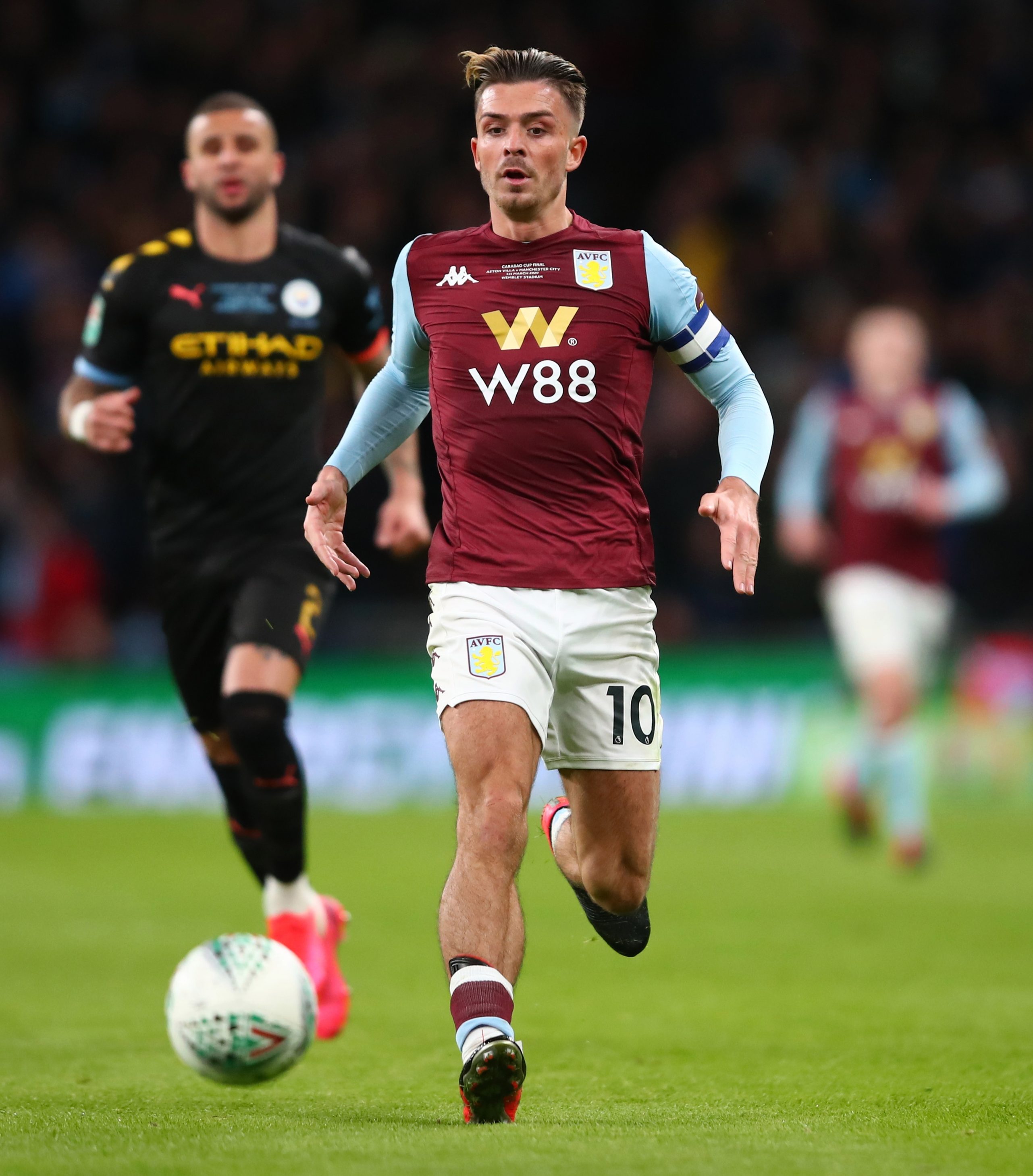 United rate Van de Beek as a potential bargain, given that Aston Villa playmaker Jack Grealish could cost around £80m.

But apart from Real, Newcastle plan to spend big if their £300m, Saudi-backed takeover goes ahead.

Van de Beek and even fellow United target Kalidou Koulibaly are already thought to be on their radar.

And Everton are also likely to be one of the few Prem clubs willing to splash out this summer, with ex-Real chief Carlo Ancelotti keen to show he can still rival the elite in the transfer market.