THEY say if you really want something, you will keep going for it until finally you get what you want.

And that was no different for Croatia's Ivan Rakitic, 32, who really had to work the charm to finally earn a date with Raquel Mauri, 30. 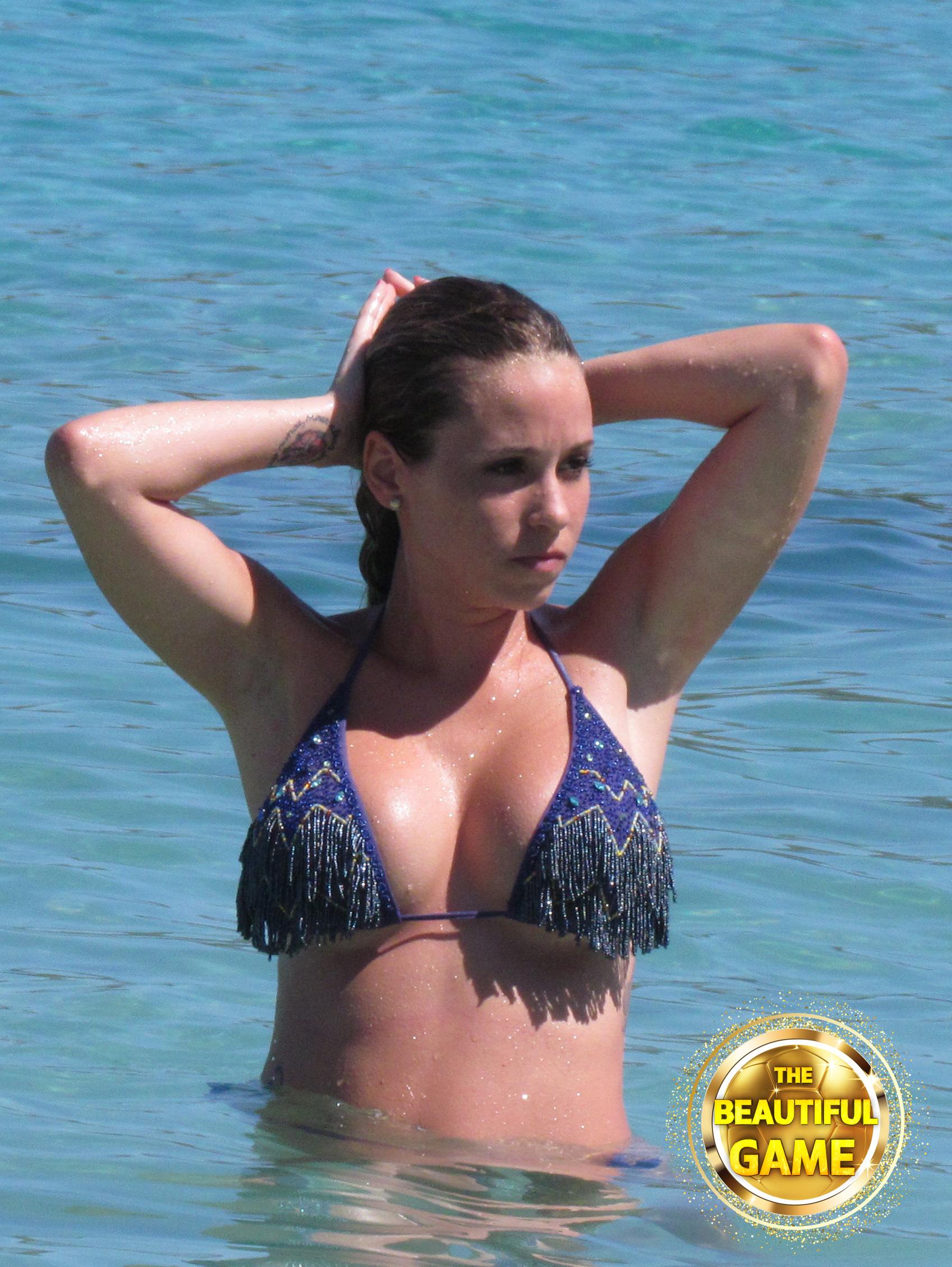 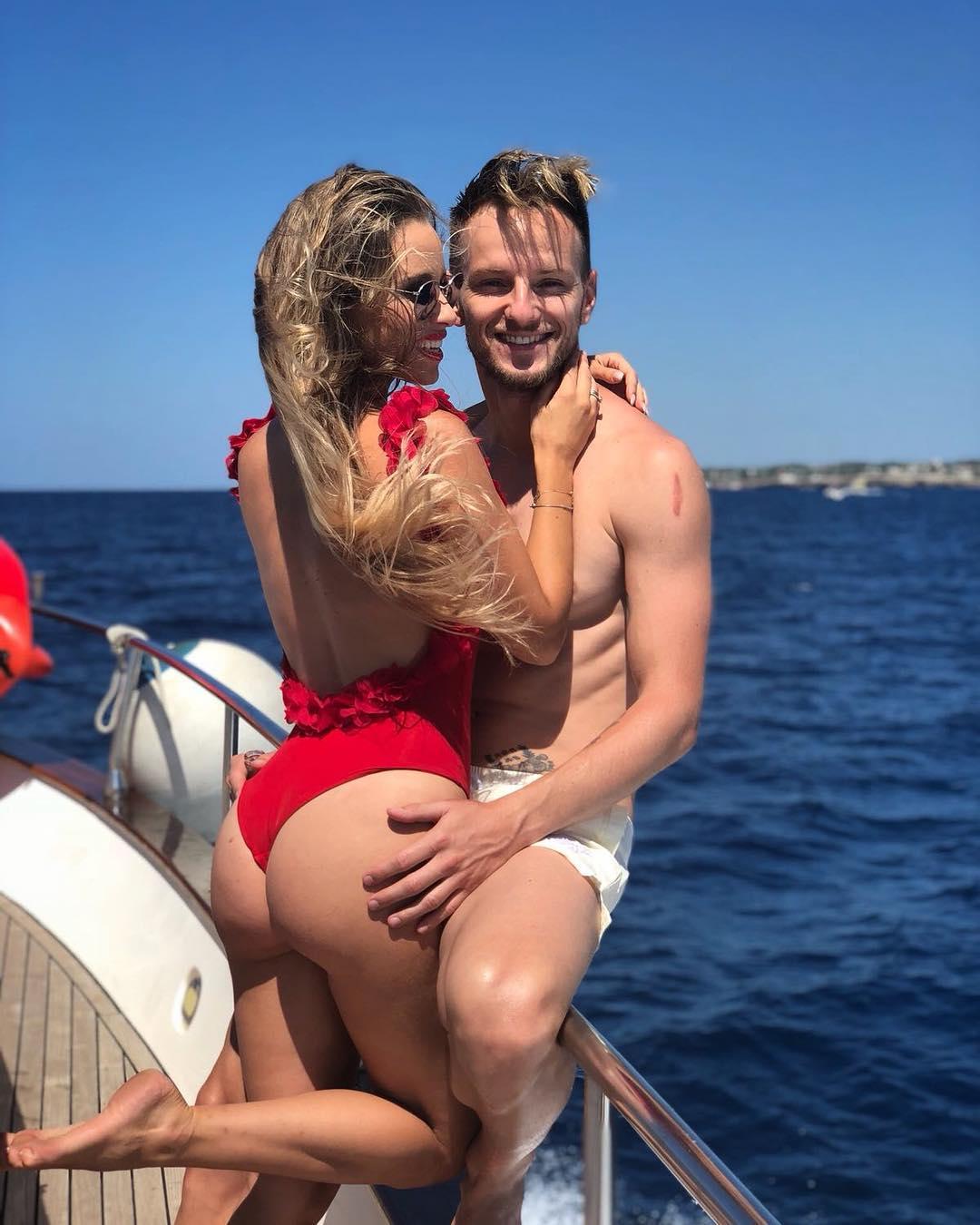 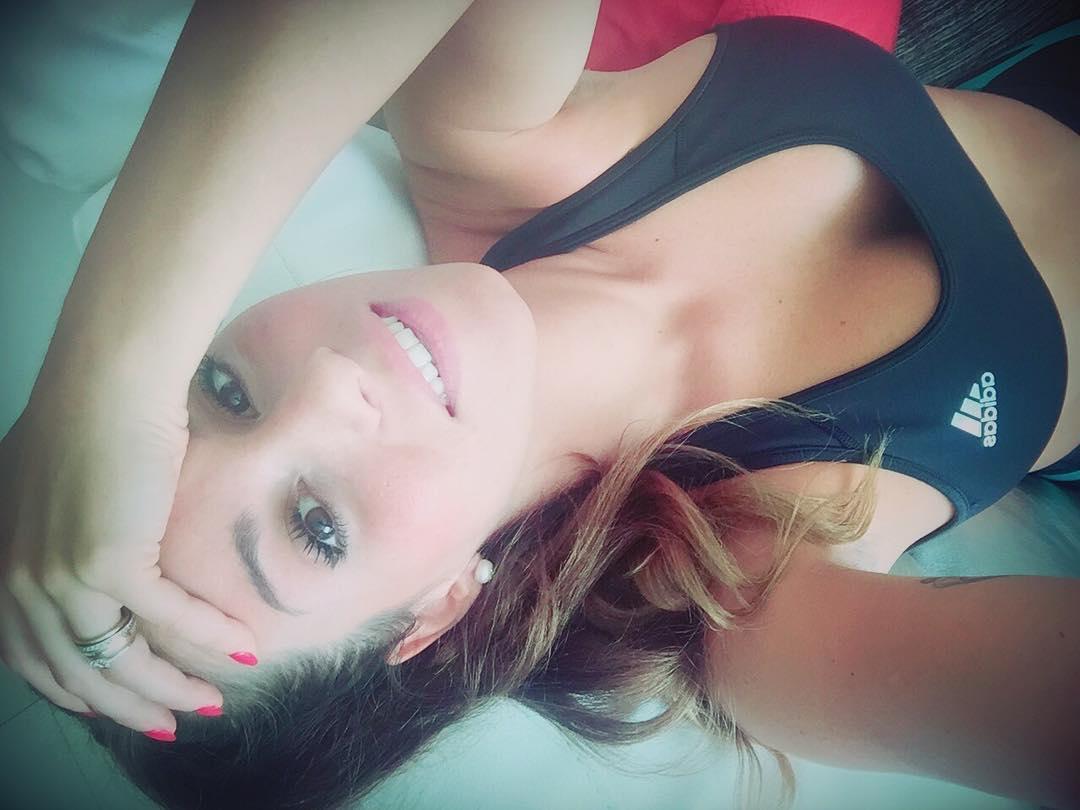 It all happened when the midfield dynamo had just signed for Sevilla from Schalke 04 in 2011.

He visited the same local coffee shop with his brother, where Mauri worked as a barista, as he settled into life in Spain.

But, as he explained in his Players' Tribune piece, his pigeon Spanish did him no favours in trying to woo his future wife.

He wrote: "I don’t know how to explain it. Sometimes, you meet someone and you just have a different feeling.

"Whenever I saw her, it was like a bomb went off inside me.

"Week after week, I slowly started to learn some Spanish words, and if I was struggling, I would use my hands a lot to try to explain what I was trying to say to her.

"I was drinking so much coffee it was ridiculous. I probably asked her out 20 or 30 times." 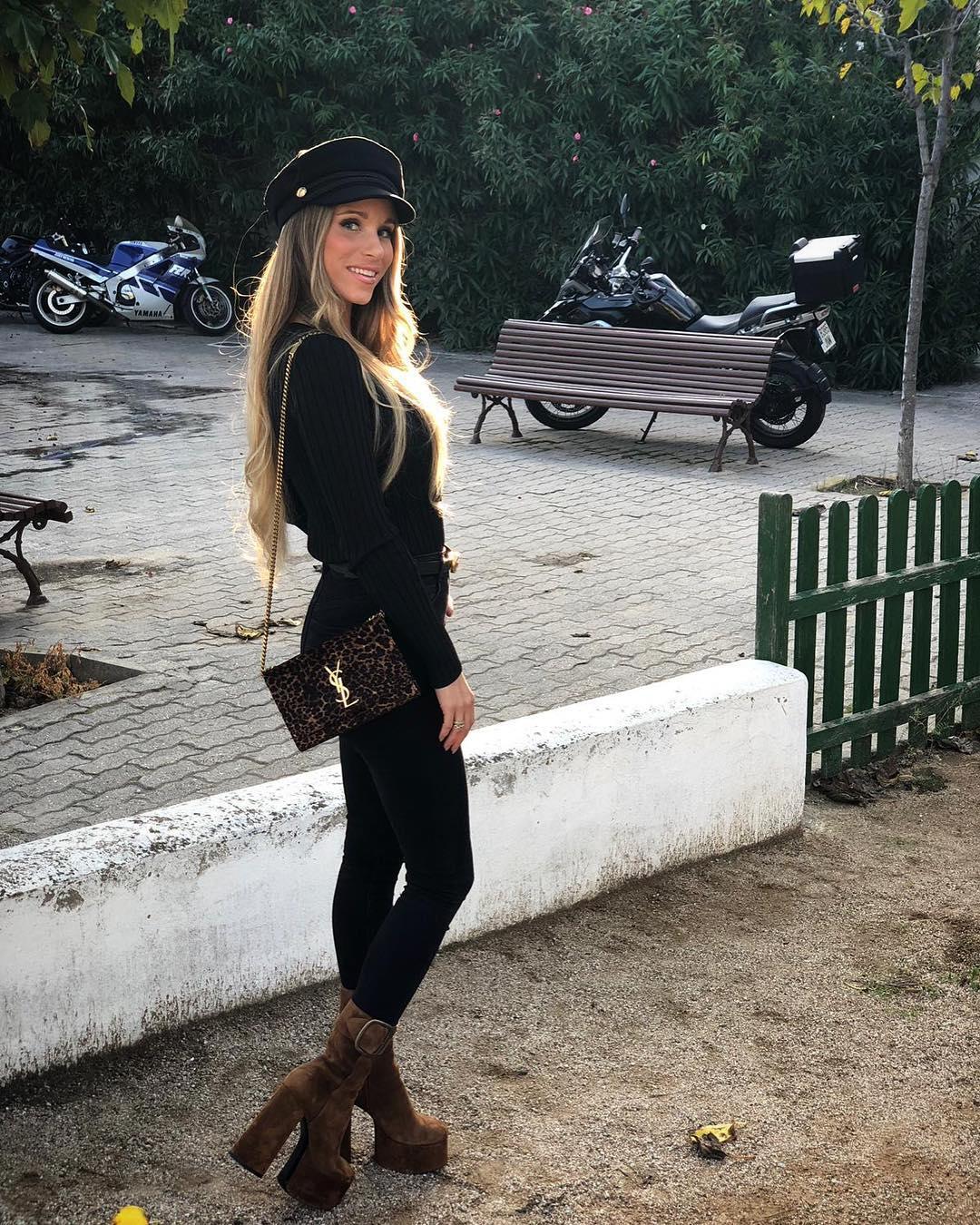 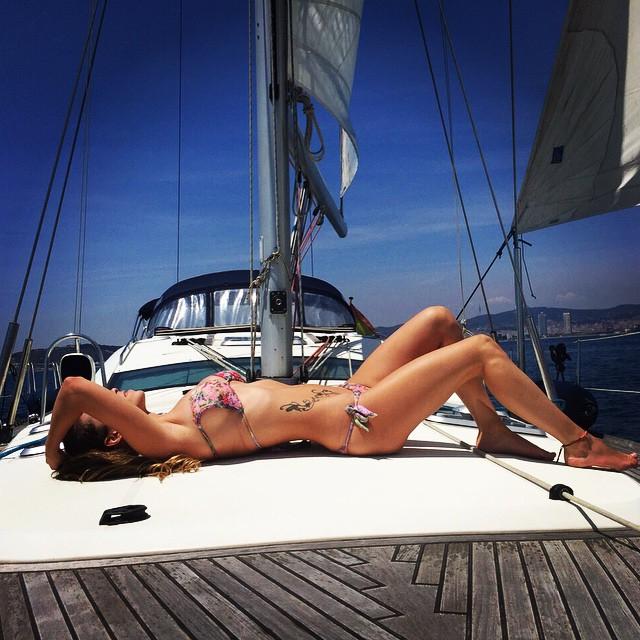 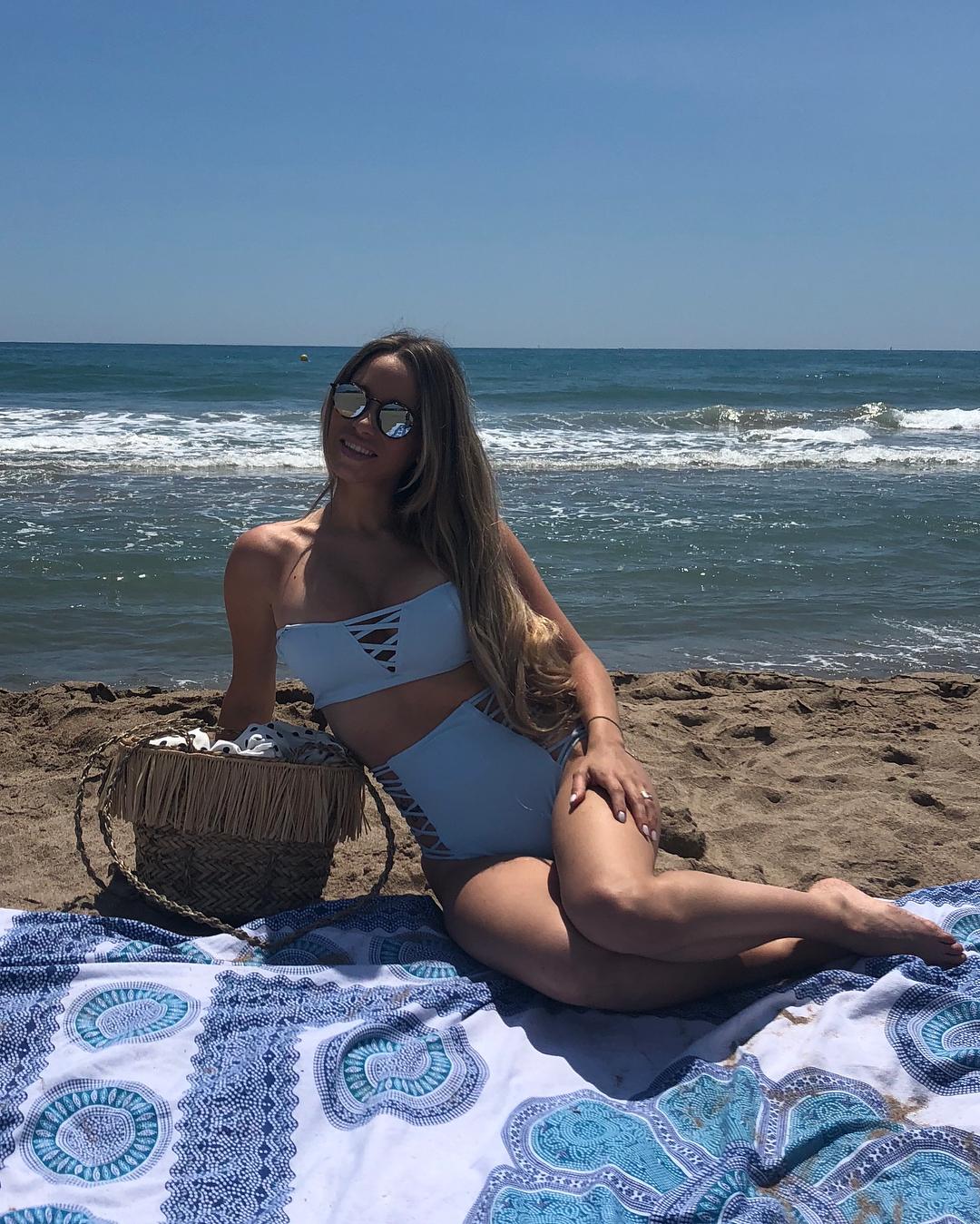 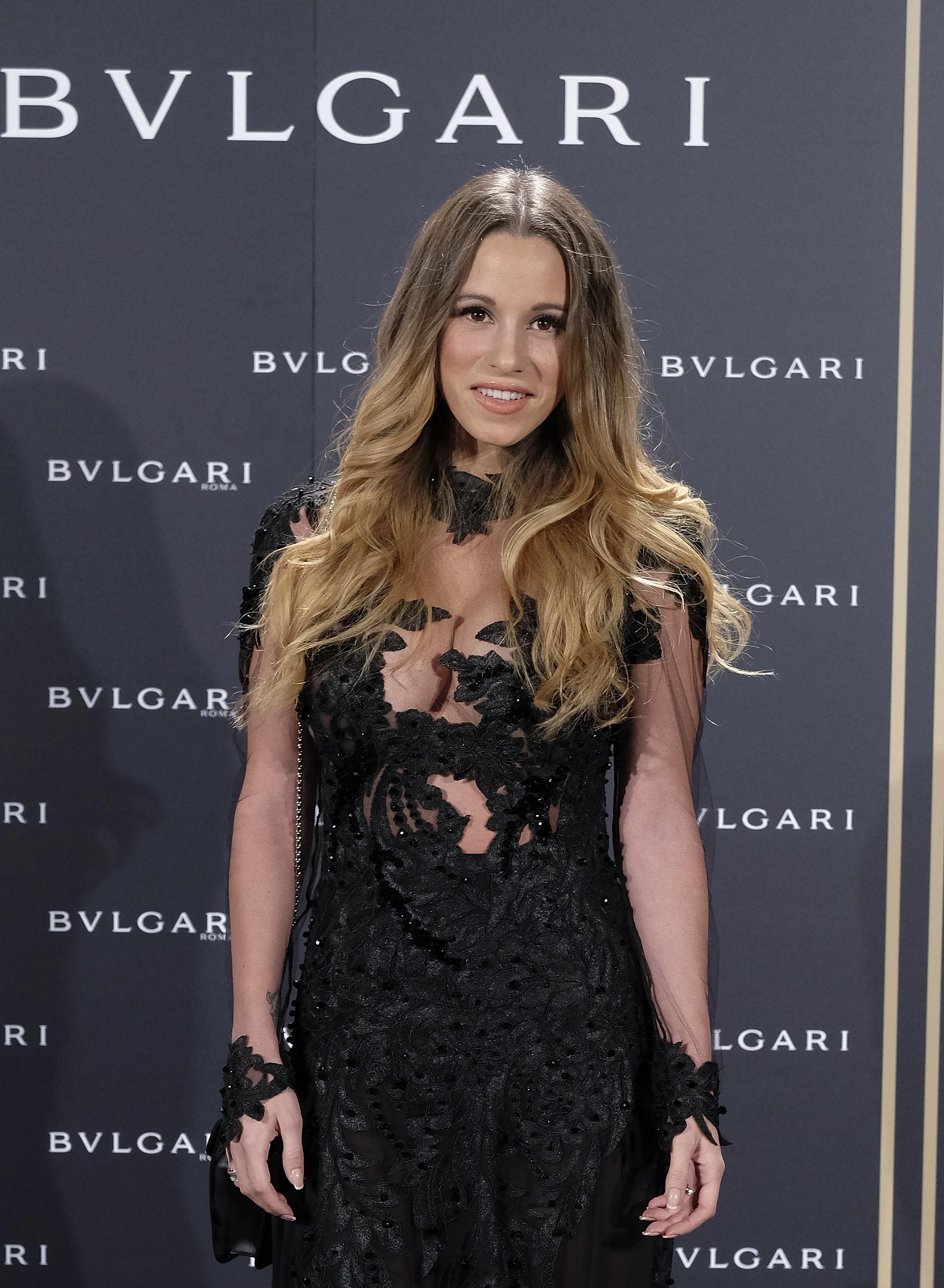 The Croatian revealed that Mauri had her reservations about dating a footballer because he could end up having to move to another country.

Rakitic continued: "You know, I’m not the biggest guy in the world, so I thought, 'S***, maybe she sees me and she doesn’t think I’m going to be very good and Seville will sell me in the summer.'

"Part of my motivation when I went to training was to establish myself in the squad so that I would be around for a while and this girl would finally have dinner with me. It literally took me seven months."

Eventually, Raquel agreed to grab lunch – and eight years later the pair are still together.

They're also the proud parents of two children, Althea and Adara.

Rakitic revealed: "When I met my wife, I felt as though I really had something to play for, and my career went to another level after that.

"We had a lot of special years in Seville. In 2013, I was named the first foreign captain of the club since Maradona.

"That was such a special honour for me, especially because of how much the club meant to my wife’s grandfather."

Rakitic would go on to join Barcelona in 2014 but returned to Sevilla last summer. 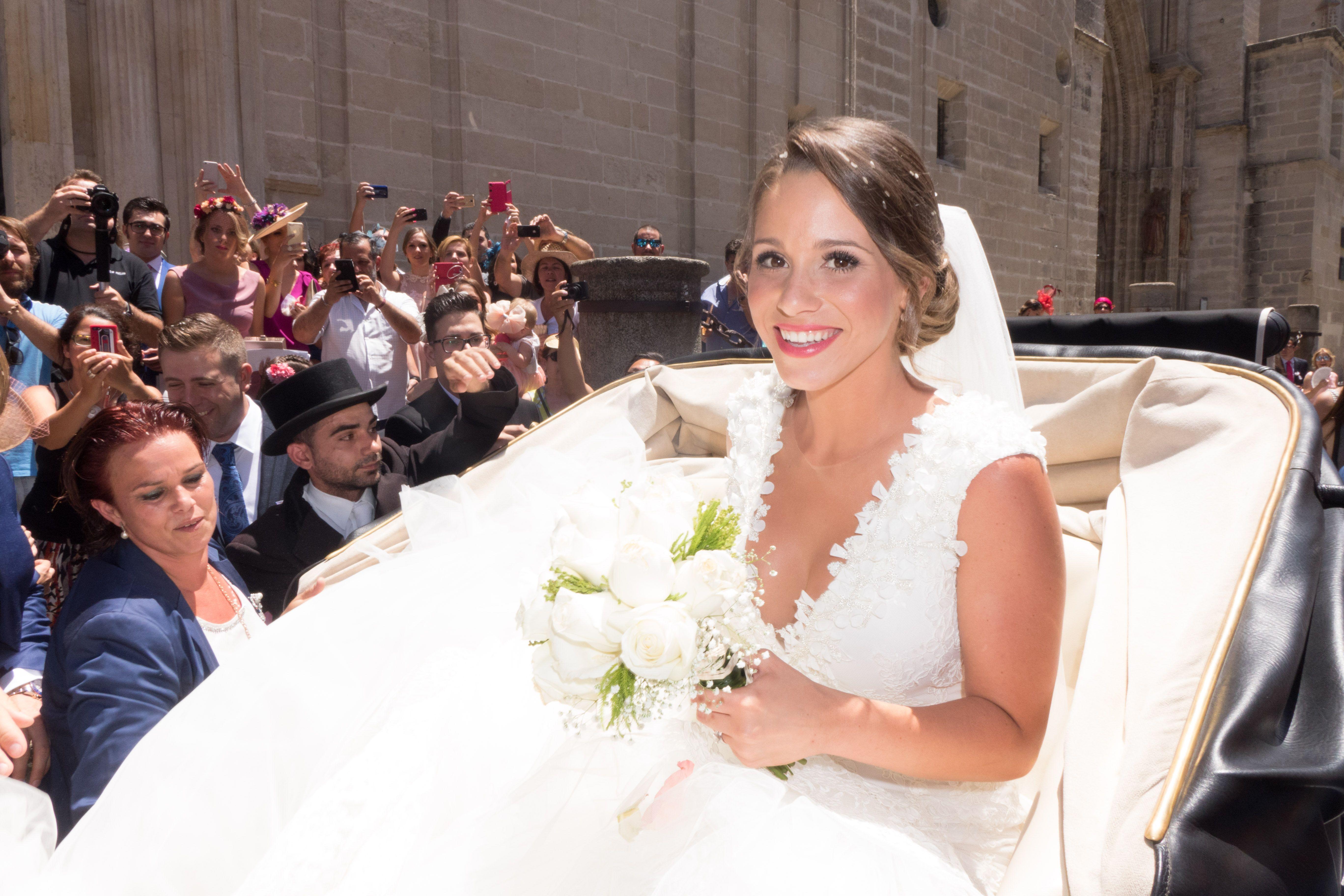 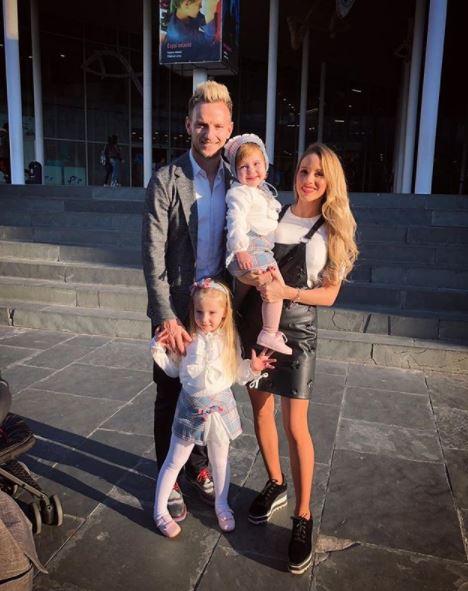 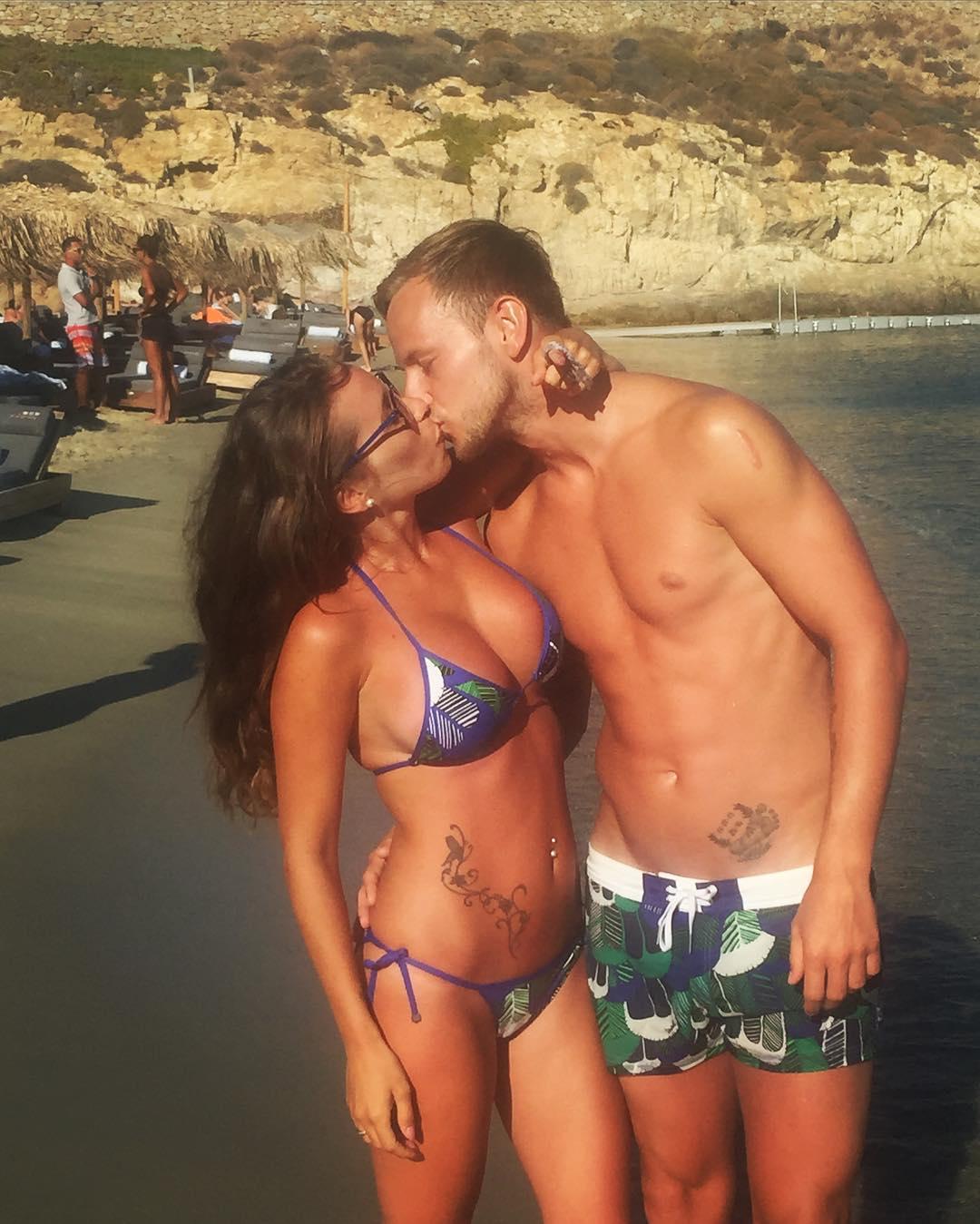 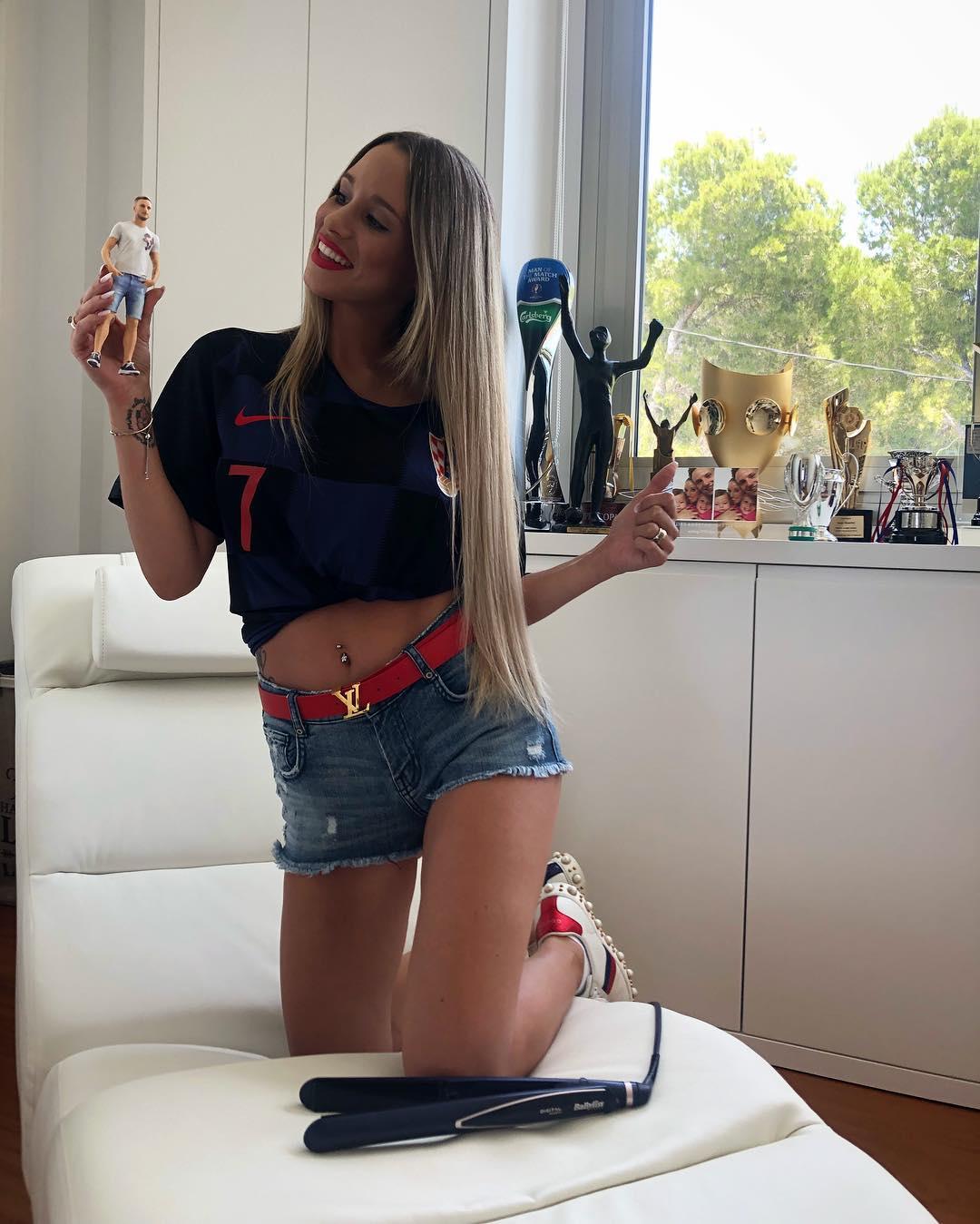