RACING has been hit by tragedy after top sprinter Molatham suffered a shock heart attack and died following a race at York.

The Roger Varian-trained four-year-old came last in the 2.40pm contest on day one of the Dante Festival. 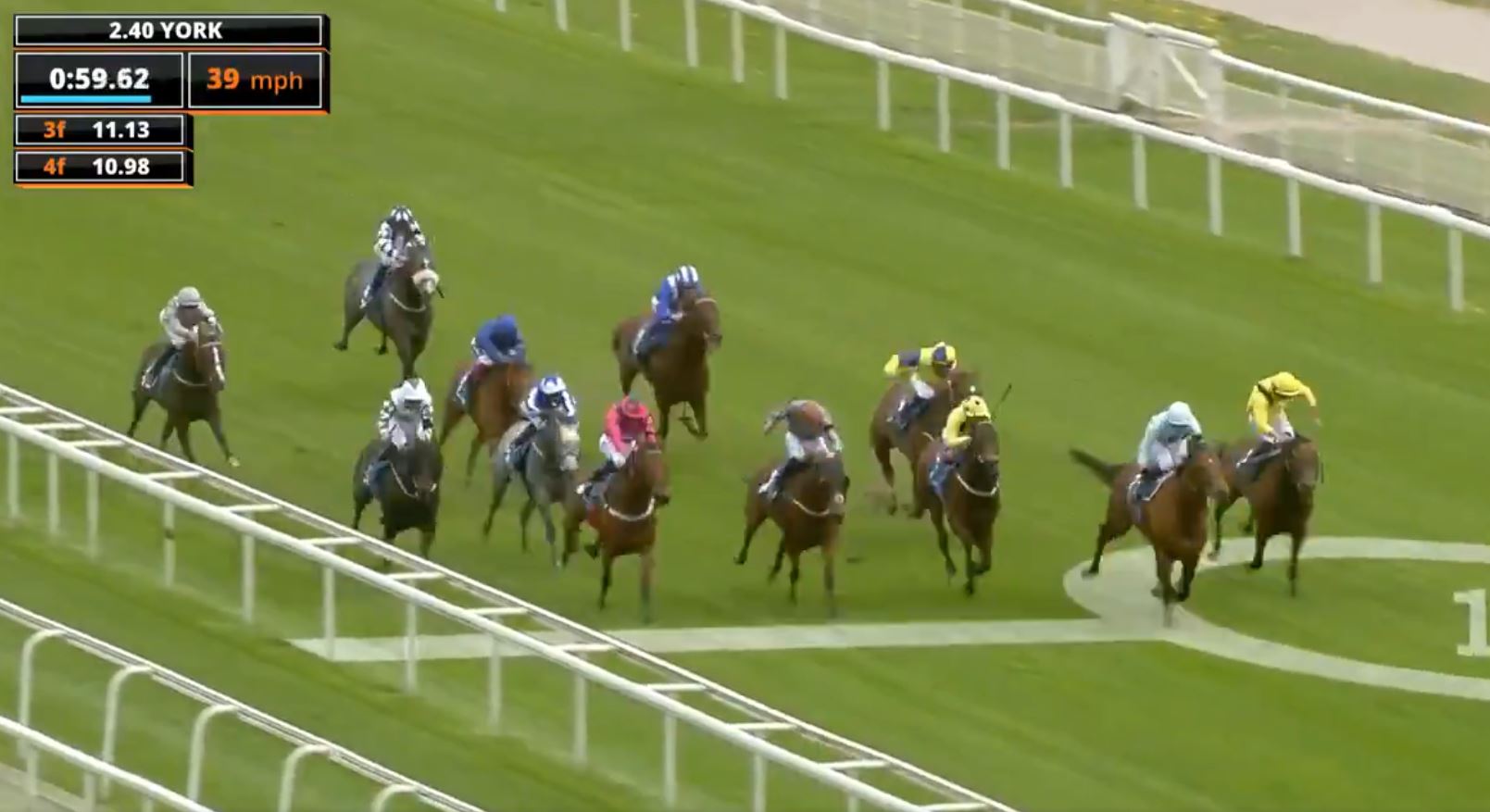 ITV racing presenter Ed Chamberlin told viewers the horse had suffered a heart attack in the wash down area following the race.

Molatham had won more than £117,000 from nine races and was just four years old.

He was owned by Shadwell Farm, the powerhouse yard that was run by the late Sheikh Hamdan al Maktoum, who passed away in March.

One devastated fan wrote on social media: "Thoughts with connections of Molatham who sadly ran his last race today in the Clipper Logistics at York.

"He was a fantastic winner of the Jersey Stakes at Royal Ascot last season and had a promising career in front of him still."

Another posted: "Just found out about Molatham. Awfully sad news, thoughts with everyone connected to the horse."

While a fellow racing fan wrote: "Low side of the game. Absolutely loved this horse. Such a warrior. Always gave it everything.

"Thoughts are with everybody connected with him. RIP Molatham." 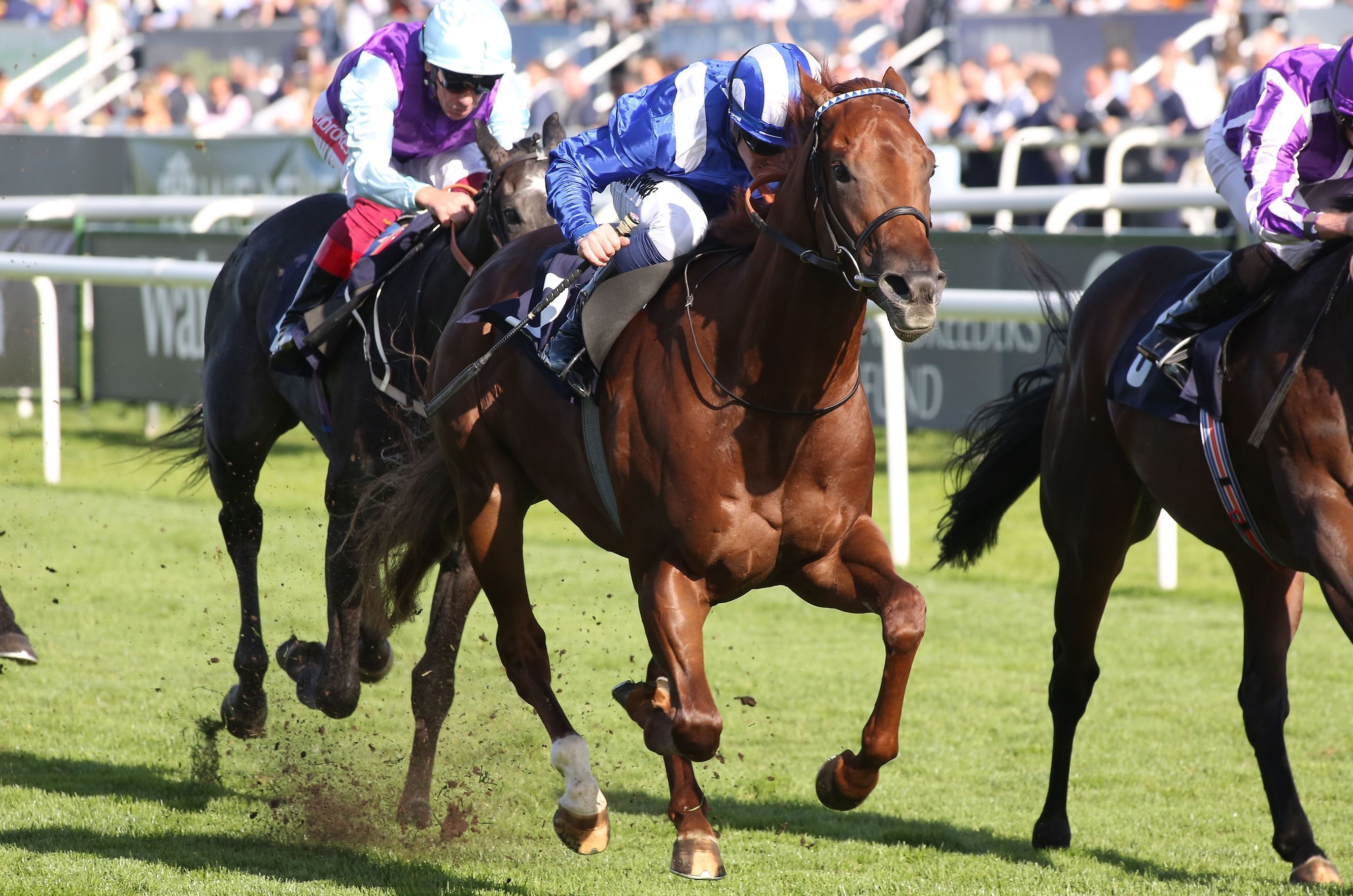 Ridden by Jim Crowley that day, he triumphed at 11-2 by half a length over Congratulation.

Victory brought in £35,520 and the future looked bright as the sort of horse who could pick off a few victories at group level.

But that was to prove the last win, with a third-placed finish at Doncaster last September the best in four subsequent runs.