It was hardly a ruff day on set.

Rachel Brosnahan was spotted playing with some local pooches between takes for Season 4 of “The Marvelous Mrs. Maisel” in the West Village on Thursday.

The actress, 30, was seen all dolled up in her 1950s show garb as she knelt down to pet the cute city lickers, who ranged in size from a massive Mastiff to some teeny fur balls. 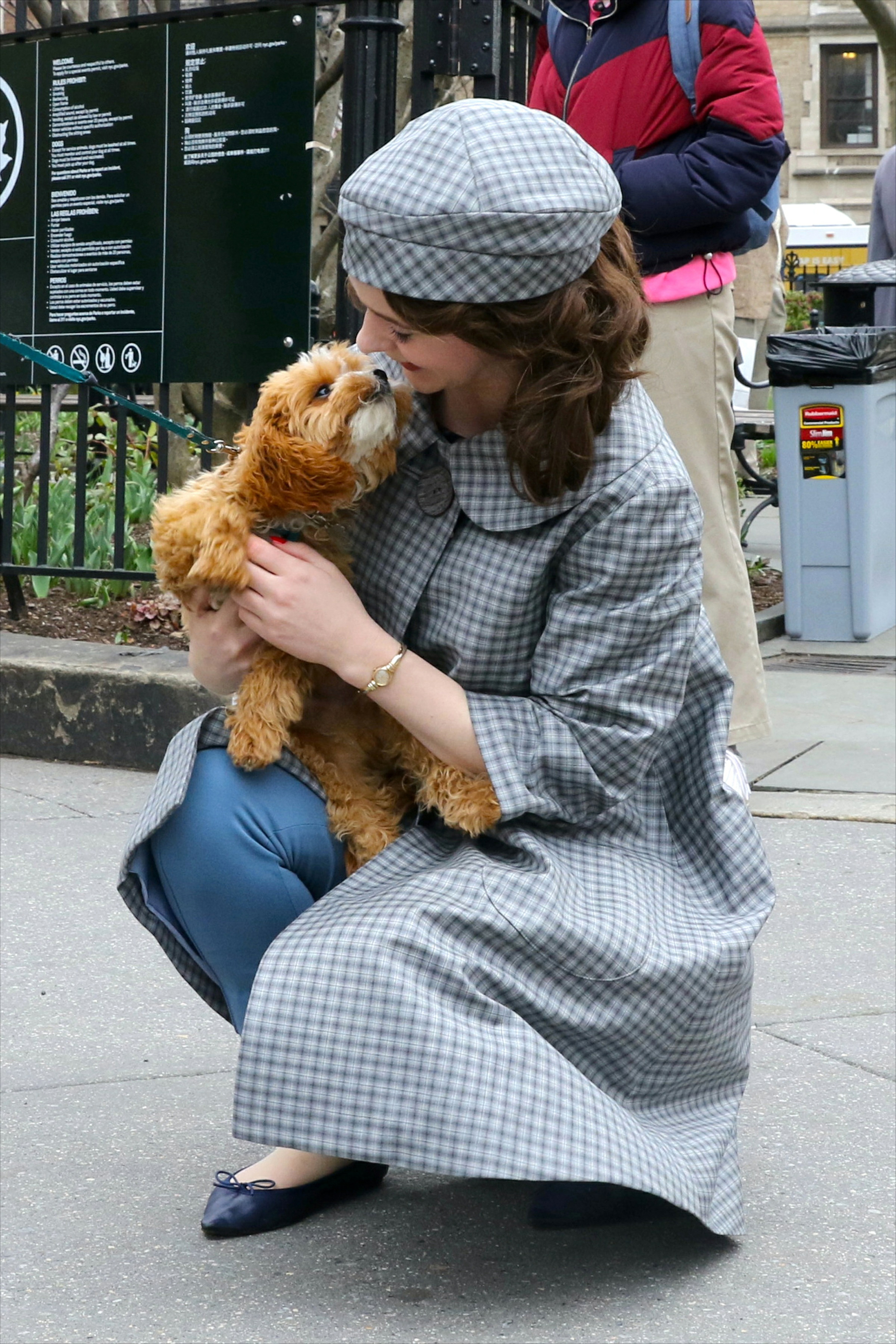 “Rachel was really focused during the shot,” a spy told Page Six, adding, “But when she was done filming she was laughing and really smiley on set with the crew.”

The Amazon Prime princess didn’t stop smiling as she was surrounded by multiple types of dogs, both big and small, as she made some new fluffy friends at her impromptu puppy party. 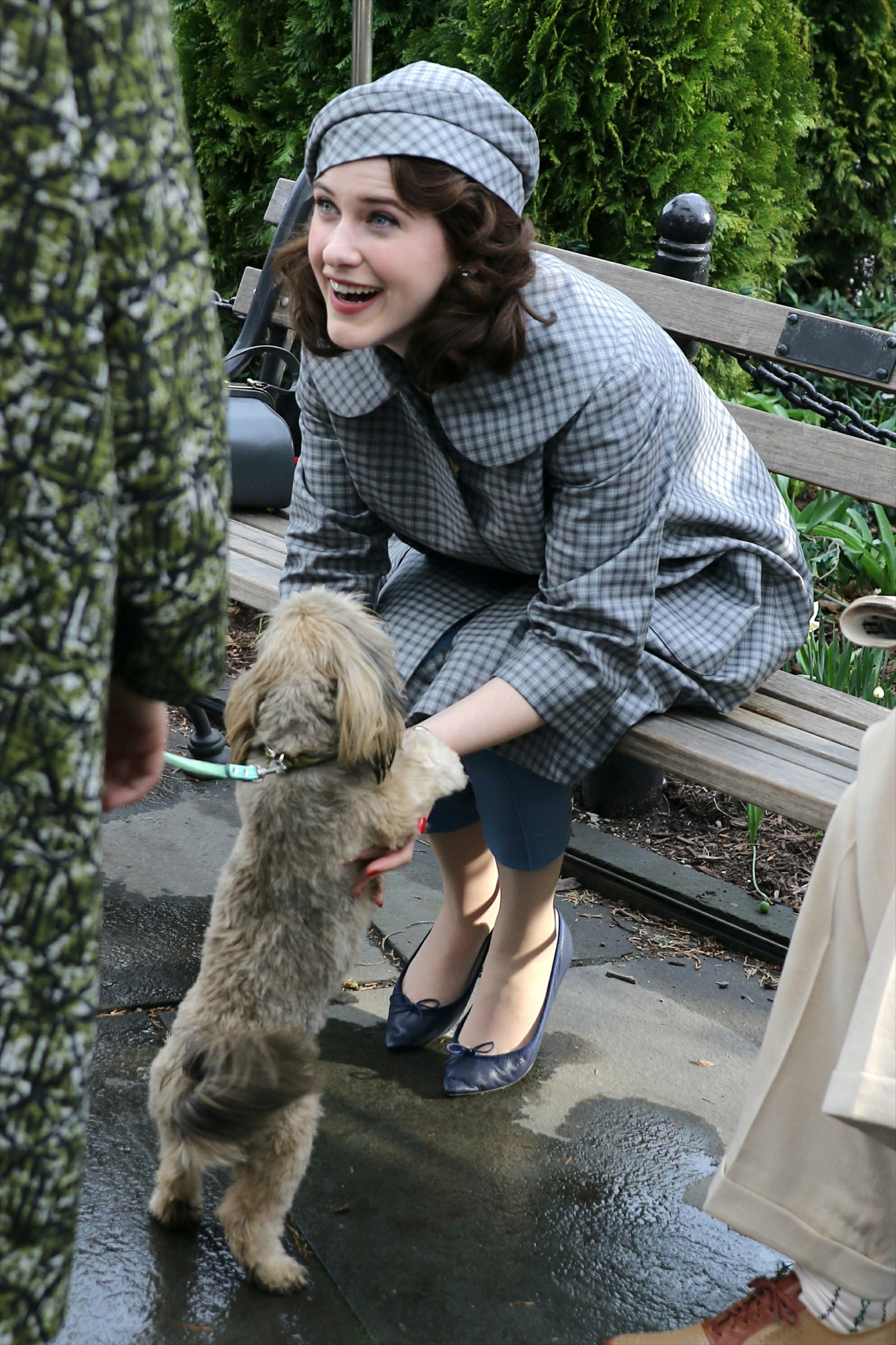 The “Maisel” cast has been spotted filming for the next season around the city in recent weeks. 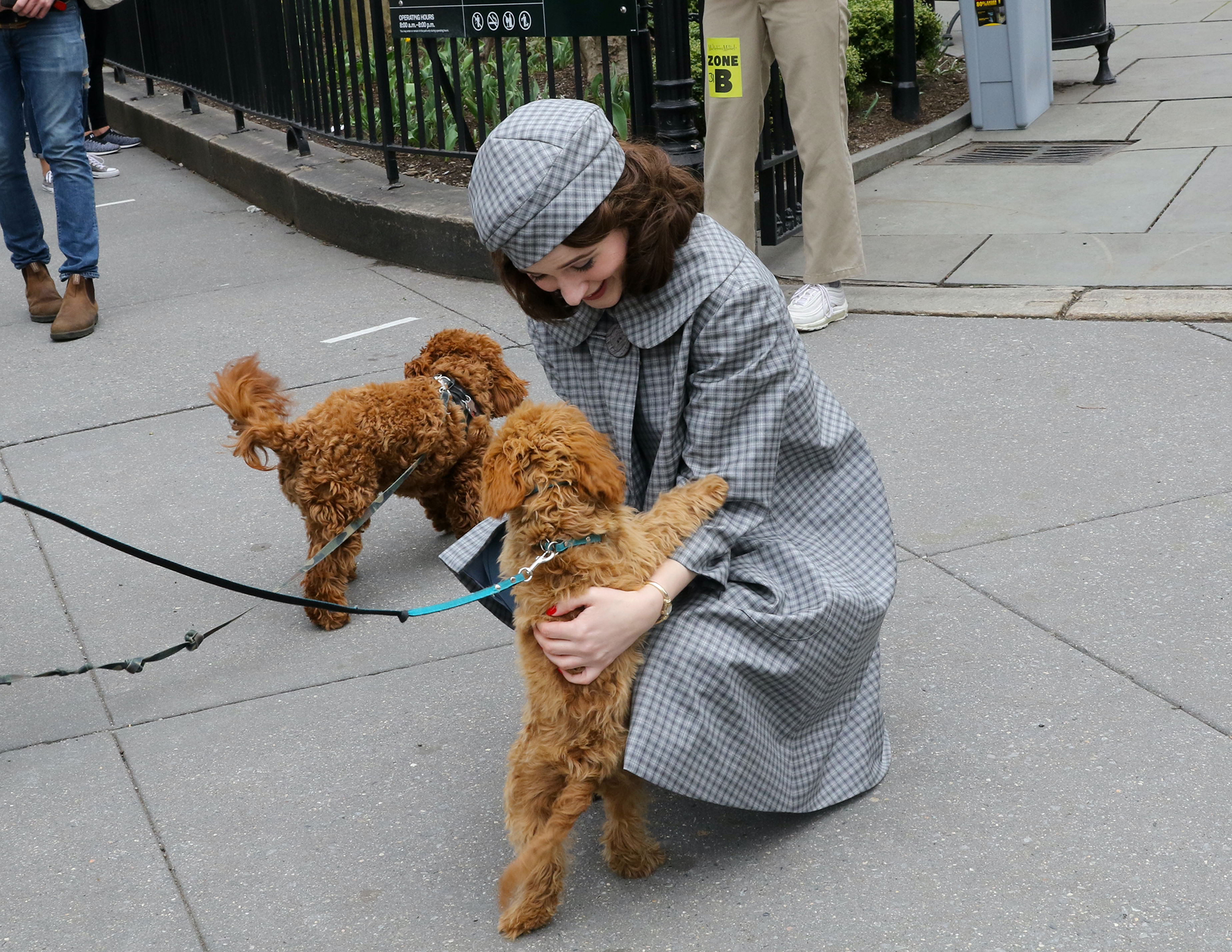 Last month, news broke that John Waters had joined the cast for the fourth season. Filming was previously halted due to the coronavirus, TV Line reported.

The Season 4 release date has yet to be announced.