R. Kelly was sentenced to 30 years in prison following his earlier conviction for racketeering, sex trafficking and more.

The “Ignition” singer, 55, was sentenced in New York on Wednesday, June 29, more than nine months after he was convicted of racketeering, with 14 underlying acts that included sexual exploitation of a child, kidnapping, bribery and sex trafficking. He was also convicted on eight counts of violations of the Mann Act, which is a sex trafficking law that prohibits the transport of “any woman or girl” across state lines for “immoral purpose.” 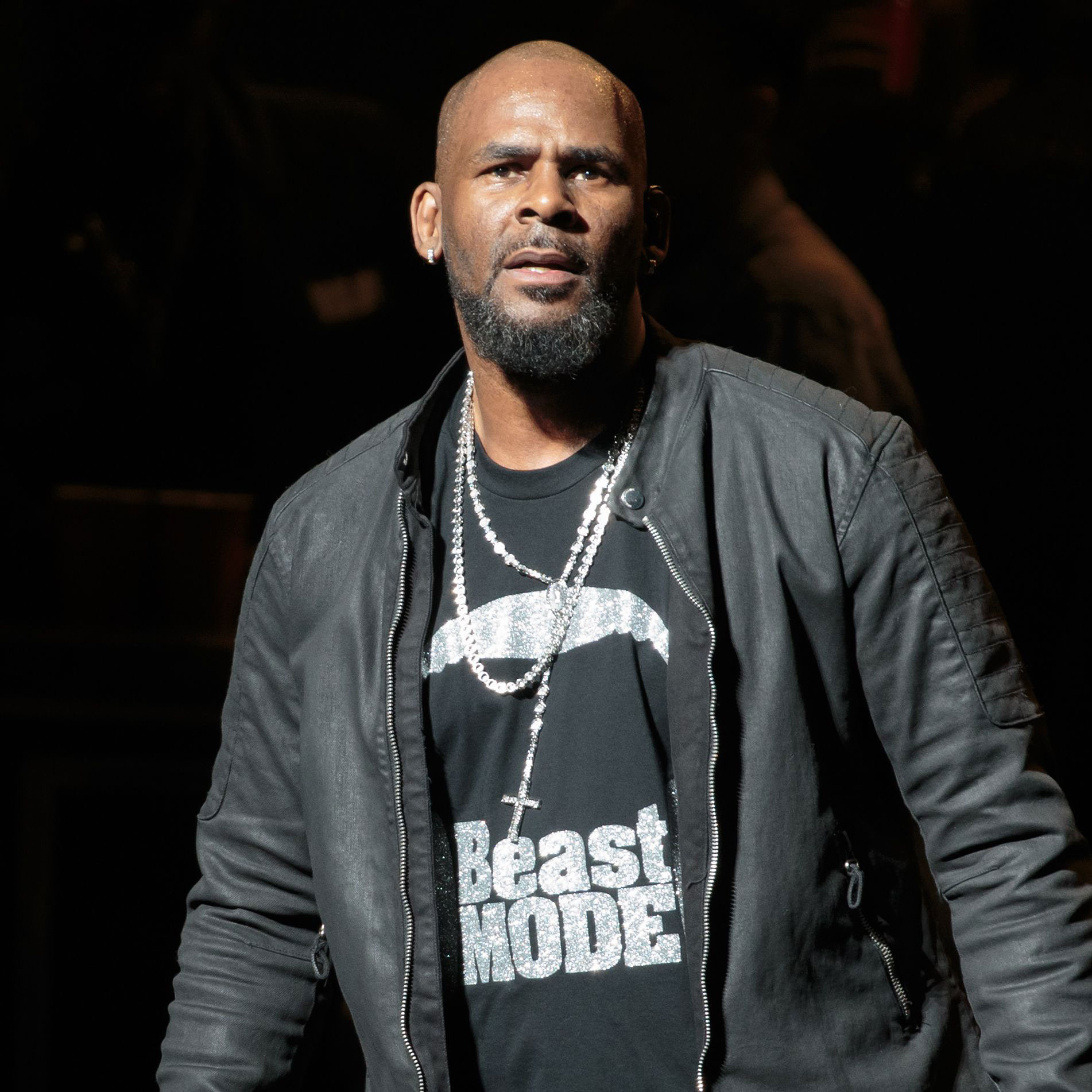 Ahead of the sentencing, several accusers delivered victim impact statements about the ways their lives had been affected by the Grammy winner. Kelly, for his part, declined to make a statement in the courtroom.

“These crimes were calculated and carefully planned and regularly executed for almost 25 years,” Judge Ann M. Donnelly said during the sentencing, according to The New York Times. “You taught them that love is enslavement and violence.”

Stars Who Have Spoken Out Against R. Kelly

Kelly’s trial began in August 2021, with his alleged victims taking the stand as “Jane Does.” The first Jane Doe represented was the late singer Aaliyah, who died in 2001 at age 22. The “Try Again” songstress wed the Illinois native in 1994 when she was 15 and he was 27.

During the trial, prosecutors presented copies of their marriage license, which showed that Kelly claimed she was 18 at the time of their wedding.

Another witness, who used the name Stephanie, claimed that she met Kelly in 1999 when she was 17. “I remember him asking me my age,” she testified. “When I said I was 17, he said it was fine.” Stephanie alleged that the R&B star, whose full name is Robert Sylvester Kelly, sexually assaulted her and recorded them having sex.

Though Wednesday’s sentencing represents the end of one legal battle, Kelly is still facing child pornography and obstruction of justice charges in his hometown of Chicago. That trial is scheduled to begin on Monday, August 1.

In August 2019, the Soulacoaster author was charged with two counts of prostitution with a person under 18 by the Hennepin County Attorney’s Office in Minnesota. He pleaded not guilty to all charges and denied all allegations against him.

Allegations about Kelly’s abuse of young girls began circulating in the 1990s. He was indicted on child pornography charges in June 2002, but a jury acquitted him after concluding they could not prove that the alleged victim was a minor.

Public interest in Kelly’s alleged crimes increased after the release of Lifetime’s docuseries Surviving R. Kelly, which premiered in January 2019. Shortly after the show aired, the singer’s record label, RCA, dissolved its relationship with him. Later that year, he was indicted in both Illinois and New York.

If you or anyone you know has been sexually abused, call the National Sexual Assault Hotline at 1-800-656-HOPE (4673). A trained staff member will provide confidential, judgment-free support as well as local resources to assist in healing and recovering and more.