The Queen’s favourite chocolates! Her Majesty favours Charbonnel et Walker floral creams and keeps a list of her preferred treats with the company, according to chief chocolatier

The Queen’s favourite chocolates are the floral creams made by Charbonnel et Walker, according to the firm’s chief chocolatier.

Adam Lee said the monarch had ‘very floral tastes’ and held a list with the company of her preferred treats.

He appears on Billion Pound Bond Street, which airs on ITV on Thursday night, in which cameras go behind the scenes in the exclusive London shopping area to see how high-end businesses are surviving during the pandemic.

Mr Lee said: ‘The Queen does have a list of favourite chocolates with us. But I’m not allowed to divulge that directly to you. 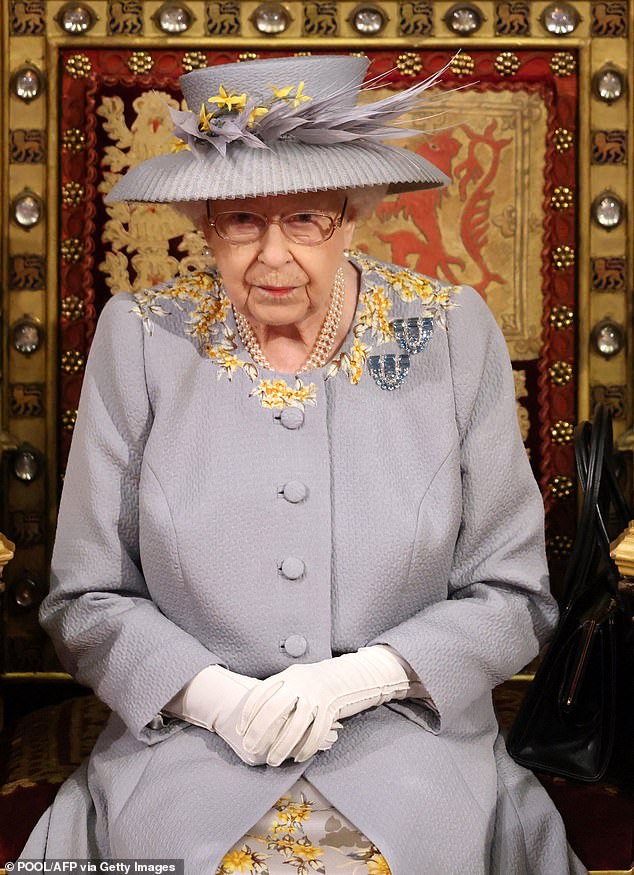 The Queen’s favourite chocolates are the floral creams made by Charbonnel et Walker, according to the firm’s chief chocolatier, Adam Lee. Pictured, monarch during the State Opening of Parliament at the Houses of Parliament in London on May 11, 2021 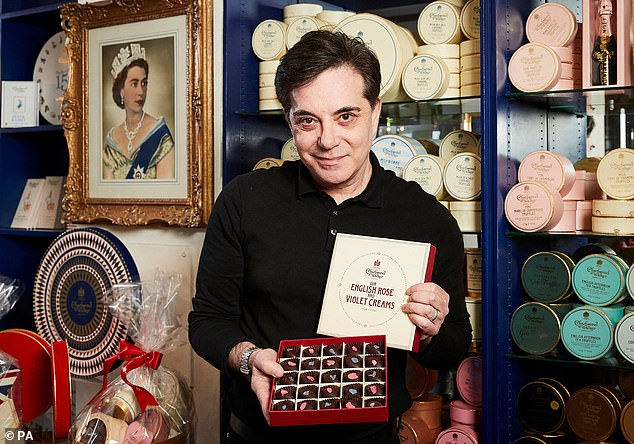 ‘However, I can just say that she has very floral tastes, which may become evident if we look at the chocolates a little bit later…but maybe we should start with our two most popular chocolates, which are rose and violet creams.

Charbonnel et Walker, where a box of chocolates can cost up to £280, opened in Bond Street in 1875 when Edward VII asked his favourite chocolate maker Madame Charbonnel to move from Paris to London.

It is one of the few chocolatiers to hold a Royal Warrant to the Queen, which allows the company to display the royal coat of arms alongside its own logo. 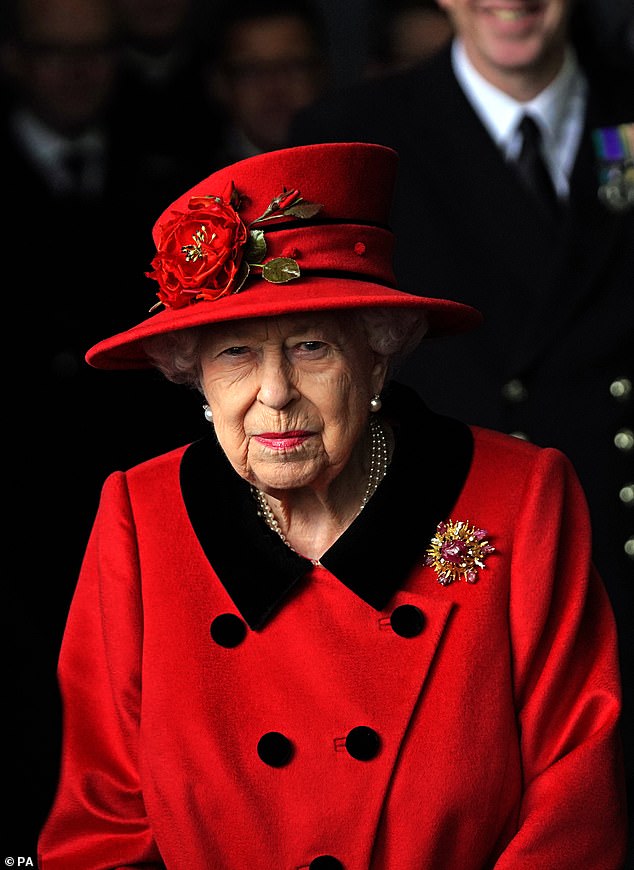 The company which reportedly sells some of the Queen’s favourite chocolates opened in 1875 at the request of Edward VII. Pictured, Her Majesty during a visit to HMS Queen Elizabeth at HM Naval Base, Portsmouth on May 22, 2021.

Mr Lee said: ‘King Edward VII, who is our current Queen’s great-grandfather … his favourite chocolate was made by Madam Charbonnel in Paris, and he persuaded her to come over here.’

He added: ‘We are so lucky to have Her Majesty’s Royal Warrant. We have lots of pictures of the Queen and the royal family around the shop, they were given to us by the palace.’