Royal historian on all the symbolism at Prince Philip’s funeral

Horse expert Sir Michael Oswald, who spent almost 30 years as manager of the Royal Studs, died Saturday after a long illness, the Times of London said. He was 86.

Oswald was regularly photographed with the Queen, who was a keen horse racing fan, and was appointed Knight Grand Cross of the Royal Victorian Order (GCVO) in last year’s New Year Honours list.

He died just days before his birthday on Wednesday — one he shares with the Queen, who turns 95 this week.

The racing adviser had also been close to the Queen Mother before her death 19 years ago, and his wife, Lady Angela, was one of the late royal’s ladies-in-waiting, the UK Times noted. 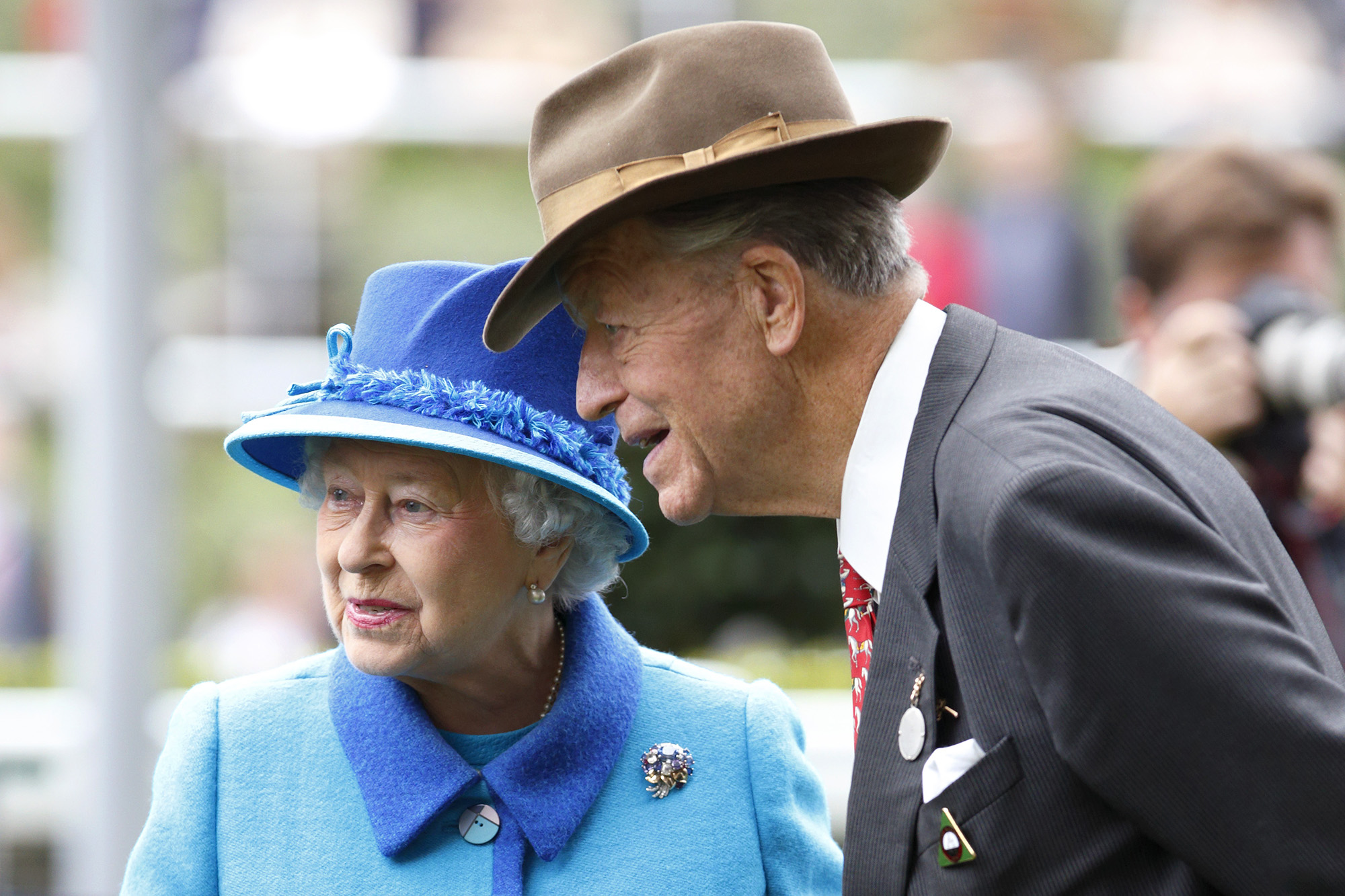 “He always said he had the most wonderful job anybody could ever have,” his widow told the Racing Post.

“For all his working life he was simply doing what he would have done had he been a rich man who didn’t have to work,” she said. 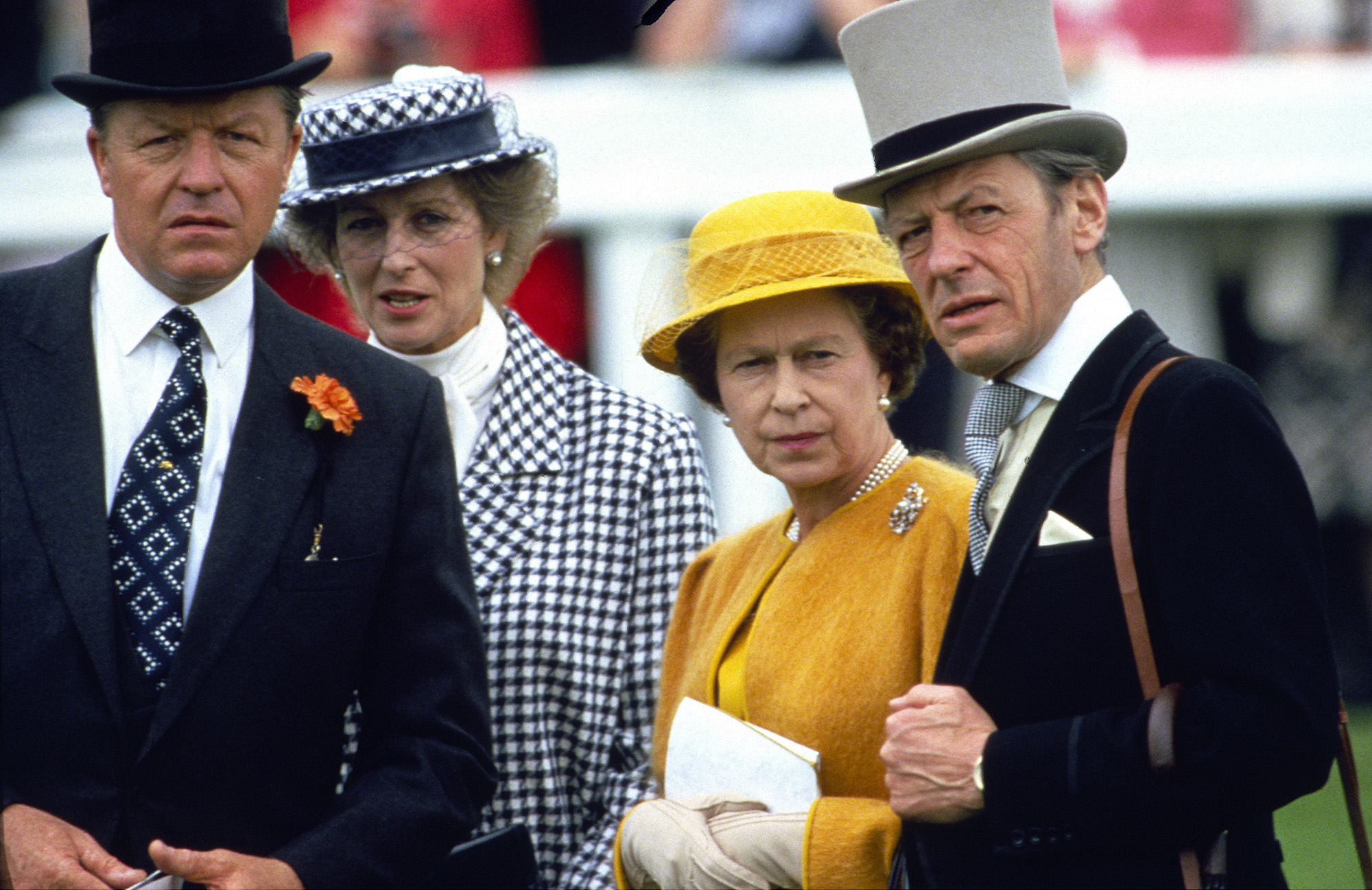 The Queen’s current racing adviser, John Warren, told the Racing Post that his predecessor “was deeply committed to the studs, the Queen and the Queen Mother.”

“He was extraordinarily enthusiastic and got such a buzz out of all the royal winners,” he said.

Despite the Queen’s love for racing, Oswald previously insisted that the monarch never gambled. 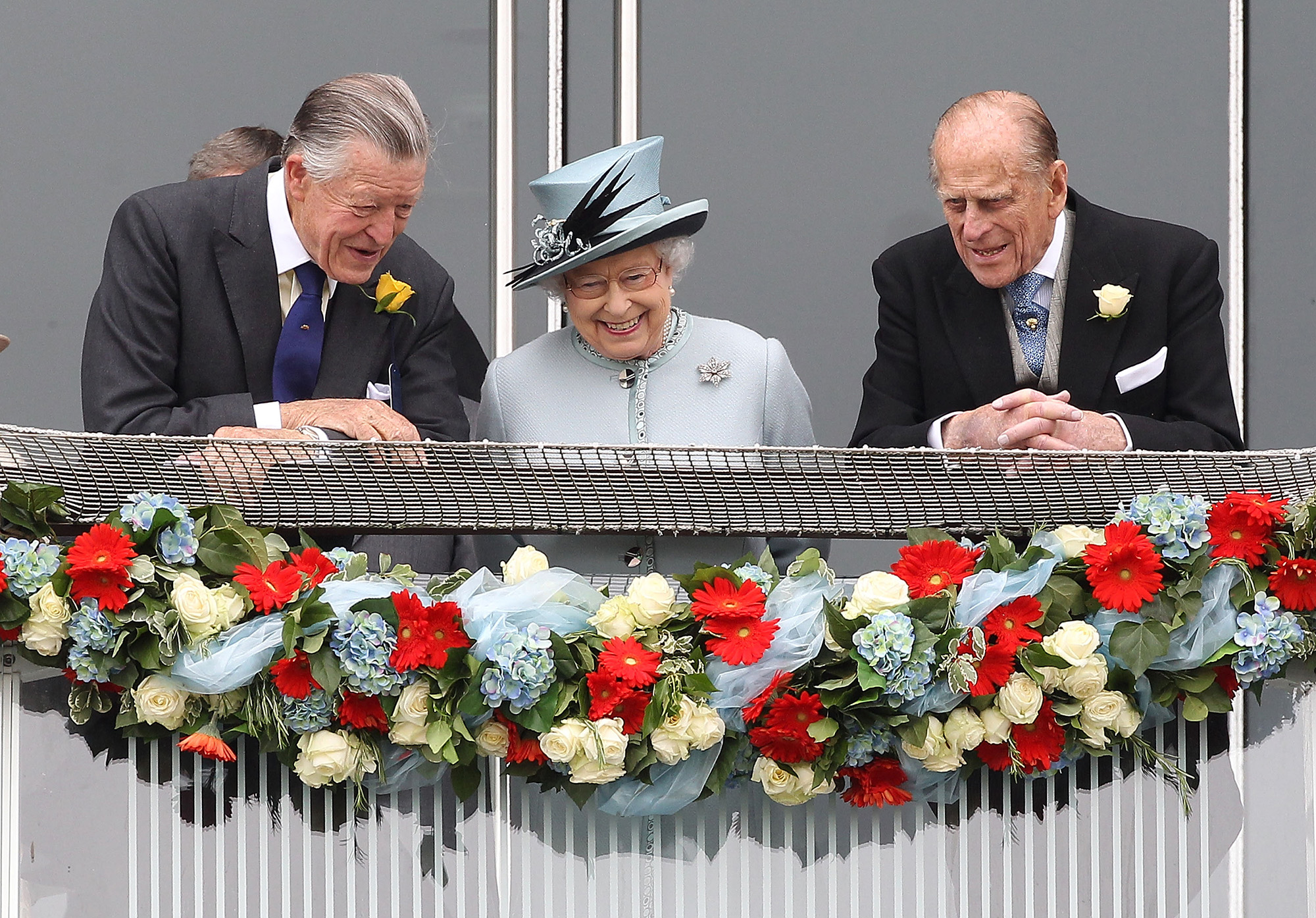 “I have never known the Queen ever to have had a bet herself,” he once said, according to the UK Times’ obit, while conceding she “has a sweepstake” of little more than a dollar for the Derby.

“For her the passion is having a horse that wins. There is nothing she doesn’t know about a horse’s pedigree,” he said. 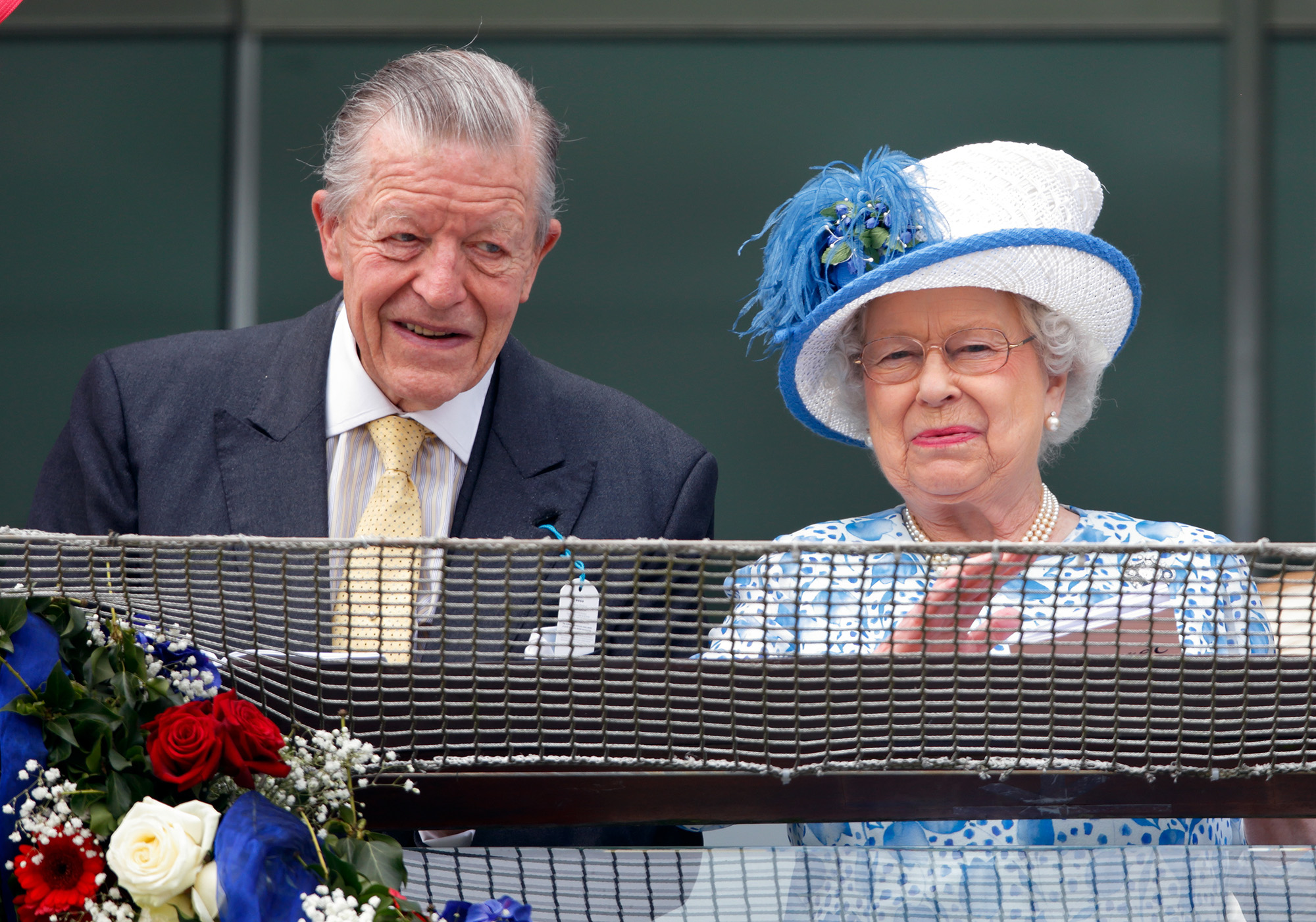 Oswald’s death was the same day as the Queen sat alone while saying goodbye to Philip, her husband of 73 years, the longest-serving royal consort in British history.

Oswald is survived by his wife, daughter Katharine and son William, the Times said.