As the longest serving British monarch and the longest-serving female head of state in world history, Queen Elizabeth II has worked with many Prime Ministers during her time on the throne. A new documentary for Channel 5 will be offering insights into the royal’s relationship with the UK’s leaders over history. The TV programme is said to reveal how the Queen argued with Margaret Thatcher during her time as Prime Minister.

The Queen has worked with 14 prime ministers during her reign, but a new documentary sheds light on one relationship that was “prickly” compared to others.

The Channel 5 documentary, The Queen and Her Prime Ministers, has unearthed new details about how the Queen got on with the Iron Lady.

Russell said that one of the biographers in the programme said that Thatcher was always “panting for a whiskey” whenever she went for her weekly meetings with the royal, because she was nervous. 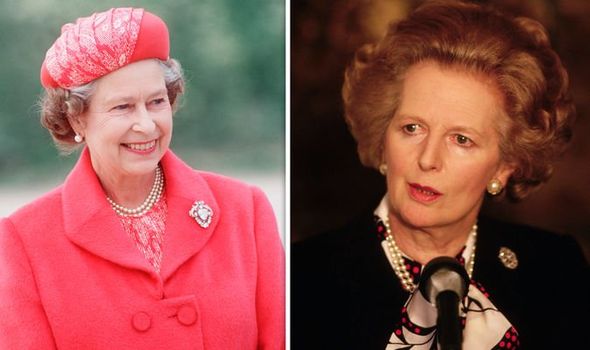 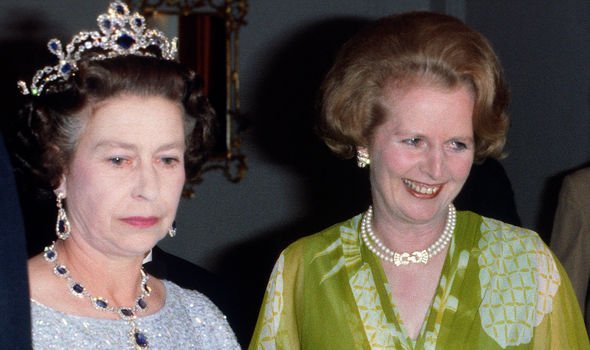 Margaret Thatcher was Prime Minister of the UK from 1979 until 1990, and was the longest-serving British prime minister of the 20th century and the first woman to hold the office at the time.

But despite being known as Iron Lady for her uncompromising style, the new programme reveals that she felt quite nervous around the Queen.

Their different approaches to their meetings even led to a row, according to the experts in the documentary.

Russell said that they once had a “mini fight” when Thatcher went to Balmoral castle for her meetings.

DON’T MISS:
What Meghan Markle and Kate Middleton avoid around the Queen [COMMENT]
Royal tiaras: Which of Queen Elizabeth’s tiaras is her favourite? [PICTURES]
Why Thatcher’s real thoughts on Diana and Charles were ‘ironic’ [INSIGHT]

The fight is said to have started over the Queen doing the washing up.

Russell said that the Queen liked to have a relaxed setting for their meetings, and would often be doing the washing up while she spoke to Thatcher – but the Prime Minister “was having none of it”.

Thatcher even tried to “get involved” in the washing up and the Queen didn’t take too kindly to it.

It’s not the first time Thatcher’s visits have come up in a Channel 5 documentary. 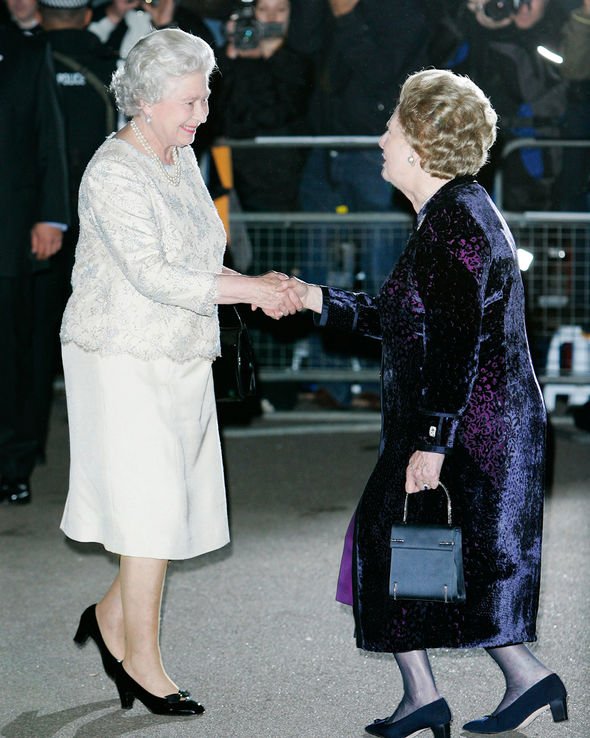 Back in 2019 it was revealed in the Channel 5 documentary Secrets of the Royal Kitchen that Thatcher once visited when the royals were having a barbecue.

It revealed that Thatcher was stunned that the Queen did her own washing up afterwards – and even more so that she wasn’t wearing any gloves.

Lady Campbell explained: “Once, when Mrs Thatcher was up at Balmoral, she noticed that the Queen was doing the washing up without gloves.

“So Mrs Thatcher went and bought her some rubber gloves and sent them to her, which is rather sweet.” 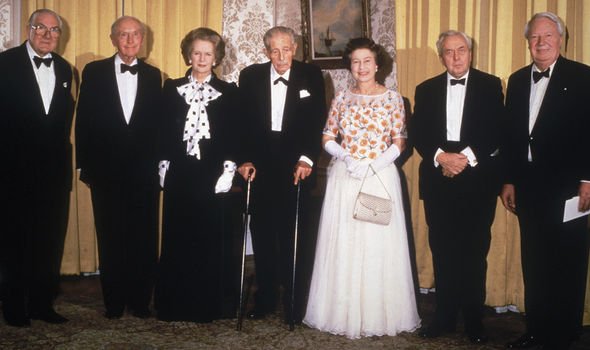 The documentary also revealed that the Queen loved to eat her evening meal off a tray in her living room in front of the television.

On hearing the insight, Lorraine Kelly said she wasn’t sure who you’d side with on a fight between the Iron Lady and the Queen, but conceded that the Queen would win.

Viewers of The Crown will be able to see Thatcher and the Queen’s relationship portrayed in season four, which is due out later this year.