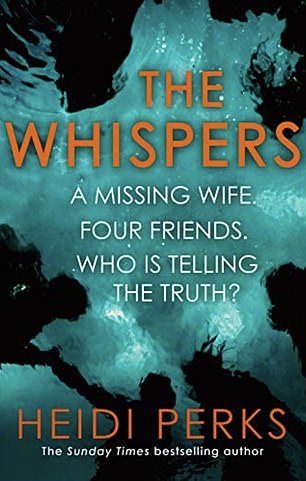 Grace is a young mother who moves back from Australia to the English seaside village where she grew up.

She encounters sinister barriers when she tries to rekindle her childhood friendship with Anna, who is under the spell of a new group of friends.

Things get weirder when Grace is the only one worried sick about why Anna has vanished after a night out with her girlfriends. All the while, the leggings-clad Greek chorus of school gate mothers provides its own toxic commentary on events.

This is a beautifully calibrated vision of all the jealousy and manipulation that can animate some groups of female friends and the strange power that turns the school gate into a battleground.

The story of Anna and Grace’s friendship and Anna’s disappearance is compelling in its own right, but the real triumph emerges from Perks’ skill at seeing some women for exactly who they are and what they are capable of. 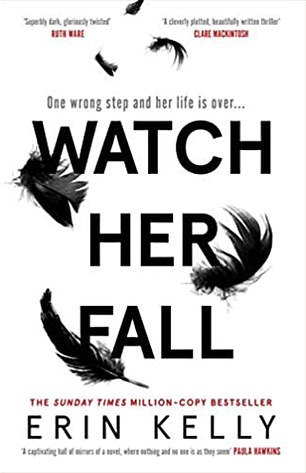 The dark side of Swan Lake has inspired many books and films but this one will probably rate as one of the most original.

Complications arise because Ava’s father, Nikolai, is the obsessive, tyrannical director of the company. Then one startling event catapults the story into several different intriguing directions.

The backdrop to the plot continues to play out the motifs of the ballet itself — deadly rivalry and loss.

Kelly’s depiction of this claustrophobic and ambitious world is brutally convincing and her silky prose makes this an easy read. You don’t have to be a dance expert to enjoy it.

THE GIRLS ARE ALL SO NICE HERE

An upmarket American girls’ boarding school is the glamorous backdrop for this story of former seriously mean-girl bully Ambrosia and her decision to go back to the 10th reunion of her classmates.

Ambrosia has reformed but is curious to revisit the old scenes of her crimes and reconnect with Sully, the mean girl who inspired her to do the terrible things she did as a teenager.

But she doesn’t bargain for the terrifying consequences.

The story asks if we can ever truly escape from our past and how much young, unformed girls will do to fit in with each other. The answer is a pretty grim one.