After she married Prince Charles, Princess Diana had some of the best and most experienced chefs making meals for her and fans around the world have become curious about what foods she enjoyed.

Chef Darren McGrady, who cooked for everyone from Diana to Queen Elizabeth II to Princes William and Harry, has shared some of the princess’ favorite recipes including tomato mousse. Read on to find out what that is and how you can make it at home. 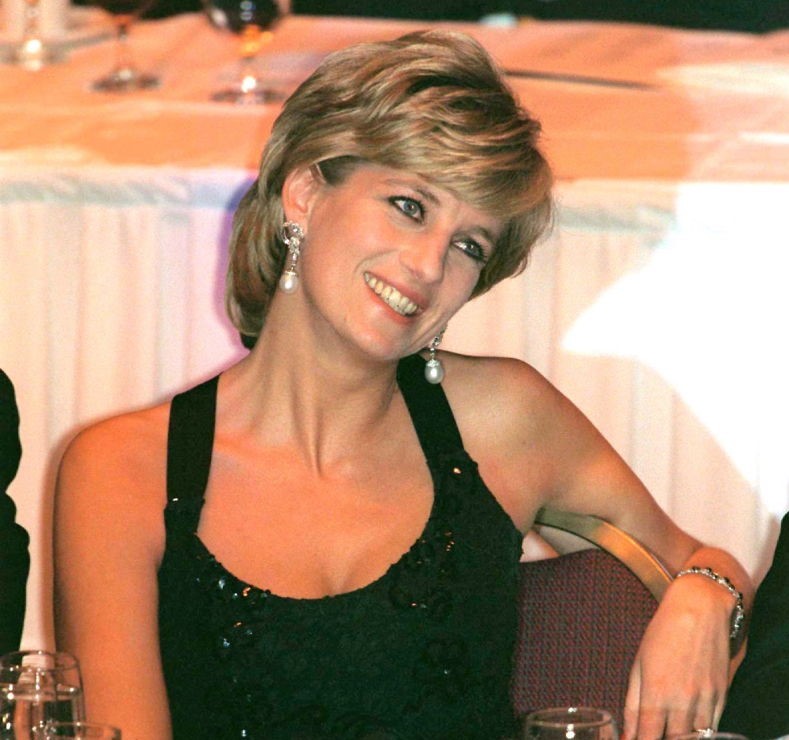 McGrady started out working for the queen in the kitchen at Buckingham Palace but after Diana and Charles separated, he began cooking for the princess at Kensington Palace.

Diana turned her diet around after her split from the future king and had become a healthy eater, cutting out fatty foods.

“One day she said to me, ‘Darren I want you to take care of all the fats, and I’ll take care of the carbs at the gym. We changed everything [and] I threw out my Buckingham Palace recipe book,” McGrady told Marie Claire.

However, Diana never pushed her diet on anyone else and requested that when she had guests, McGrady make a separate fat-free version for her.

He also recalled a time she kept the truth from Oprah Winfrey when she had her over for lunch and the tomato mousse was on the menu.

McGrady relayed a conversation between the two women remembering that, “after a few mouthfuls, Oprah put down her spoon and said, ‘Diana, how do you stay so slim eating rich food like this?’ The princess replied, ‘I just eat small portions and work out.’” 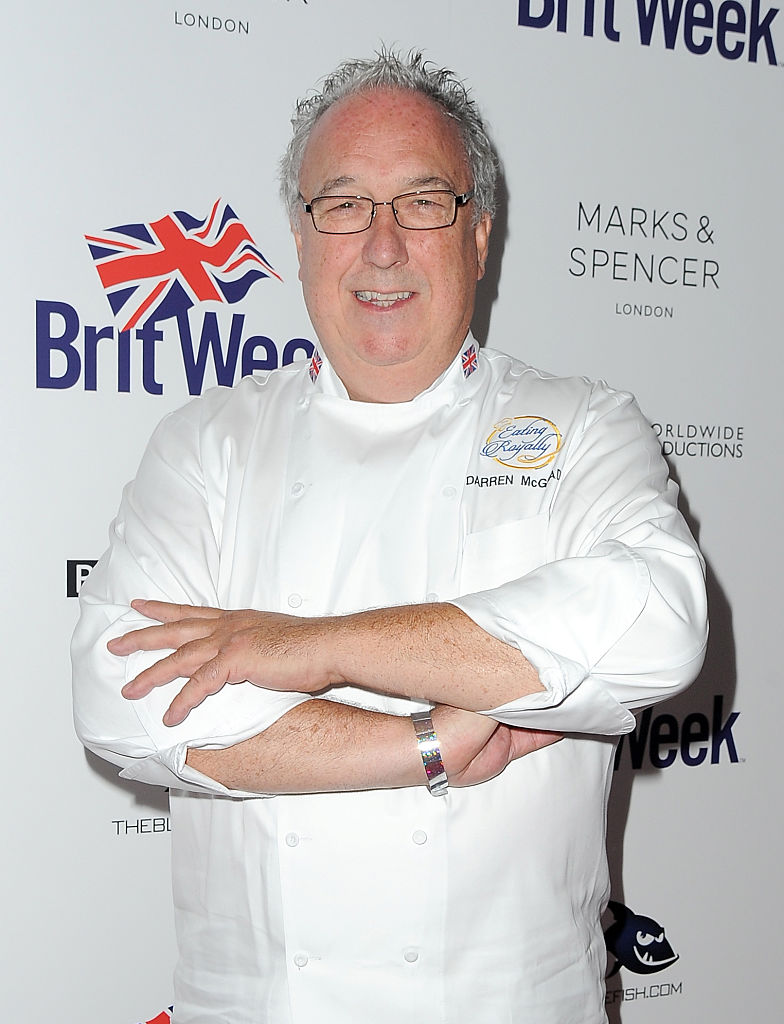 Below is Chef McGrady’s recipe for this royal treat.

To make the chilled tomato and dill mousse with lobster at home you’ll need: