Meghan and Harry create Christmas traditions — without the royal family

That brotherhood bond is hard to break.

Following several reports of Prince William and Prince Harry being at odds, the brothers have apparently been working on their long-distance relationship following Harry’s Megxit move to California with wife Meghan Markle and son Archie.

“There were phone and video calls over the Christmas and New Year holiday and the Sussexes sent presents to the Cambridges and vice versa,” royal expert Katie Nicholl told ET. “It was an opportunity in an otherwise very busy and chaotic year for both of the families to come together and connect, albeit virtually.”

The pair have come a long way, as just last year, William reportedly refused to break bread with his sibling during their infamous Sandringham Summit, where the whole family attempted to sort out the Megxit drama.

“Things are a lot better between William and Harry. If you go back a year at that stage, these brothers were barely on talking terms,” Nicholl recalled. “When William went to the Sandringham Summit, he was so angry with his brother. He couldn’t even face going to that lunch with the Queen. He only went for the meetings, such was his frustration and feeling of disappointment about what his brother had done and how Harry was handling the situation. 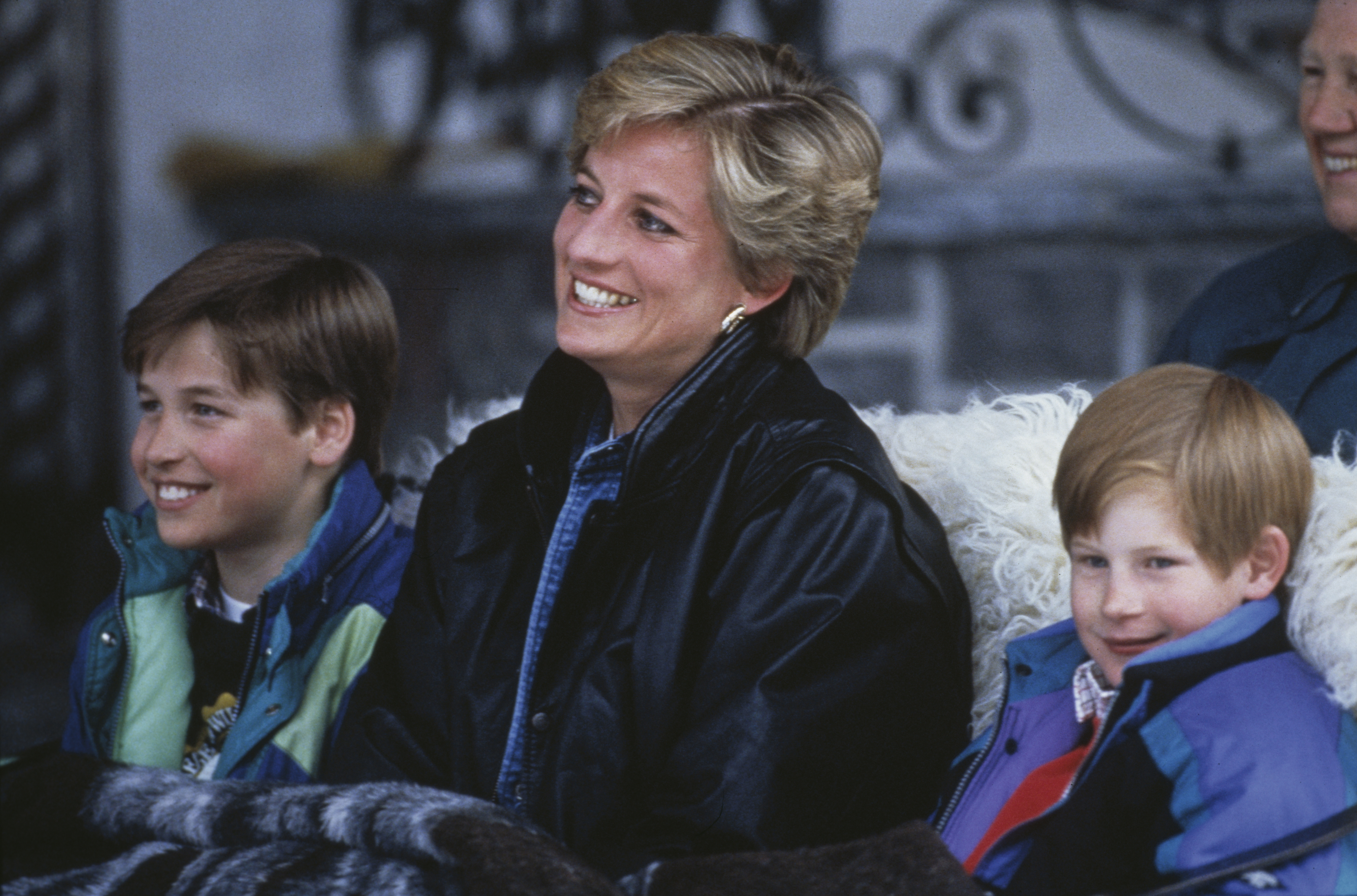 “Fast forward to today, the relationship is much better than it was,” she went on. “For a start, they are on talking terms, and not only on talking terms, they do speak relatively regularly. They were very much in touch over the holidays,” Nicholl explains. “But there is an ocean between them, there is a time difference and as Harry [has] said… they are two brothers on different paths.”

The brothers could possibly reunite in person as soon as this spring. Harry is also likely to make the trip back home in July to honor his mother at the unveiling of a new Princess Diana statue.

“The much-awaited statue tribute to Princess Diana will be unveiled in Kensington Palace gardens on what would have been her 60th birthday,” Nicholl says. “And it is Harry’s intention, and Meghan’s also, to be here in the U.K. for that opening. It may possibly be the first time we see the brothers together, but I think that we will probably see them together in the spring around the Queen and Duke of Edinburgh’s birthday celebrations. COVID travel plans permitting.”