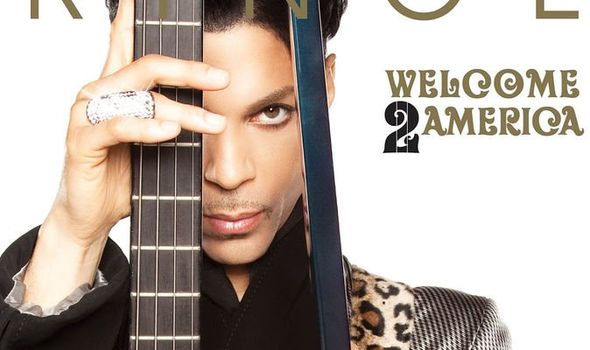 It’s been six years since the world lost one of the most gifted and original artists of all time. Prince left behind a majestic and rich catalogue of music but fans will be overjoyed to know that a previously-unheard full album with twelve tracks is on the way. Welcome 2 America was recorded in 2010 but was locked in the artist’s estate’s vaults. Until now. CLICK HERE TO LISTEN TO A PREVIEW OF WELCOME 2 AMERICA

Prince’s music always cut to the heart of the human experience but the album is being heralded as remarkably prescient, not just a ‘sign of the times’ back then, but also now.

The official release statement calls it: “A powerful creative statement that documents Prince’s concerns, hopes, and visions for a shifting society, presciently foreshadowing an era of political division, disinformation, and a renewed fight for racial justice.” 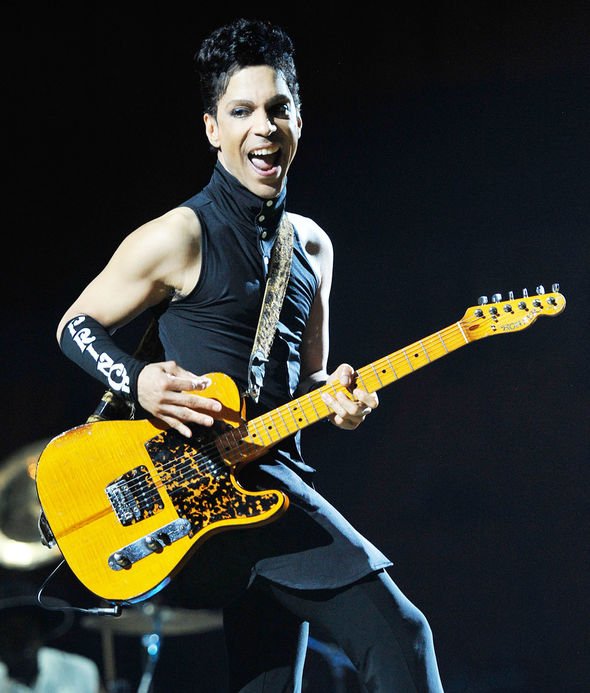 Prince took the new material on tour, culminating in the legendary April 2011 21 Nite Stand at The Forum in Los Angeles – a run of 21 concerts, many of which lasted three hours. 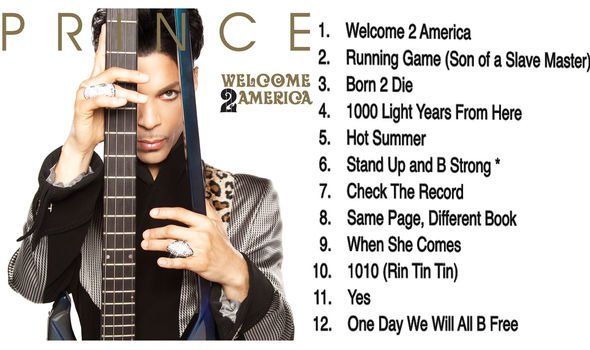 The Deluxe Edition of Welcome 2 America comes laden with extras including extraordinary footage from those shows.

As well as the complete studio vault album on both CD and black vinyl (accompanied with a hi-res digital download) the Deluxe Edition includes the full concert video of Prince’s April 28, 2011 show at The Forum, which has never been released before.

PRINCE WELCOME 2 AMERICA WILL BE RELEASED ON JULY 30