LONDON (Reuters) – Britain’s Prince Harry and his wife Meghan, who have recently moved to the Los Angeles area after stepping down from royal duties, said on Monday they were looking to set up a new charitable organization called Archewell. 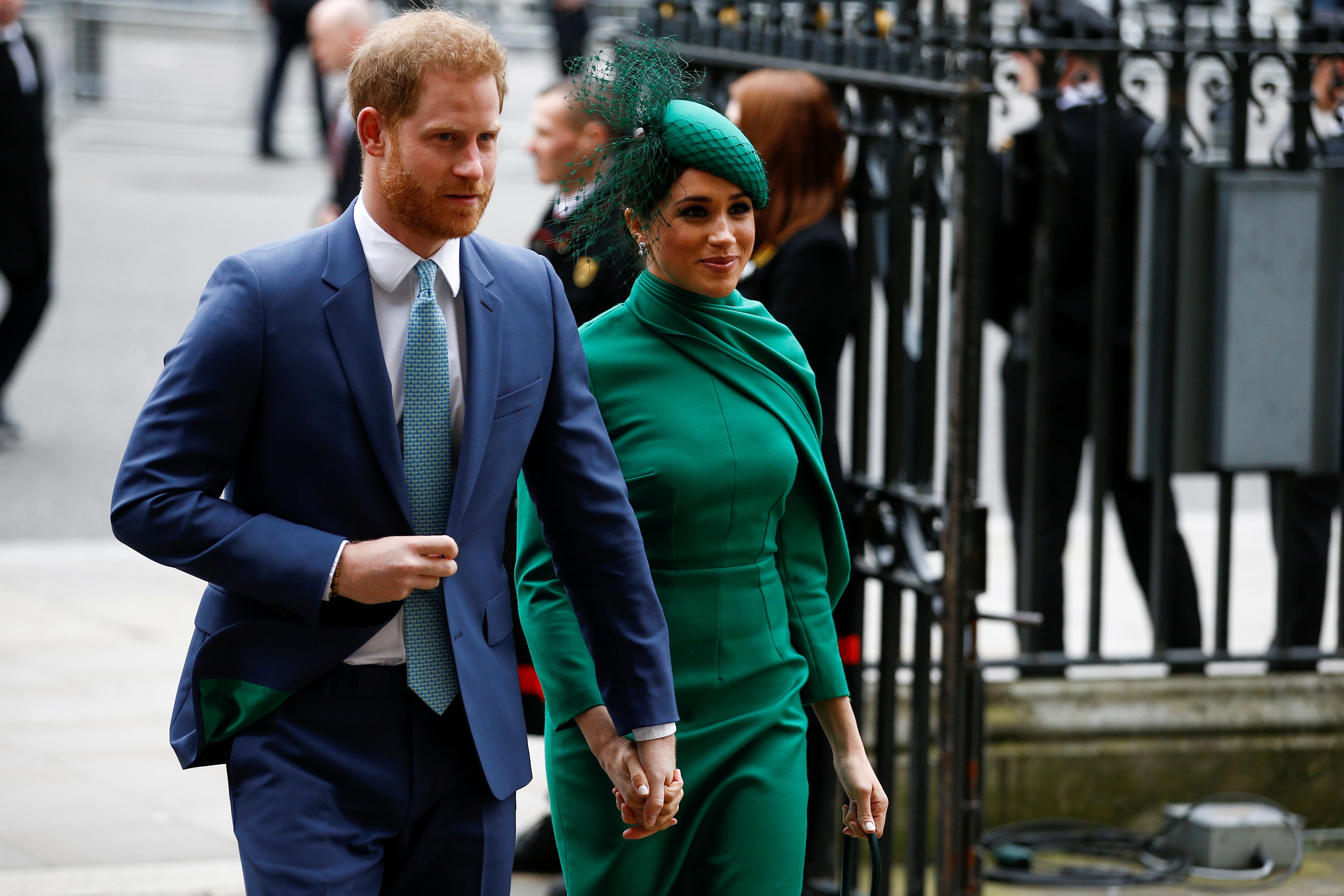 The Duke and Duchess of Sussex, whose baby son is named Archie, gave up their jobs as working royals at the end of last month, allowing them to forge new careers, earn their own money and spend most of their time in North America.

In their last message before stepping down, Harry and Meghan said they would focus on their family for the next few months while developing a new future non-profit organization, having been forced to give up their previous SussexRoyal brand.

“Like you, our focus is on supporting efforts to tackle the global COVID-19 pandemic but faced with this information coming to light, we felt compelled to share the story of how this came to be,” the couple said in statement.

“Before SussexRoyal, came the idea of ‘Arche’ – the Greek word meaning ‘source of action.’ We connected to this concept for the charitable organization we hoped to build one day, and it became the inspiration for our son’s name.”

They said the name Archewell combined an ancient word for strength and action, with another that “evokes the deep resources we each must draw upon.”

“We look forward to launching Archewell when the time is right,” they said.

Queen Elizabeth’s grandson Harry, 35, and Meghan, 38, a former actress who starred in TV legal drama “Suits,” married in a glittering ceremony in May 2018 and Archie was born a year later.

But relations with the media and with Harry’s elder brother Prince William became increasingly strained, and in January they announced plans to step back from their royal roles.

The move provoked a crisis, and in a subsequent deal thrashed out with the queen, her son and heir Prince Charles and William, they agreed the couple would have to give up their royal jobs altogether.

Since the fallout, the couple have spent most of their time in Canada but recently moved to the Los Angeles area where Meghan was raised and where her mother still lives.