Most Brits say Prince William should be crowned king over Charles: poll

Prince Harry and Meghan Markle mourned the death of Prince Philip on Friday with a short and sweet message.

“Thank you for your service … You will be greatly missed,” the couple wrote on the website for their nonprofit, Archewell Foundation.

Accompanying the message on the site’s homepage was, “In loving memory of His Royal Highness The Duke of Edinburgh 1921-2021.”

The duke at least is expected to return to the UK to mourn the loss of Queen Elizabeth II’s husband. It is unclear if Markle, who is pregnant, will accompany him.

The trip will come roughly a month after the couple received backlash for televising their tell-all interview with Oprah Winfrey during Prince Philip’s hospitalization for heart surgery. 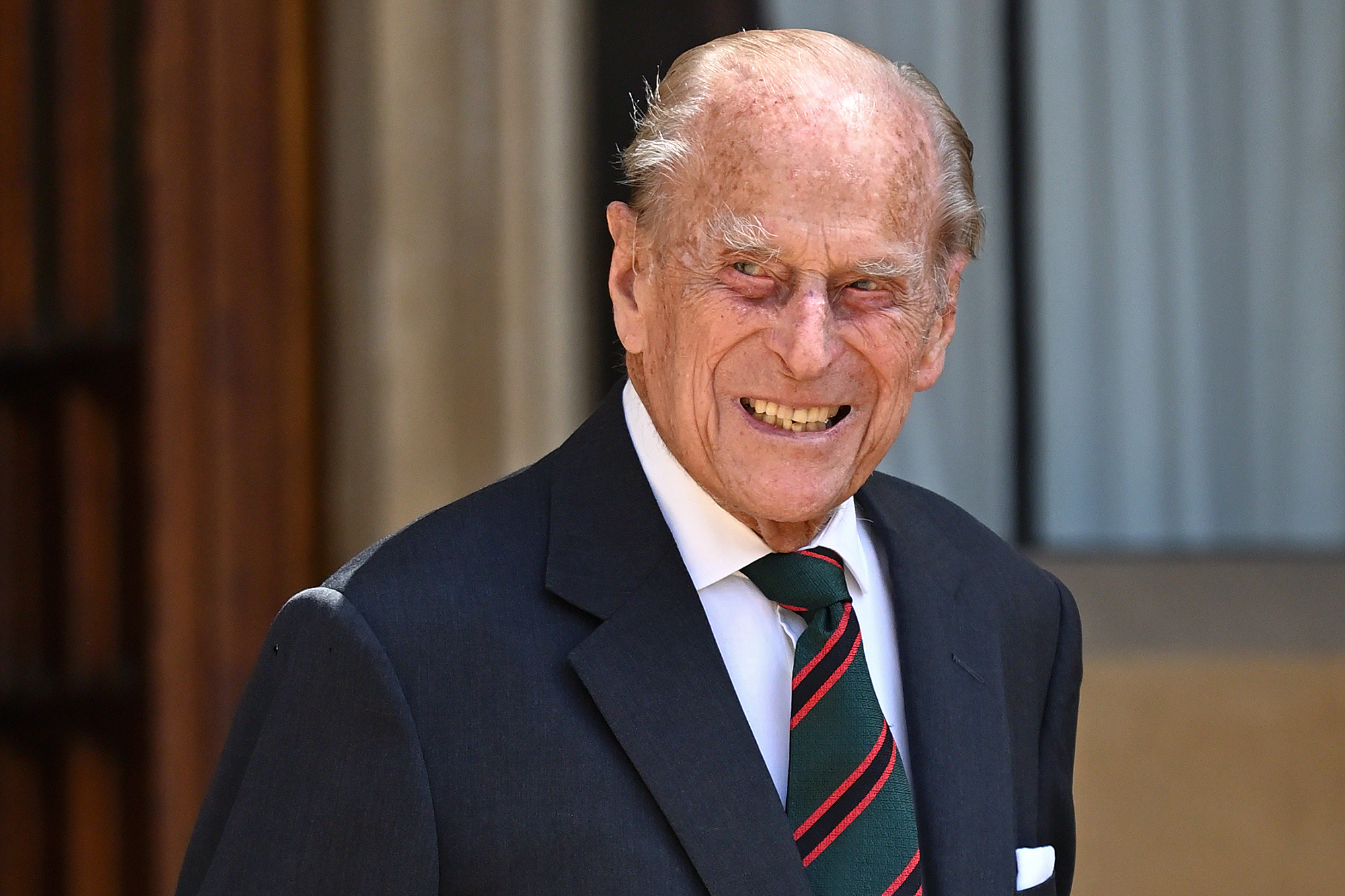 When Philip was released from the hospital in mid-March, the prince was allegedly “not aware of the full extent” of the pair’s interview with Oprah.

At the time, Gayle King revealed that the bombshell interview would have been delayed had Prince Philip died. 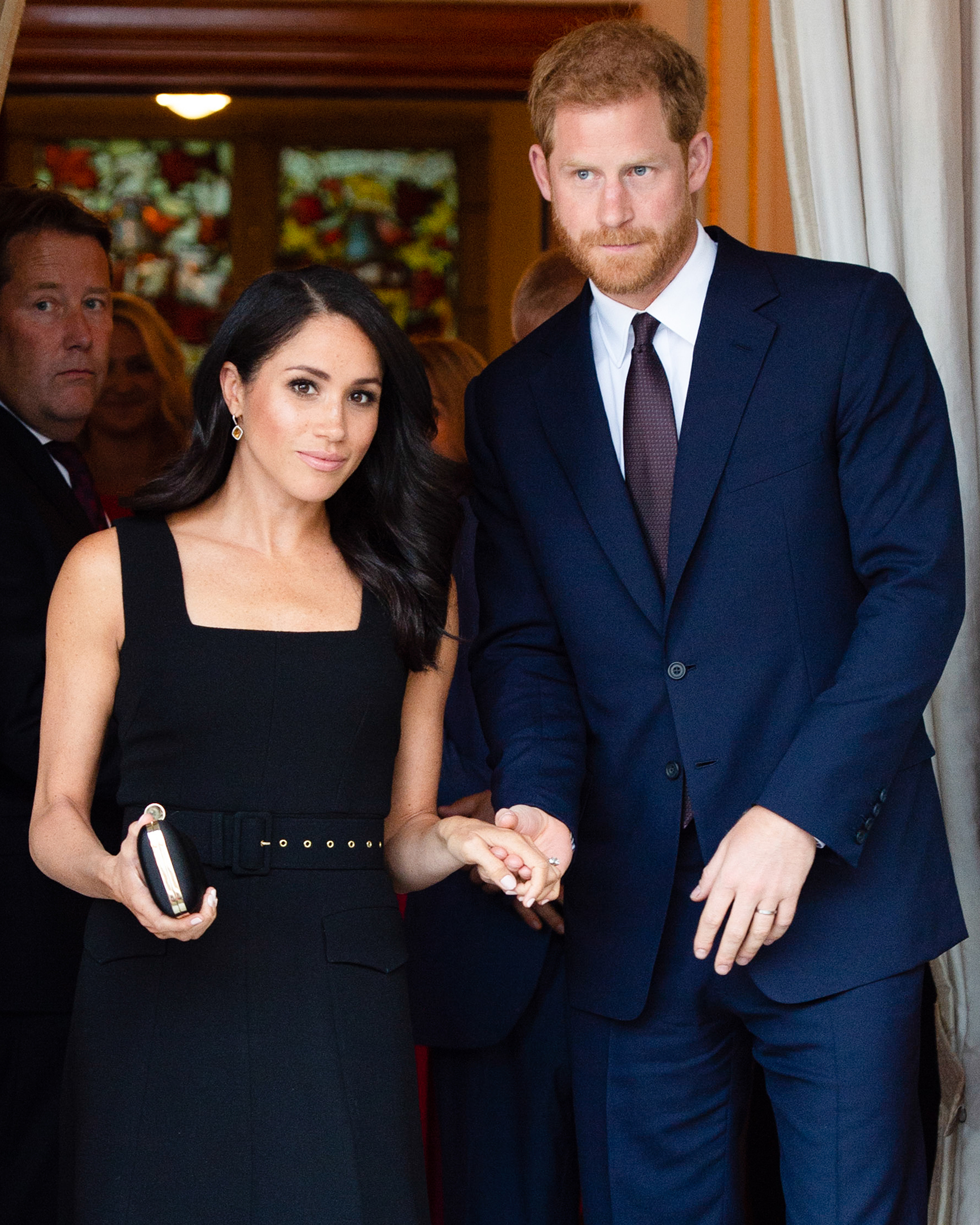 A date for Prince Philip’s funeral has not been set yet.

Harry and Meghan controversially moved to California with their son Archie following their resignation from the British Royal family.

The grandfather of Prince Harry and Prince William, who was married to the 94-year-old queen for 74 years, passed away on Friday at age 99. 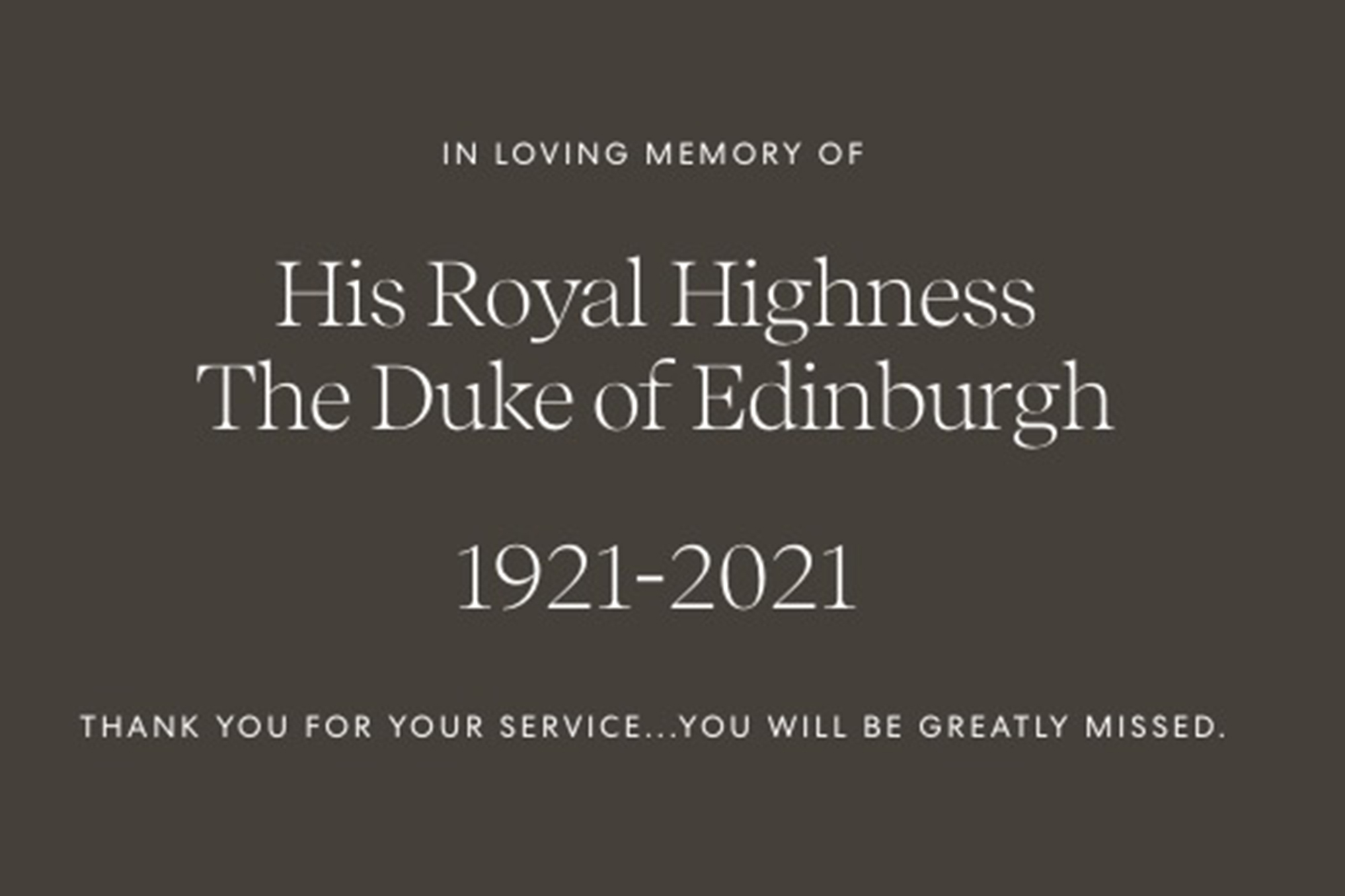 “It is with deep sorrow that Her Majesty The Queen has announced the death of her beloved husband, His Royal Highness The Prince Philip, Duke of Edinburgh,” Buckingham Palace announced at the time. “His Royal Highness passed away peacefully this morning at Windsor Castle.”

He and the Queen were parents to Charles, Prince of Wales, Anne, Princess Royal, Prince Andrew, Duke of York, and Prince Edward, Earl of Wessex.